Following his separation from wife Priscilla, Elvis Presley had a few girlfriends before his death in 1977. Miss Tennessee Universe Linda Thompson met The King in July 1972 and went on to date him for four years. Now in an unearthed interview from earlier this year, the 70-year-old has shared some facts about Elvis’ webbed toes and dyed hair.

Asked to reveal something that wasn’t well known about The King, Linda said: “There’s a lot about Elvis that people don’t know. Most of it is very, very good.

“He was an incredible human being, very generous – generous to a fault.”

She started by pointing out that Elvis was a twin, with his identical brother Jesse Garon Presley being stillborn 35 minutes before him on January 8, 1935.

The 70-year-old then went on to confirm the rumour that Elvis did in fact have webbed toes. 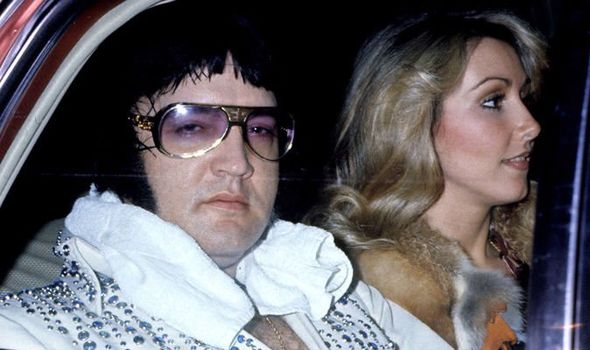 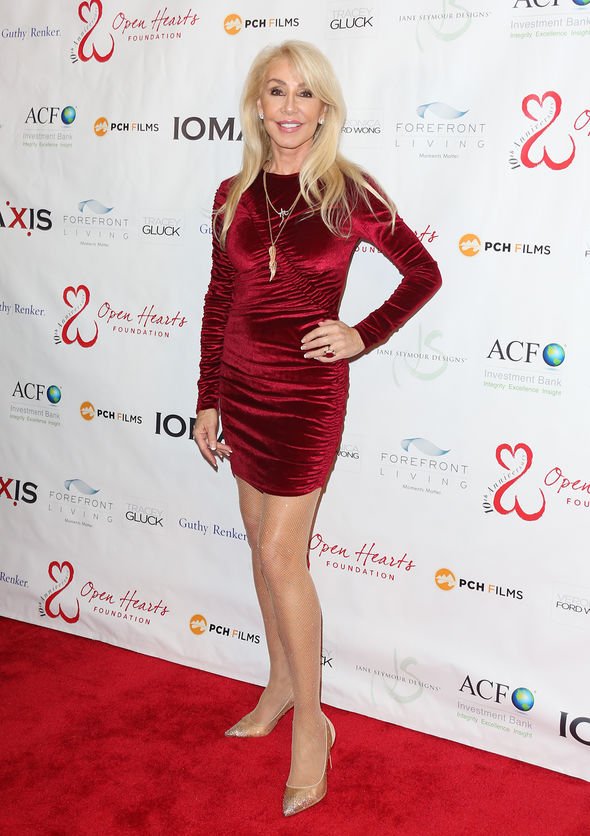 Linda shared: “He had twin toes, which meant that his second toe from the big toe and the third toe were conjoined up to what would be the knuckle.

“And I used to tease him a lot about having webbed toes!

“So he had twin toes. That’s something most people don’t know.”

Next up, Reel Talker asked Elvis’ ex-girlfriend about The King’s incredible hair and if he used any gel. 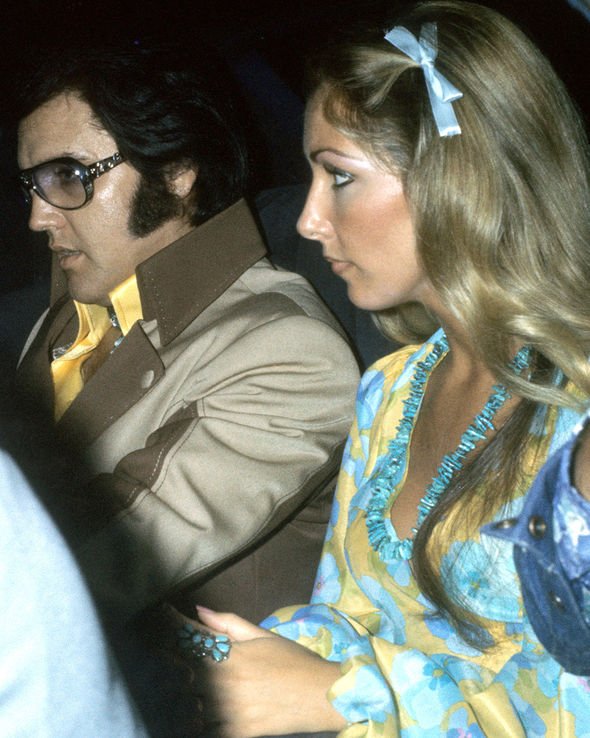 Linda replied: “Not really. [He would use] hair spray and hair dye.

“He was more a natural blonde, a dirty blonde. He died his hair black for drama.”

In fact, just earlier this year another ex-girlfriend of Elvis’ in Joanie Shoofey also spoke of his black hair dye.

The 83-year-old had briefly dated The King in the 1950s before becoming friends when Elvis performed his Las Vegas residencies at the International Hotel which her husband Alex Shoofey was the president of.

Speaking with Elvis expert Billy Stallings Spa Guy on his YouTube channel, Joanie said: “He used to mess up his suite so bad.

“We had to redo it every time he was there. They all dyed their hair and [there was] black dye all over the walls. And one time he shot the TV with a gun.”

“I mean he was wild, he was not nice in a room. But they were having a good time. That’s not my kind of good time but we had to redo the whole room every time they would leave.”

She clarified that included repainting the whole room.

Joanie continued: “But that’s okay, they were wild that bunch that he ran with, y’know. I don’t know what they were smoking or doing but… [laughs].”

Tragically, Ginger was the one to discover him unresponsive after his heart attack on the toilet on August 16, 1977.