Stephen ‘tWitch’ Boss’ wife told cops there were no ‘issues’ when he left: report

Channing Tatum has ‘no words’ after Stephen ‘tWitch’ Boss’ death

Tyler Perry reflected on the “dark” times in his life that caused him to attempt suicide in an emotional tribute to Stephen “tWitch” Boss — who took his own life at the age of 40.

The 52-year-old actor took to Instagram on Thursday to share his own experiences in an effort to uplift anyone else “going through hard times” or “struggling.”

“I, like the rest of the world, am shocked by the death of Stephen Boss, tWitch,” Perry said.

He added that, while he only met the dancer “a couple of times,” he always seemed “like such a light.” 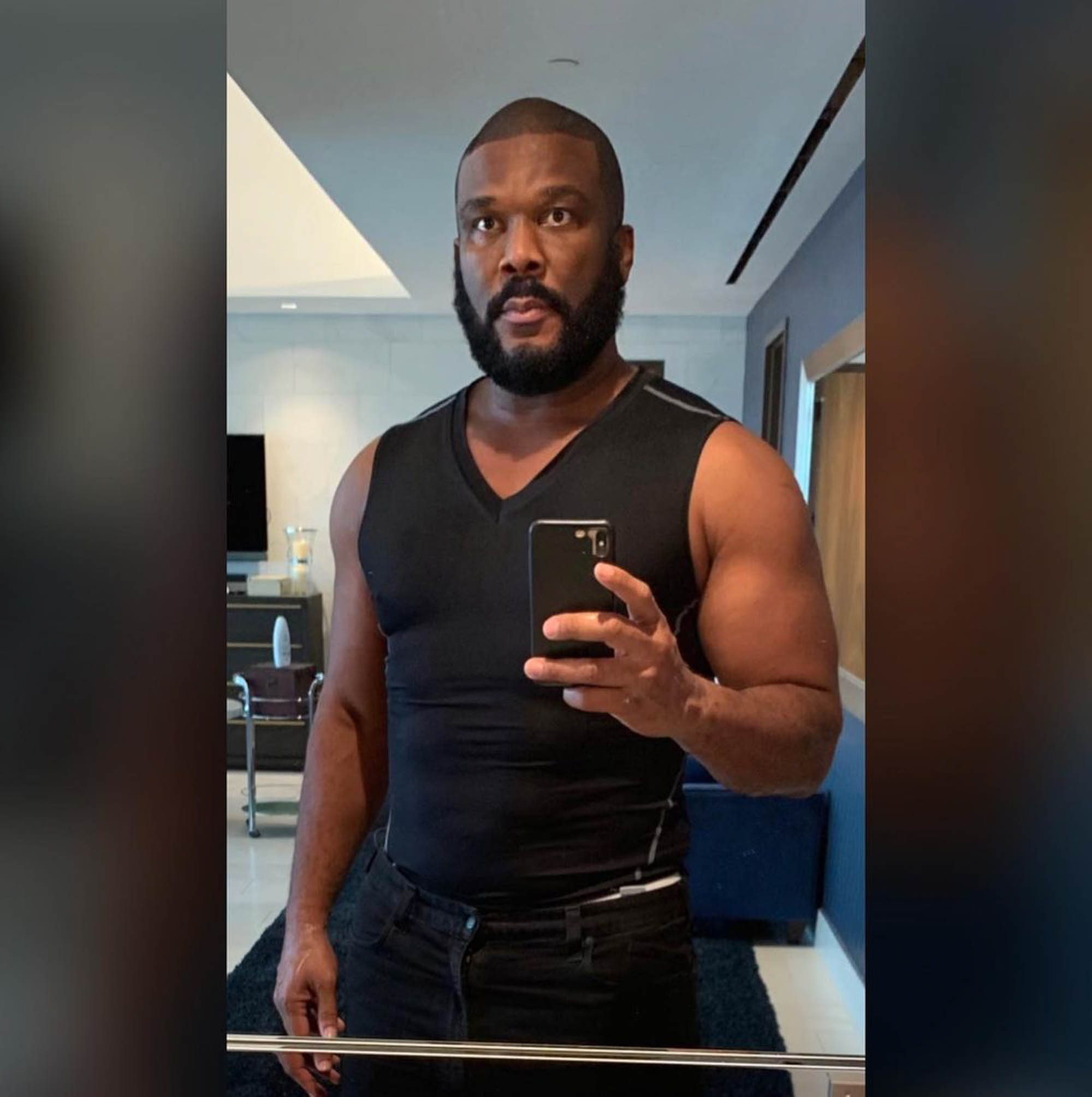 He continued the video by saying he is “the happiest I’ve ever been” before urging people once again to call the National Suicide Prevention Lifeline at 1-800-273-TALK (8255).

“Life is full of joy and love, things I never thought I’d get to. I’m saying that to you, if you are a person who’s considering suicide, ending your life, you’ve already been through a lot of hell, please, please, please, think about what the other side could be. It could be amazing. And you would miss the best part of it going through the darkness. Don’t let the darkness stop you from getting to this incredible place of life.” 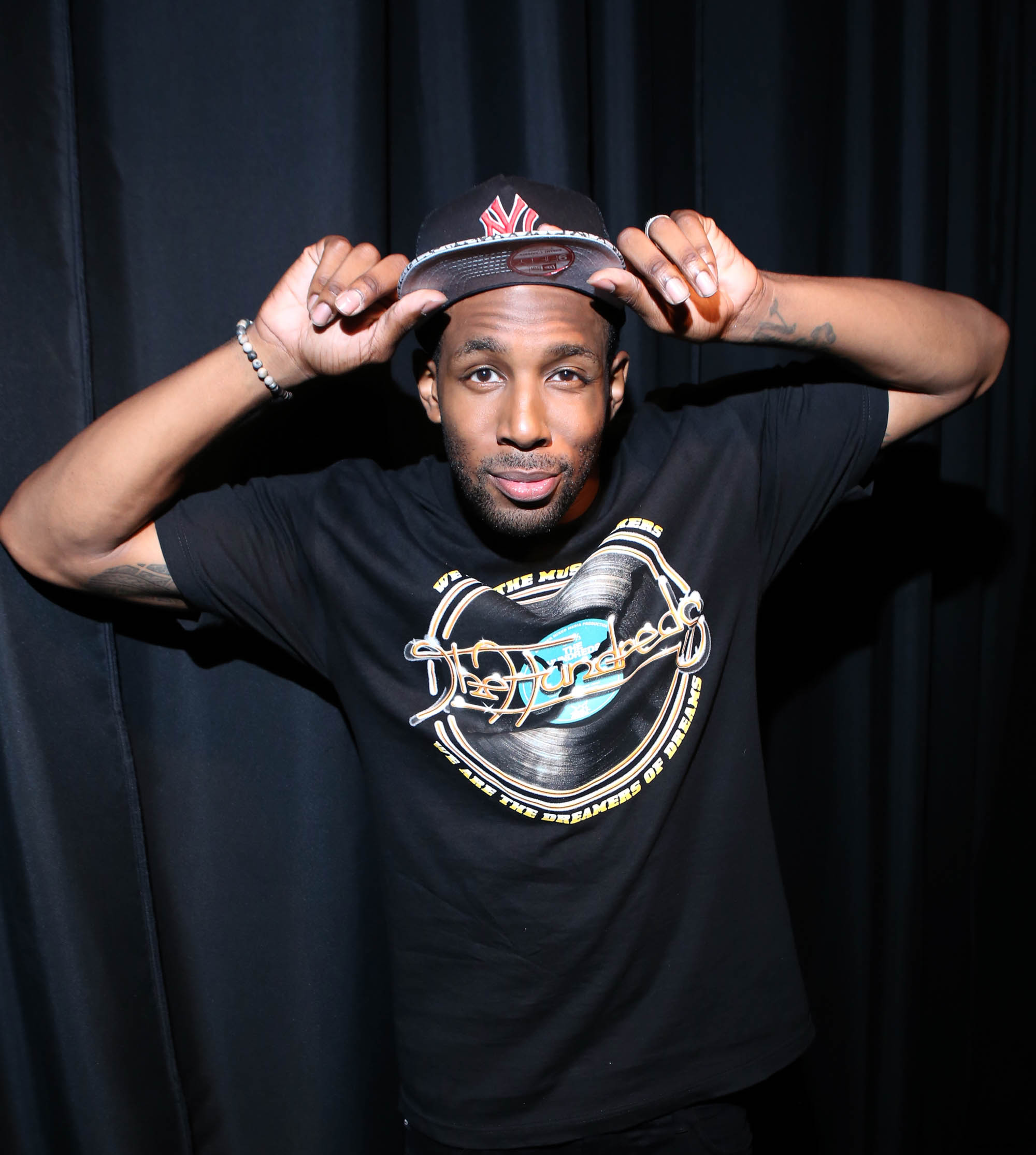 On Tuesday morning, Boss was found with a self-inflicted gunshot wound to the head in the bathroom of his motel room in Encino, Calif.

Staff at the Oak Tree Inn told TMZ that the “Ellen DeGeneres” DJ did not seem “visibly” upset when he arrived Monday night with just a small overnight bag. 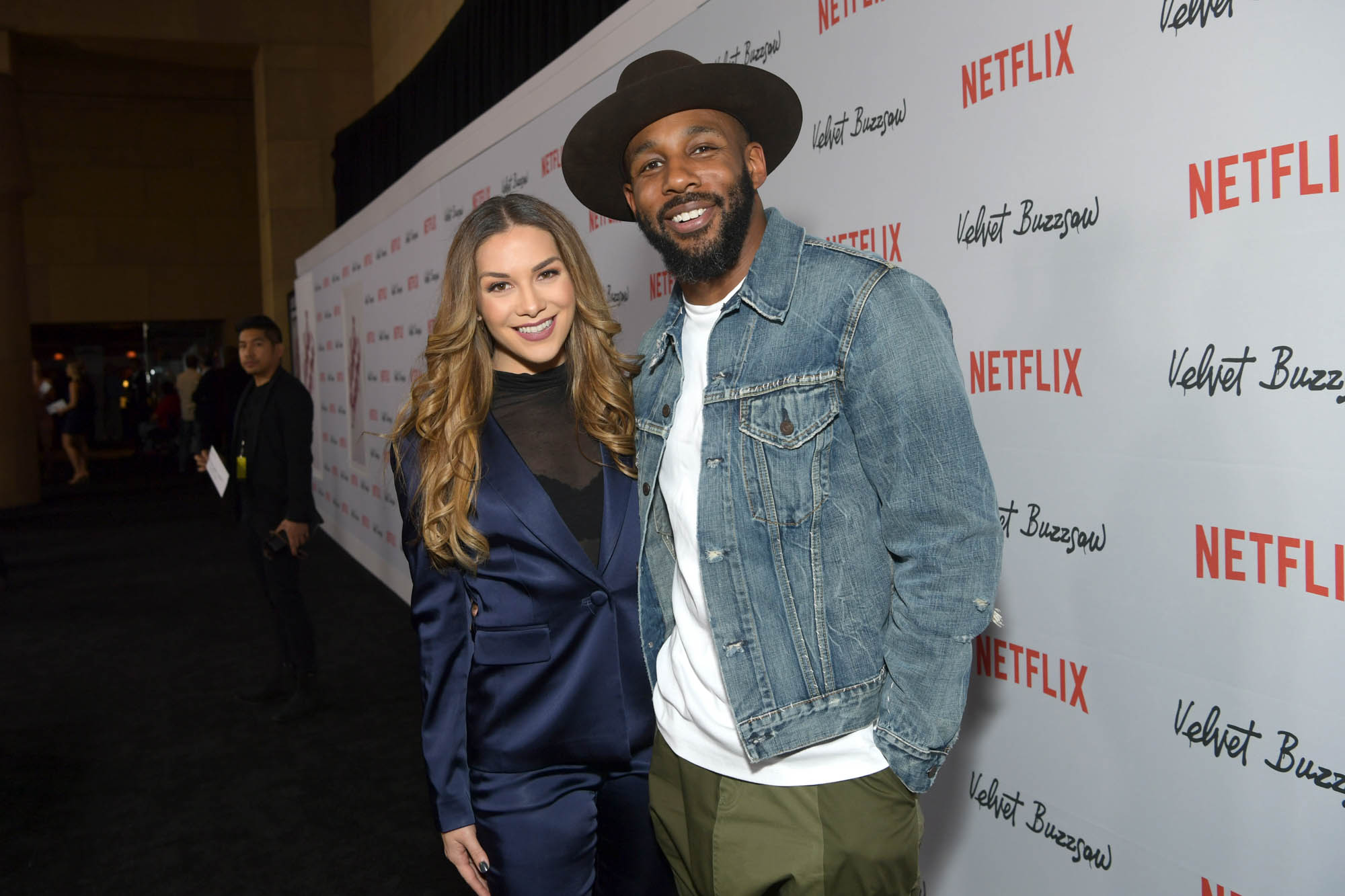 “It is with the heaviest of hearts that I have to share my husband Stephen has left us,” Holker began her statement to People. “Stephen lit up every room he stepped into. He valued family, friends and community above all else and leading with love and light was everything to him.

“He was the backbone of our family, the best husband and father, and an inspiration to his fans,” she continued, adding that she will “always save the last dance” for him.

The actor is survived by Holker and their three children — Weslie, 14, Maddox, 6, and Zaia, 3.

If you or someone you know is affected by any of the issues raised in this story, call or text the Suicide & Crisis Lifeline at 988.