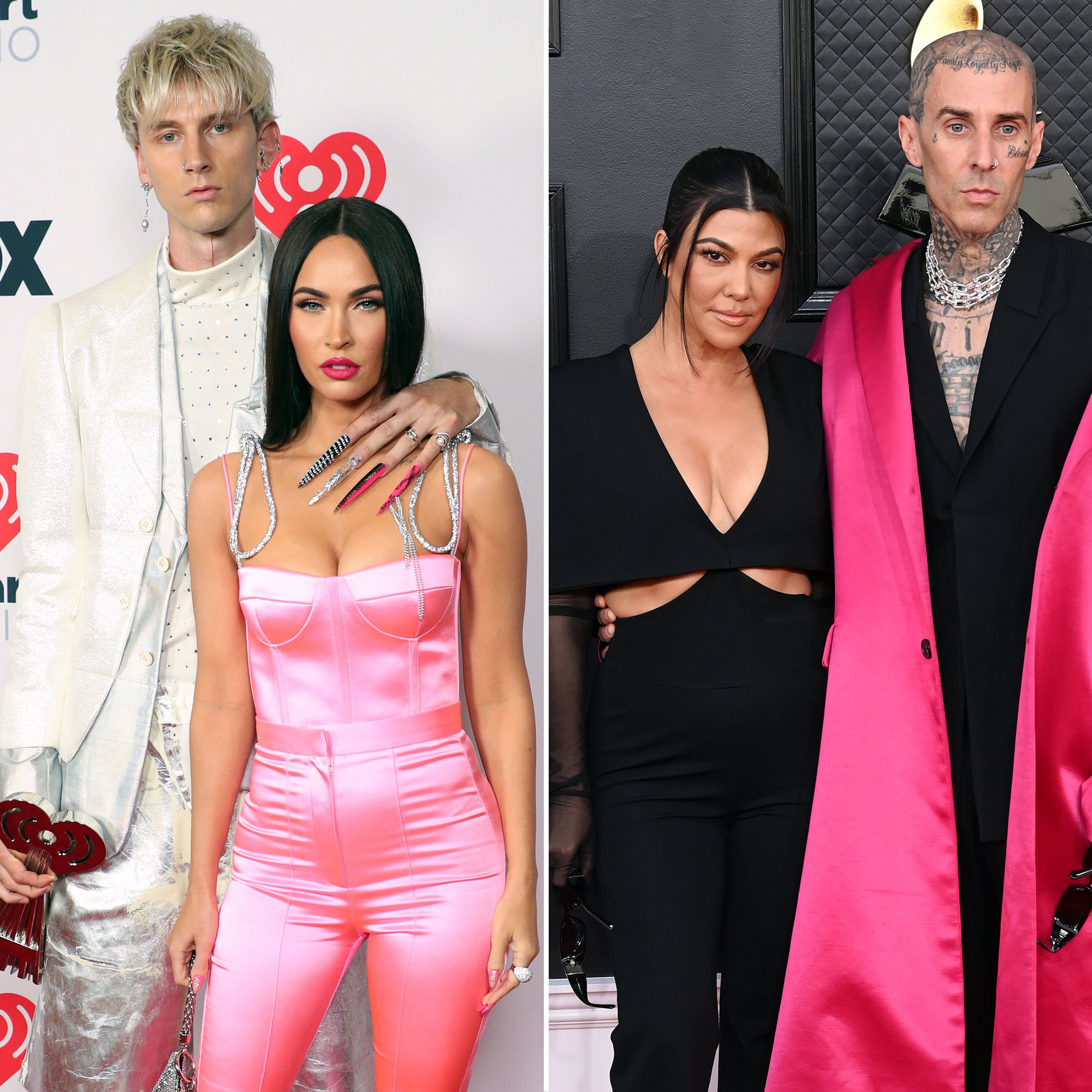 “We’ve been to Vegas with them a couple of times and events and things like that,” the 35-year-old actress told Glamour UK in an interview published on Tuesday, April 26. “But we’re not going on picnics or road trips.”

The Transformers star, who has been engaged to 32-year-old Kelly since January, noted that their group outings aren’t frequent due to their big families. Fox shares three sons, Noah, 9, Bodhi, 8, and Journey, 5, with ex-husband Brian Austin Green, while Kelly is father to daughter Cassie, 12. 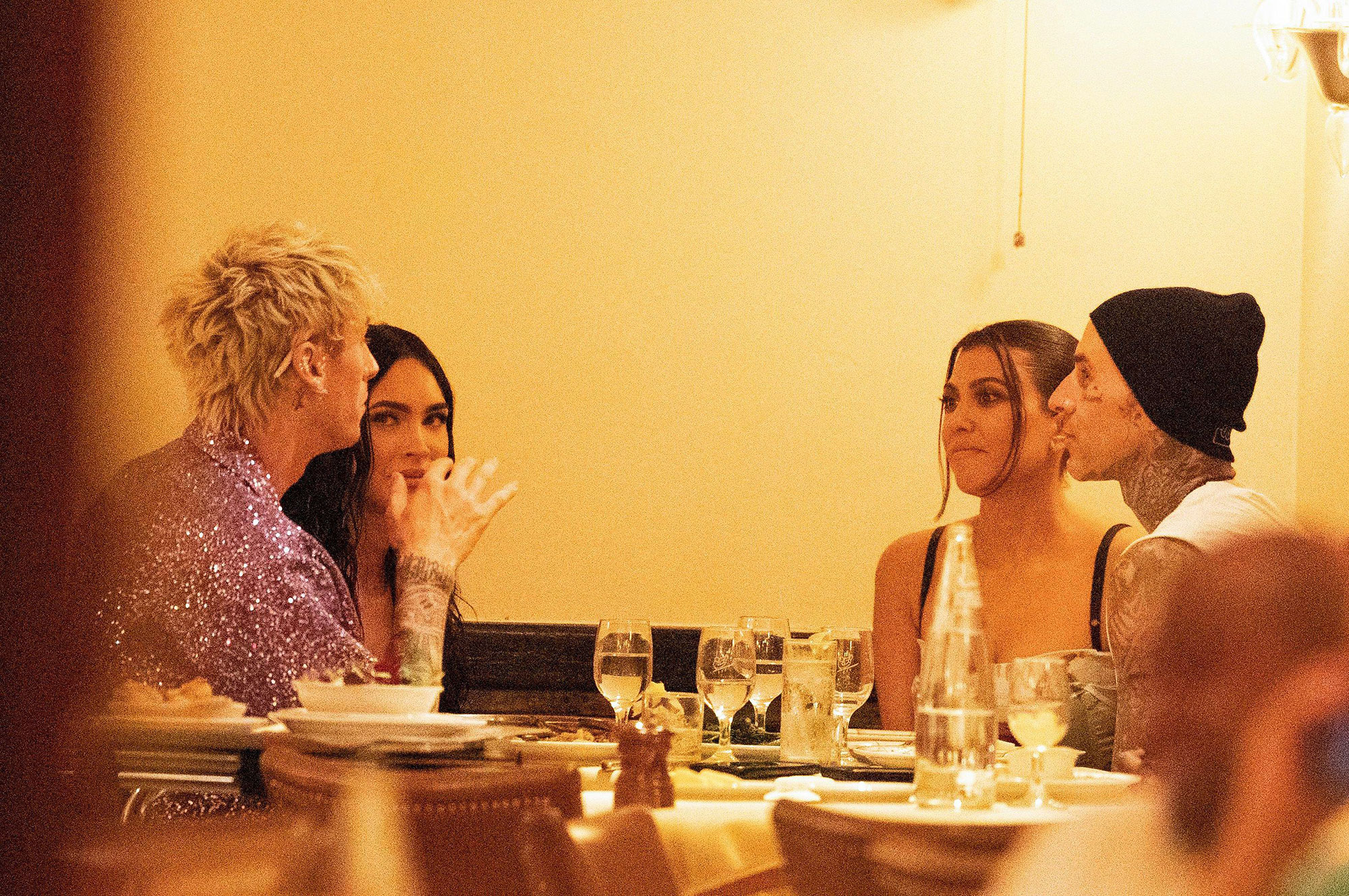 The Poosh founder, for her part, shares sons Mason, 12, and Reign, 7, and daughter Penelope, 9, with ex-boyfriend Scott Disick. The Blink-182 drummer is father of Landon, 18, and Alabama, 16, whom he shares with ex-wife Shanna Moakler. He is also the stepfather to Moakler’s 23-year-old daughter, Atiana, whom she shares with ex Oscar Del La Hoya.

The Jennifer’s Body actress revealed that she has picked up on the “magnetic” connection between Kardashian, 43, and Barker, 46, who got engaged in October 2021.

“So nobody’s really interacting with them too much, because they’re just stuck,” Fox said of the couple’s dynamic. She then made a hand gesture signifying a magnetic force, adding, “They’re stuck together like this.”

While the New Girl alum doesn’t see Kardashian and Barker a ton, when they do get together fans take note.

The foursome previously turned heads while attending the 2021 MTV Video Music Awards in September. At the time, the Tennessee native took the stage with Kardashian to introduce the guys’ awards show performance.

Fox told the crowd to “get extra loud for our future baby daddies,” causing fans to go wild.

The group once again reunited in February, this time to celebrate the release of Avril Lavigne‘s latest album, Love Sux, at the Roxy Theatre in West Hollywood. The ladies supported their respective fiancés during the event as they joined Lavigne, 37, on stage.

Two months later, the Kardashians star surprised fans when she and Barker held a wedding ceremony in Las Vegas following the 2022 Grammys. The union, however, wasn’t legal as the couple didn’t obtain a marriage license.

That same month, Fox gushed over her connection with Kelly in a touching Instagram birthday tribute.

“The world has no idea what a gentle, beautiful heart you have. … You are by far the most unique human I have ever met,” she wrote on Friday, April 22. “You’re such a gorgeous soul. I’m honored to love you and to be the recipient of your love.”