Vicki Gunvalson’s love tank is full after introducing her new boyfriend, Michael, to her family in Illinois over the weekend.

“My heart is happy,” the reality star captioned a series of photos via Instagram on Saturday.

“So great introducing Michael to my amazing family. Lots of laughs and tons of fun.”

The post, which featured several pics of Michael spending quality time with Gunvalson’s family, was well-received by her friends and fans.

“You two look good together. As long as you both make each other feel loved and cared for that’s all that matters. Don’t let anyone put a downer in your happiness. 💗💕,” one fan wrote.

“Aww Vicki hope he fills your love tank 😍,” another added. 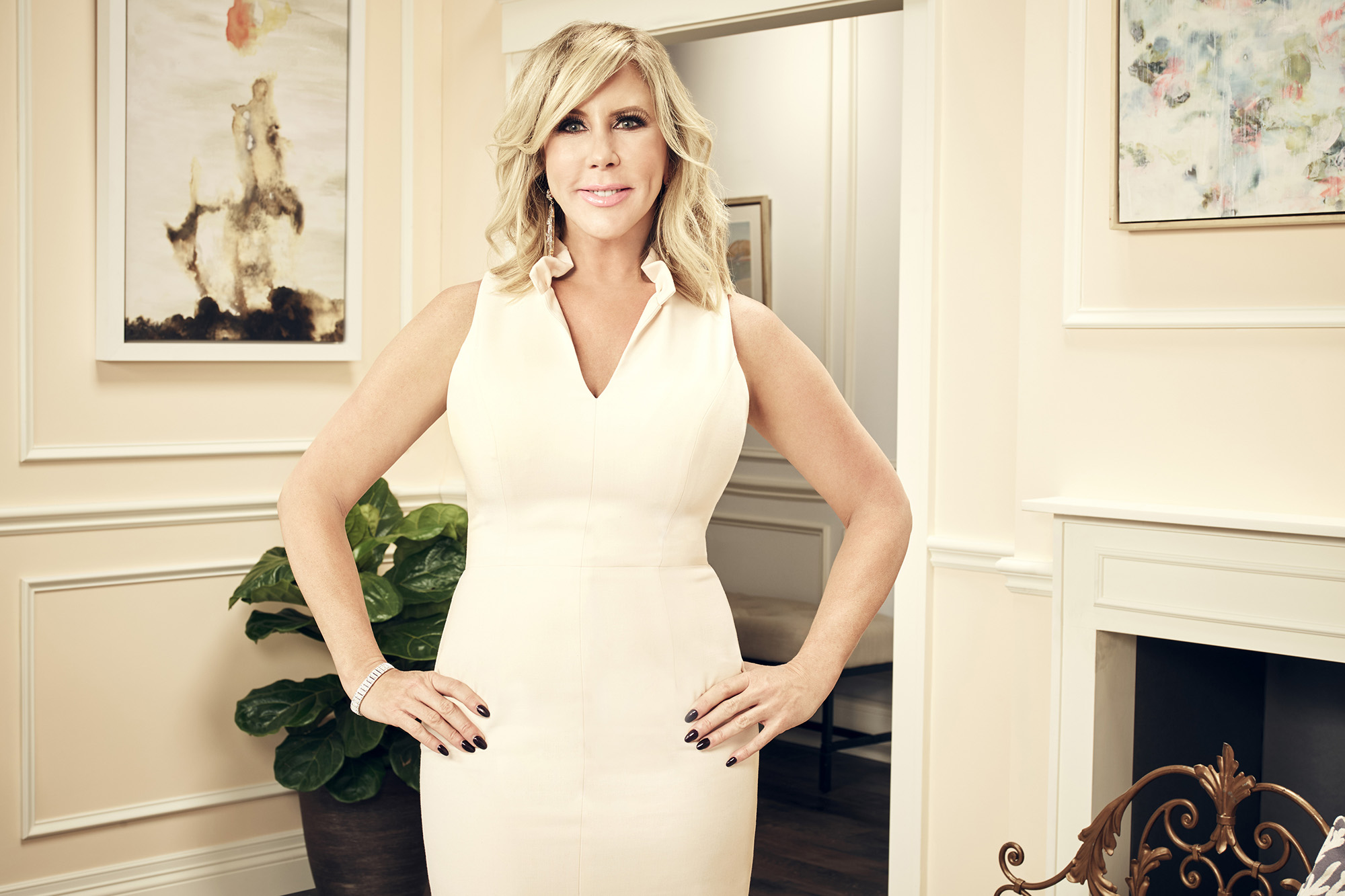 The O.G. of the O.C. has kept the details of her new romance fairly quiet up until now, but gushed about her “incredible” mystery man earlier this year.

“He is the first man that has ever really treated me to anything,” Gunvalson said on Access Hollywood’s “Housewives Nightcap” in February. “He is like, ‘I got that, you’re not paying for that.’ I am like, ‘Are you real?’ He is frickin’ incredible.”

She continued, “I manifested him. He has everything [on the list] but one [thing]. Including wearing cowboy boots and loving country-western music. He doesn’t have a boat.” 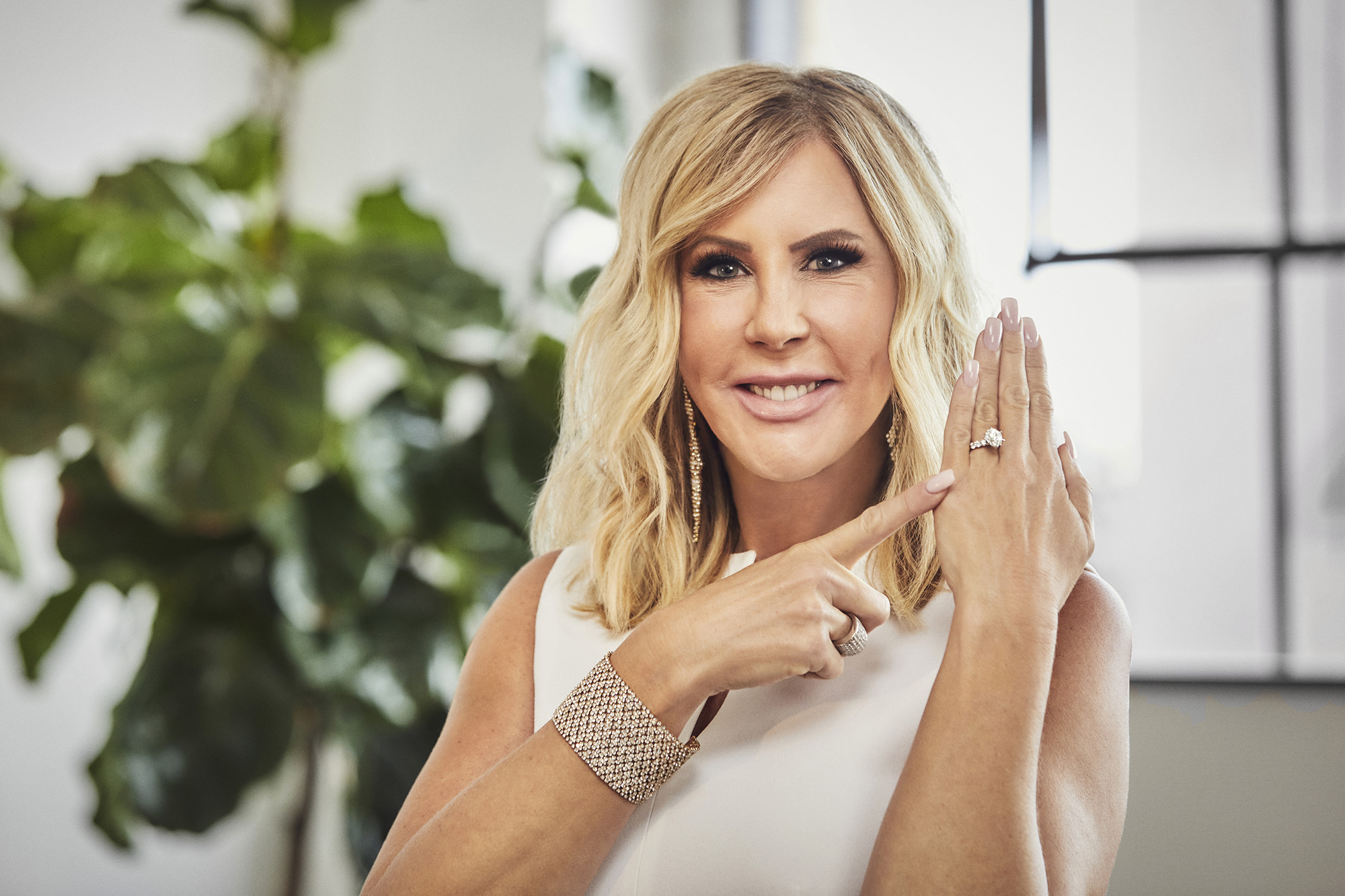 The “Real Housewives Ultimate Girls Trip Ex-Wives Club” star was previously engaged to Steve Lodge. They announced their split in September after a two-year engagement and nearly five years together.

Three months after announcing the split, Lodge, 63, got engaged to Janis Carlson and tied the knot in April.

Gunvalson did not immediately return Page Six’s request for comment.