Kacey Musgraves and Ruston Kelly seemed like a match made in country heaven with their meet-cute story — it made their fans believe in love. But, like they always say, there’s more to the story behind closed doors. Their fairy-tale public image didn’t lead us to ever think that things weren’t so rosy in their marriage, so when they announced their divorce — everyone was shocked.

And that doesn’t mean their breakup was because terrible things happened in their relationship, it was just a sad parting of ways. The Grammy winner described the split to Rolling Stone, “I mean, seasons change. Our season changed.” The duo went their separate directions, but they had such a spectacular beginning and we were all rooting them on. So let’s take a look back at how they met and the development of their relationship over time — and yes, everything we know about their split, which we are still sad about.

The two country singer-songwriters met in the most Nashville way in 2016 at the famed Bluebird Cafe, where famous musicians like Taylor Swift, Vince Gill and Keith Urban all got their start. Their romance was not only magical on a personal level, it became a source of inspiration for their music careers. “I started to see the world in a more fond, pretty light,” Musgraves shared with Glamour. “After meeting this person who really allows me to just be myself, not have to walk on eggshells for any reason, songs started pouring out.” 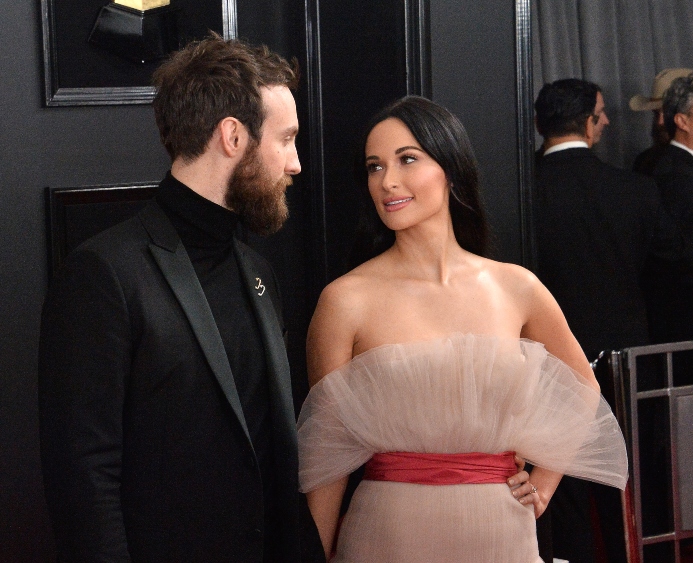 The couple was engaged by December that same year and married in October 2017 on a Tennessee farm with a wedding that was so magical, Martha Stewart Weddings carried the event. Kelly wrote music for his bride to walk down the aisle to give their wedding an extra special touch. “The musician in me was like, I can’t wait to hear how this sounds,” he told the publication. “But in that moment, when I saw her, it was like everything went silent in my head.”

After the honeymoon, the music continued to flow with Musgraves creating her Grammy-winning album, Golden Hour, which also became a crossover hit, cementing her superstar status beyond the country music industry. The love songs she wrote for Kelly on that album were something she hadn’t done before in her career, but the music resonated with so many of her fans. “It was just like when Dorothy opens a door in the Wizard of Oz, and the world turns into color from black and white,” she told Texas Monthly.

A post shared by K A C E Y (@spaceykacey)

Fans assumed everything was going swell in Musgraves and Kelly’s marriage because it looked picture perfect from the outside. That’s why everyone was shocked when the couple announced their split in July 2020, only two-and-a-half years after their beautiful wedding in Tennessee. In a joint statement, via Associated Press, they shared, “We’ve made this painful decision together. With heavy, but hopeful, hearts we wanted to put our own thoughts into the air about what’s happening. These kinds of announcements are always met with scrutiny and speculation and we want to stop that before it even starts.”

The duo also made sure to show each other love in the public announcement explaining that they “were put into each other’s lives for a divine reason and have both changed each other infinitely for the better.” But for anyone looking for a reason as to why the couple split, they stated, “It simply just didn’t work.” 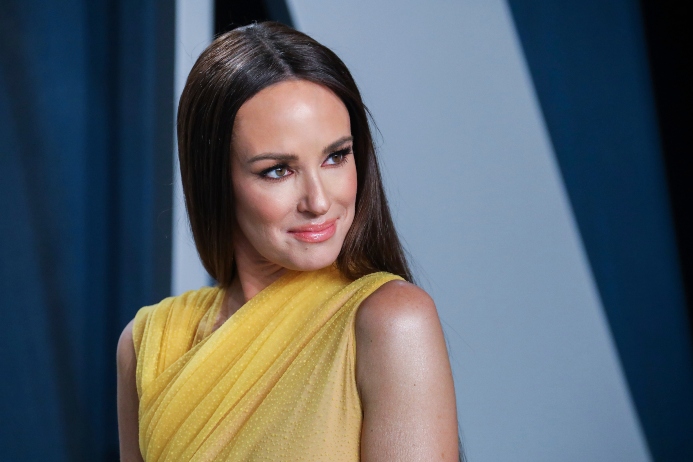 Musgraves was pretty raw after the split and she spoke about the major shift from a night-to-remember at the Grammys winning for Golden Hour to her suddenly single situation. “If you would’ve told me the night of the Grammys, ‘Hey, in two years, you’re going to be divorced and have a whole ‘nother album written,’ I would have been like, ‘F**k off. No. No way,’” she told Elle. But she got real in the interview and revealed that she felt isolated in her marriage, despite all of her career success. “I felt, in many ways, on top of the world in my career, but in my personal life, I felt like I was dying inside,” she added. “I was crumbling. I was sad. I felt lonely. I felt broken.”

And it was the pandemic that woke her up — that moment of stillness when they were both home and not racing around the world chasing their music careers. She admitted that they “could have coasted for another couple of years” but she realized that “there’s nothing more shameful than staying somewhere where you don’t fit anymore.”

Musgraves just released her fifth studio album, Star-Crossed, which deals with the emotions of her heartbreaking split with Kelly. She explained to Zane Lowe on Apple Music, “I feel this record couldn’t be more literal in some ways.” And while there are some “theatrical” aspects of her music, it’s still a narrative about the ending of her marriage. “I’m excited to share Star-Crossed just because people know me to be a songwriter that writes about what I’m going through,” she said. “And I think it would have been extremely awkward if I just acted this last chapter didn’t happen for me.”

And with that fresh beginning comes a new man in her life, writer Cole Schafer, who seems smitten with the Grammy winner. He celebrated her 33rd birthday with a romantic series of black-and-white photos and a pretty steamy message. He wrote, “Here’s to your aesthetic and your art being a close second to your heart. Here’s to you making it through thirty-two and here’s to you making history in thirty-three. It’s been so damn pretty falling for you, Kacey.” It looks like the next chapter for Musgraves will be pretty sweet.

Before you go, click here for all the celebrity splits and divorces we never saw coming.