THE hunt for treasure on Oak Island has captured the nation's imagination – but who owns islet, and why are treasure hunters there?

Known as the Money Pit, the small island off Canada's Nova Scotia coastline is rumoured to have millions of dollars of treasure hidden on it. 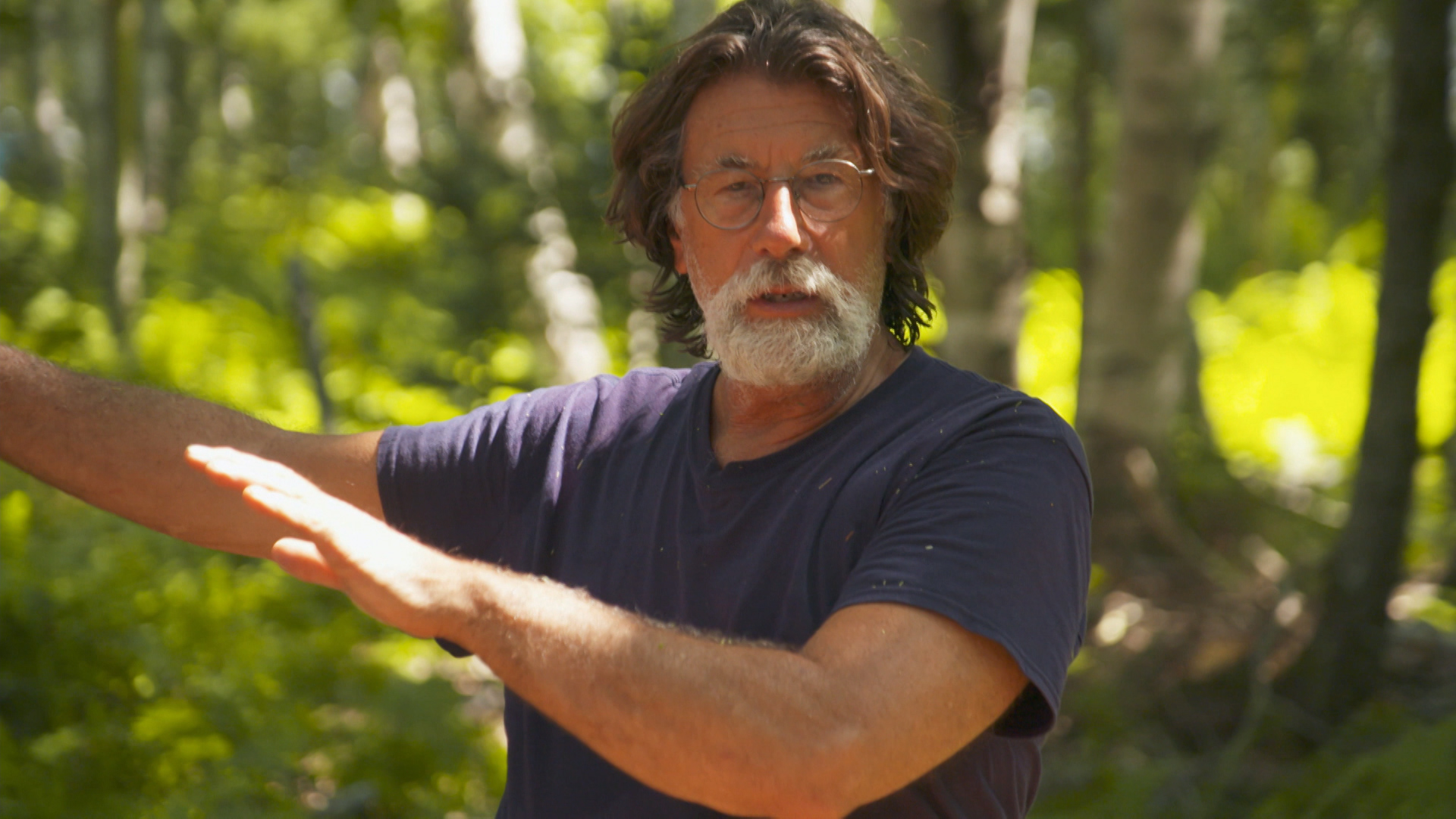 According to Distractify, Oak Island is majority owned by Oak island Tours Inc.

However, according to an article on the History Channel's website, the land is owned by the Oak Island Society.

This is an ownership group that stars of The Cure of Oak Island, Rick and Marty Lagina, are a part of.

It says the Society owns about 78 per cent of the land, while the other 22 per cent is owned by individuals.

But, according to the History Channel's UK website, Oak Island Tours Inc owns 50 per cent of the island and that in 2016, the Lagina Brothers bought a 50 per cent stake in the tour company, making them partial owners.

The other 50 per cent is owned by Dan Blankenship, a resident of the island.

Where is Oak Island?

Oak Island is a small private isle located off the shore of Nova Scotia, Canada in Mahone Bay.

The show, The Curse of Oak Island, has been running since January 5, 2014, and is available to watch on Peacock, Netflix and Hulu.

What is the Oak Island treasure?

The island is believed to be home to a secret shaft dug by early explorers that contains a precious treasure trove.

According to a written account in 1862, the pit became flooded with seawater when an expedition dubbed the Onslow Company bored a second hole to more easily cart out any treasure.

As Oak island Tours site puts it, Onslow ended up with "two shafts full of water and no treasure".

Rick and Marty have been exploring the 140-acre island for years and though they haven't found a treasure trove yet, they have made some neat finds.

In Lot 21 – one of excavation sites – the men found an antique brooch of copper and gold that was at least 500 years old with a red gem.

They also found several coins that are more than 200 years old, a lead cross made between 1200 and 1600 A.C and bone fragments.