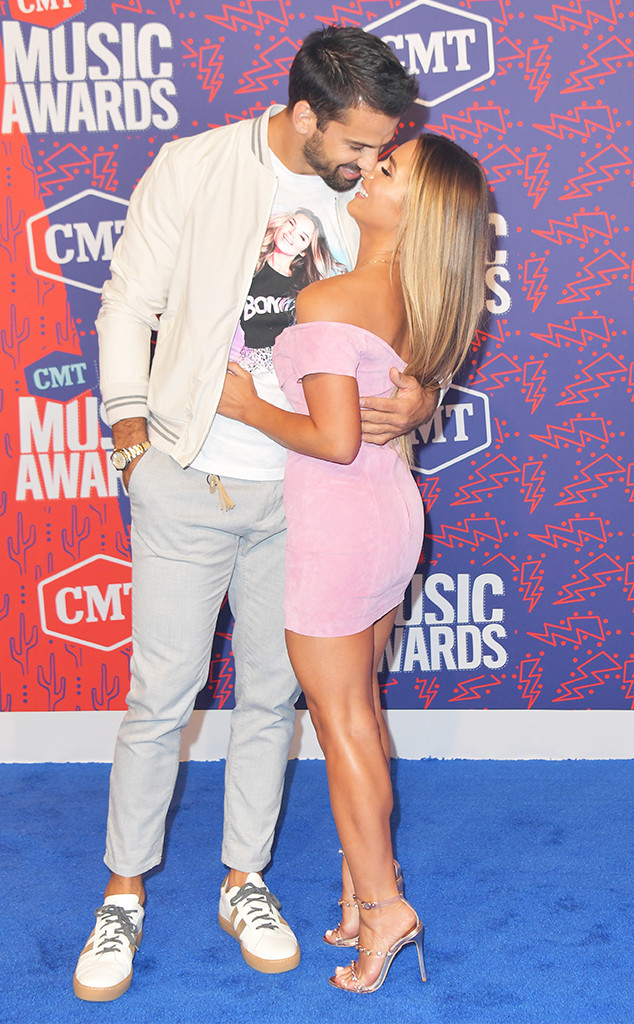 Six years of marriage in and three children later, Jessie James Decker and Eric Decker are “even stronger.”

During a candid chat on The Motherly Podcast, the songstress got to talking all things—you guessed it—motherhood and how her children have changed the relationship she has with her football pro beau. The couple are parents to 5-year-old daughter Vivianne and sons Eric, 3, and Forrest, 1.

“It’s made it even stronger and made us even closer because you know—think about it. We created these people out of love together and now we’re raising three people that we have in common, not just biologically, but we have in common that we are so madly in love with these people that we created together and we have the same goal which is to love them and take care of them and give them the best life we possibly can, which makes us closer and stronger,” she explained. “We already liked each other a ton before they came along, so it’s made us like each other that much more because we get to see each other as parents and I think we both are proud of the mother and father we are together.”

While their love for each other and their youngsters is the same, they’re not completely identical in parenting styles. “I would say that we are like 90 percent the same. We honestly grew up very similarly. Not in a lot of ways, but in a lot of ways our upbringings and our parents’ belief and the foundation was very, very similar, so the way we raise them is with the same values has been pretty cool,” she said.

“The only thing I can think of that is pretty different is I would say he’s way more lackadaisical with them and I’m a nervous, nervous wreck, meaning going up and down the stairs makes me scared. I don’t want them to fall. His theory is they’re fine, you’ve got to let them be. So, he’s not as like protective in that way. I’m always scared they’re going to hurt themselves or…I’m panicked. I can’t even sit with them on the dock on the bay where we have our home because I’m so afraid—what if they fall in? Like, they know how to swim. Still the idea of them falling in stresses me out. “ 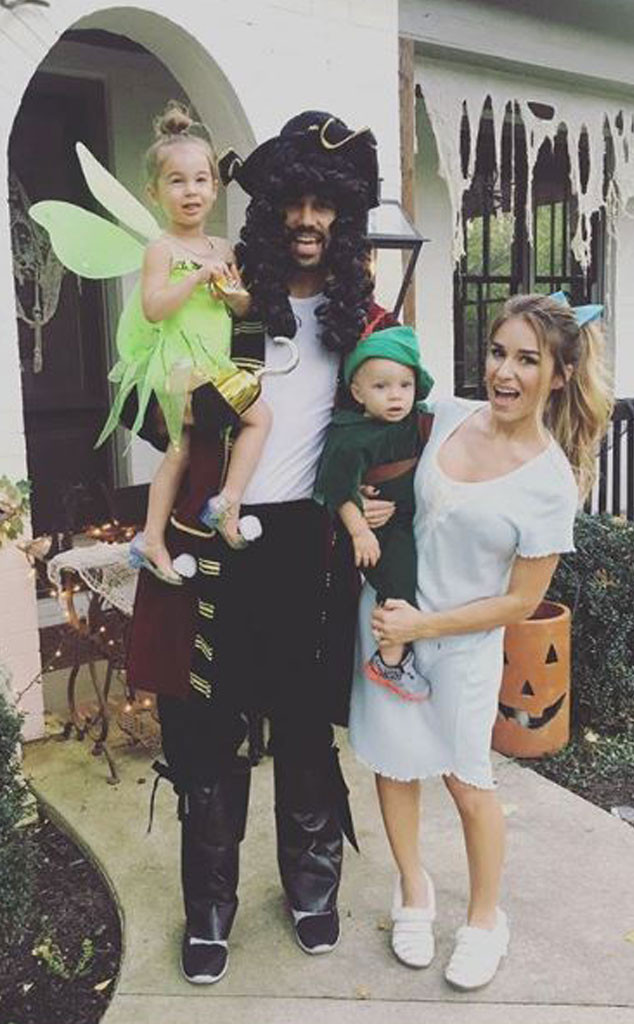 While Eric may be a bit more relaxed when it comes to their kiddos, he also likes to prepped.

“I’m kind of a fly by the seat of your pants kind of person. Eric is a little planner and organizer, so I may wait ’til the last second to pack their baby bags before I run out the door, which will make me late. Eric—that morning before anyone got up already packed their bag full of diapers and wipes and outfit changes and sippy cups and he is just so much more a planner. He wakes up in the morning and he makes their lunches every single morning,” the famous mom said. “He just preplans. I’m always last minute, so I’ve learned from him to really try and preplan the way he does.”

As host Liz Tenety responded, “He sounds like a keeper!”