Stranger Things was initially supposed to be a one and done story, where Eleven died at the end saving the town of Hawkins. But before the first season filmed, Netflix let the Duffers know a Season 2 was in the cards, so the ending changed to leave the door open for her return. Season 2, likewise, included an end that made the third season almost a dead certainty. But Season 3 is slightly different. Will there be a Stranger Things Season 4? Season 3 leaves the door open to the possibility, but the ending will make things complicated. Warning: Spoilers for Stranger Things Season 3 follow.

The return of the Mind Flayer to Hawkins isn’t a huge surprise to fans, but who is responsible for its return might raise some eyebrows. It turns out the Soviet Union has been trying to open the gate between our world and the Upside Down. But in their research they discover to do so doesn’t just require machinery, but to actually do it in Hawkins, where the gate already opened once before.

This time, it isn’t Eleven who puts the Mind Flayer back and closes the gate. It’s Joyce, with Hopper either being sucked into the Upside Down or killed in the explosion. The reason Eleven doesn’t do it is the Mind Flayer has infected her leg, and her powers have disappeared. 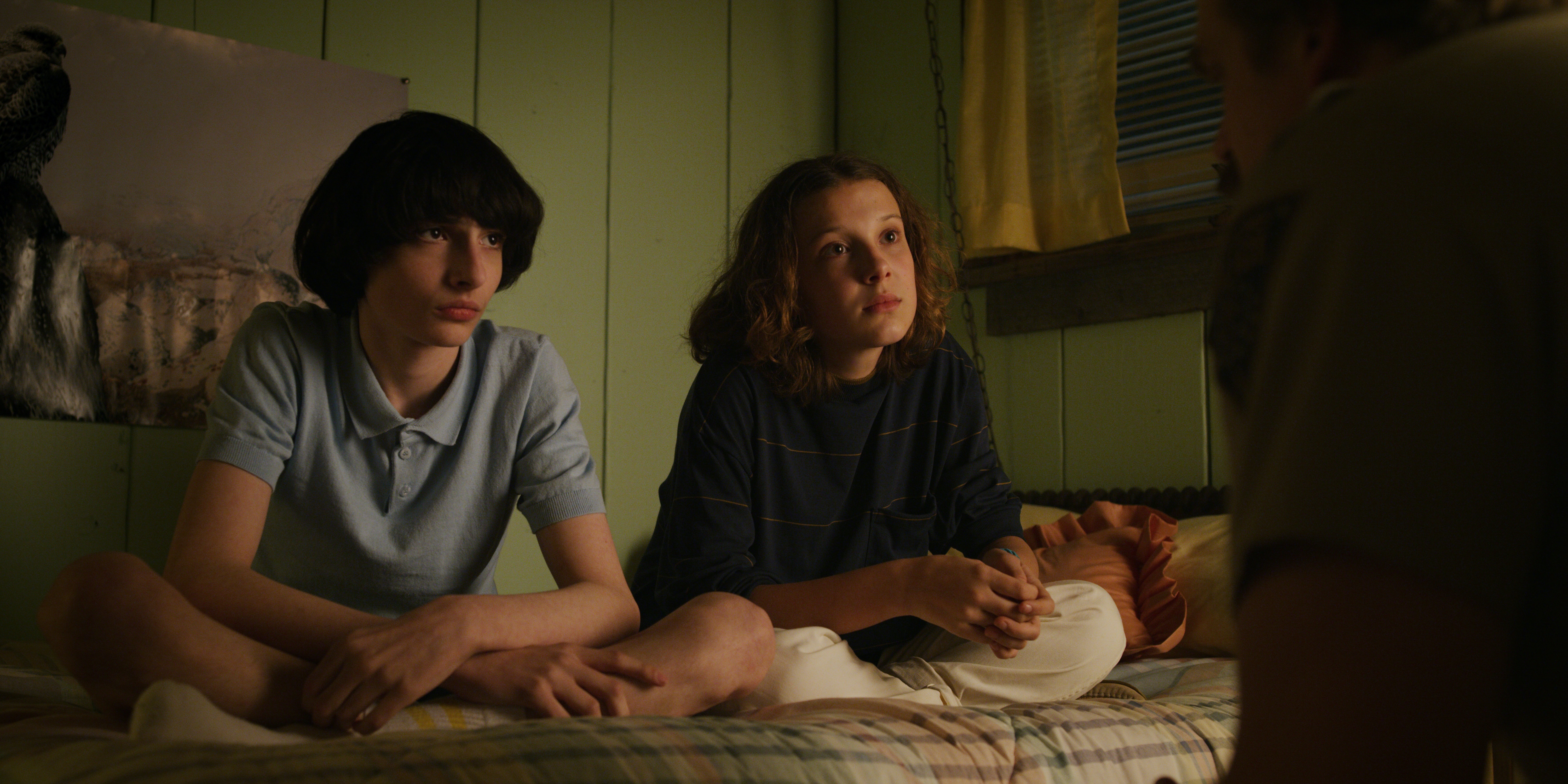 Joyce had already been planning to move away from Hawking. Hopper reveals early on in Season 3 that her house is being fixed up to go on the market. The grief of losing Bob is too much, her job prospects collapsed along with the rest of Main Street when the Starcourt Mall opened; it’s time for a fresh start. With the loss of Hopper, her resolve to leave strengthened. Will needs to be away from here, and the memories of the Mind Flayer. Having lost Hopper, Eleven needs a fresh start, too. The final scenes of the season show the Byers packing up the house fans know and love, and heading out of Hawkins in a U-Haul.

Mike, naturally is devastated at Eleven’s departure, as is Nancy over Jonathan. Mike gets his mother to promise Eleven and Will can visit come Christmas, while Nancy and Jonathan promise to stay in touch. But one summer has really changed everything. Max is grieving over Billy’s death, Will, Eleven, and Jonathan don’t live here anymore. Hopper is gone. The tragedy of Stranger Things is that time keeps on slipping into the future. But even though the ending to Stranger Things 3 feels pretty final, and Eleven and Joyce leave Hawkins, with Jonathan and Will in the car behind them, there’s at least some hint a Season 4 could follow. As the credits roll, the Russians are still working on the Upside Down, and they’ve somehow gotten a fully healthy Demogorgon to experiment on. They also have an American prisoner, who might just be Hopper. Could the next season go international?

When asked about another season, most of the cast says they expect "one or two more" to finish the story out. However, until Netflix confirms the show is renewed, nothing is guaranteed, other than the inevitability of change.