Nominations for the 2019 International Bluegrass Music Association Awards were announced Wednesday morning. With a total of 24 nominations among them, this year’s nominees for the IBMA Entertainer of the Year are Balsam Range, Sam Bush Band, the Earls of Leicester, Del McCoury Band, and Joe Mullins & the Radio Ramblers. The winners in this and other categories, including Album of the Year, individual vocal and instrumental exellence, and Song of the Year (with a surprising seven nominees because of a tie) will be revealed at the 2019 International Bluegrass Music Awards on September 26th. 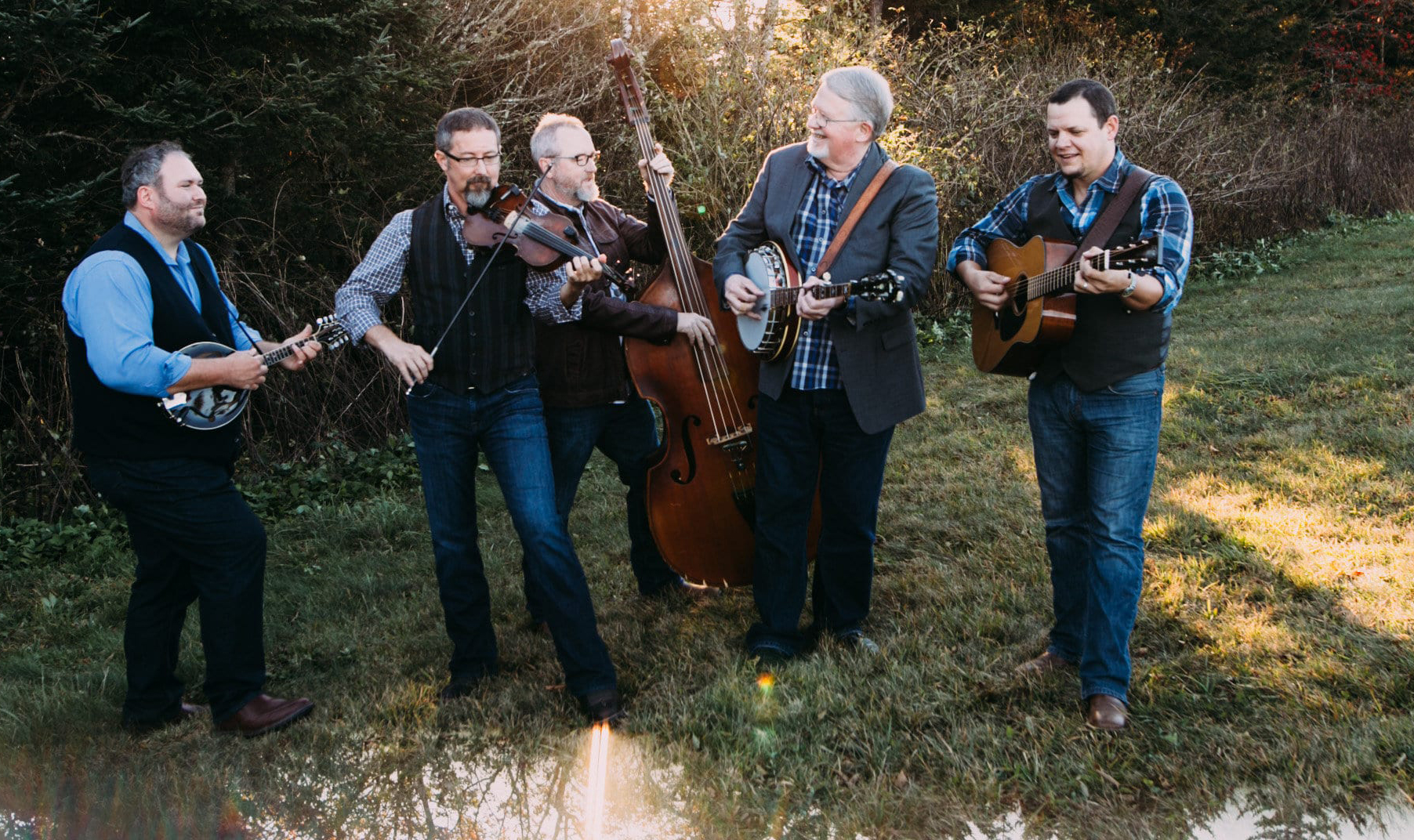 This year’s inductees into the Bluegrass Hall of Fame have also been unveiled, with pioneering Dobro player Mike Auldridge, influential banjo picker Bill Emerson, and  West Coast band the Kentucky Colonels slated to be added to the prestigious roll of names representing the genre.

Tickets for the 30th annual International Bluegrass Music Awards, set for the Duke Energy Performing Arts Center in Raleigh, North Carolina, are available at www.worldofbluegrass.org. The show will also be broadcast live on Sirius XM’s Bluegrass Junction channel beginning at 7:30 p.m. ET, and streamed via Facebook Live, with later broadcast also being made available.

Here are the key categories. A complete list of IBMA Awards nominees is available at IBMA.org.

Gospel Recording of the Year
“Acres of Diamonds,” Joe Mullins & the Radio Ramblers
“Gonna Sing, Gonna Shout,” Claire Lynch
“I Am a Pilgrim,” Roland White and Friends
“I See God,” Marty Raybon
“Let My Life Be a Light,” Balsam Range