A Chuck Berry song inspired Paul McCartney to write The Beatles’ “Back in the U.S.S.R.” Subsequently, Billy Joel covered the song while performing in Russia. Paul revealed what he thought of the song and the possibility of performing it in Russia.

In the 1997 book Paul McCartney: Many Years From Now, Paul discussed the origin of many of his songs. He said “Back in the U.S.S.R.” was inspired by Berry’s “Back in the U.S.A.” He noticed many Americans at the time had a positive view of their country, especially after visiting other nations.

“So I thought, ‘Great, I’ll do a spoof on that. This’ll be someone who hasn’t got a lot but they’ll still be every bit as proud as an American would be,’” he said. “It’s tongue in cheek.” The narrator of the song expresses his love for the U.S.S.R. and its women.

Paul elaborated on the lyrics of the song. “This is a traveling Russkie who has just flow in from Miami Beach; he’s come the other way,” he said. “He can’t wait to get back to the Georgian mountains: ‘Georgia’s always on my mind;’ there’s all sorts of little jokes in it.” 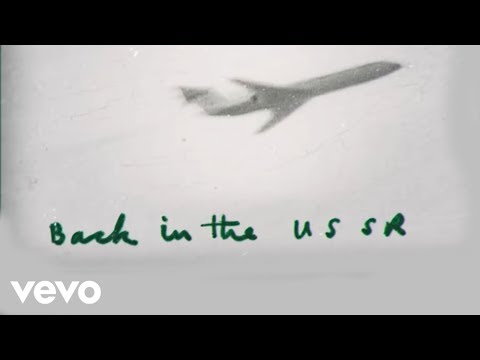 Paul McCartney felt Billy Joel playing The Beatles’ ‘Back in the U.S.S.R.’ proved the song had become an ‘anthem’

Paul revealed what he thought of Joel covering “Back in the U.S.S.R.” “It’s a jokey song, but it’s also become a bit of an anthem now,” he said. “Every time Billy Joel goes to Russia, he plays it. Probably my single most important reason for going to Russia would be to play it.”

Paul revealed what he thought of “Back in the U.S.S.R.” “It was a good song and I liked it a lot,” he said. “I remember trying to sing it in my Jerry Lee Lewis voice, to get my mindset on a particular feeling.” Paul also said he drew inspiration from The Beach Boys’ harmonies while composing the song. 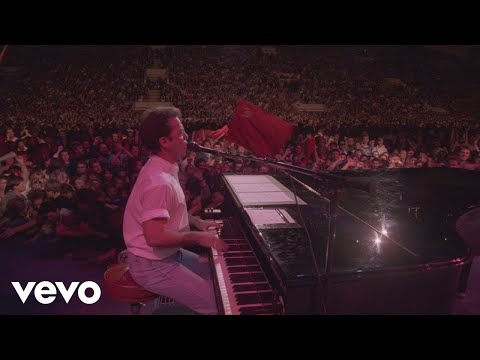 How ‘Back in the U.S.S.R.’ and Billy Joel’s cover of it performed on the charts in the United States

Joel’s “Back in the U.S.S.R.” wasn’t a hit but Paul felt Joel performing the song was significant.