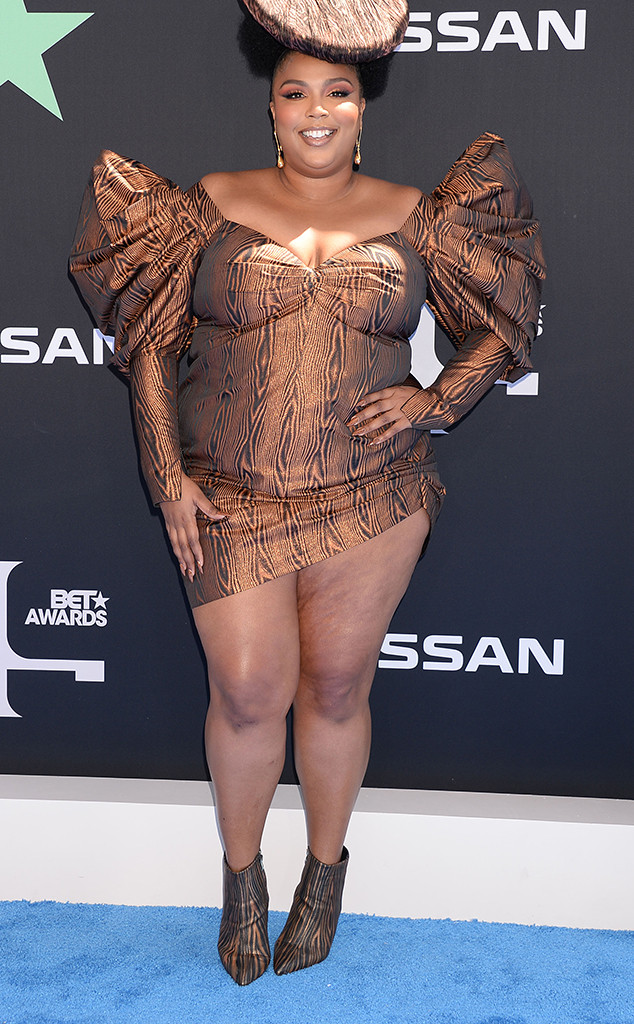 Lizzo says a racist and “bigoted” security guard attacked members of her team at Summerfest, the event she headlined in Milwaukee on Thursday night.

The 31-year-old singer and rapper took to Twitter to speak out about the incident and to ask fans for help in identifying the assailant. Officials at Summerfest later said they will conduct a “thorough investigation.”

“Friendly reminder that you don’t have to say the ‘n word’ to be racist,” Lizzo wrote on Friday morning. “That’s not the sole requirement. Asking people to prove racism is another tool the oppressor uses to marginalize and discredit us.”

In a tweet that has since been deleted, Lizzo posted on Thursday a video of a group of people who appeared to be festival security workers, writing, “This racist bigot put his hands on my people and used hurtful language while tackling and dragging my team off the festival grounds.”

“Did anybody get footage of the security guard that tackled and attacked my team @summerfest ?! They slapped and manhandled my hair stylist and stylist and im out for blood,” she tweeted. “F–K! That was the best show ever but I feel like I can’t even celebrate cuz RACISM don’t matter if you a headliner…. SMH @Summerfest please send footage.”

She later wrote, “Tonight was beautiful. You are beautiful. But the struggle ain’t over. Racism and bigotry don’t care if you’re a headliner. Thank you @summerfest. We will be filing a complaint against that bigoted “security” guard and I hope you’ll be cooperative in seeking justice. xoxo.”

“Lizzo gave an incredible performance which she now feels is tarnished by events which occurred during the performance. We do not tolerate racism in any form. We will conduct a thorough investigation,” read a two-part post on Summerfest’s Twitter page. “We have an experienced crowd management staff who strive to protect performers & fans. While there may be challenges during a performance, we expect those challenges to be handled professionally & respectfully. If those standards were not met, we will take appropriate action.”