Admission for the festival is free; tickets can be obtained by downloading the Global Citizen app. Ticket draws occur throughout the summer and fans will be notified when they’ve been selected. 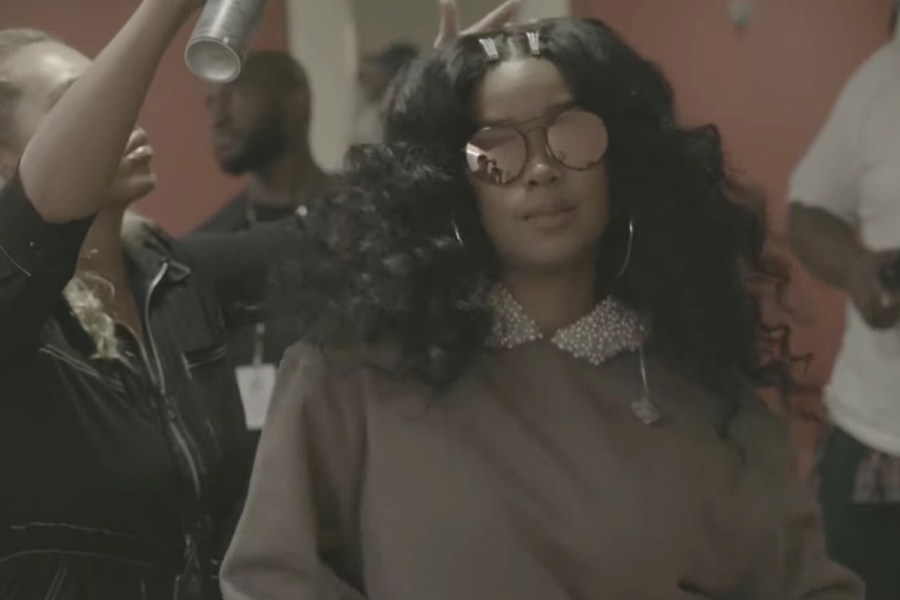 “Like Live Aid in 1985, we believe this concert will be a milestone,” Queen’s Brian May said in a statement. “It will generate practical solutions to address the world’s glaring anomalies. Global Citizen is an organization which has already moved mountains. We hope this concert will be the beginning of a new era in which all creatures on Earth will eventually benefit.”

“We are honored to to be a part of this concert and to assist Global Citizen in their amazing quest to help the poorer peoples of our world by attempting to solve some of the most pressing problems of humanity,” added Queen’s Roger Taylor.

“After next year we will have only 10 short years to achieve the UN Sustainable Development Goals,” Global Citizen CEO Hugh Evans said in a statement. “The policies and progress that we make this year, and into 2020, will determine whether we successfully eradicate extreme poverty by 2030, and failure is not an option for the world’s poor. We are thrilled to have such an iconic lineup of artists, hosts, and partners join us at such a pivotal moment for this fight as we ask governments and world leaders to take action and end extreme poverty.”

The festival will air live via MSNBC. The broadcast will be produced by Ken Ehrlich, who recently announced he will step down from his role as executive producer of the Grammys after the 2020 ceremony. The Festival will also be livestreamed on YouTube and Twitter, while iHeartMedia will broadcast it over 150 radio stations on the iHeartRadio app.

“I can’t wait to return to the Global Citizen Festival stage this year,” Pharrell said. “From New York to South Africa, and everywhere in between, this movement is so inspiring. Everyone who attends the festival is fighting for our future and to make the world a better place, and that is something that I am incredibly proud to be a part of.”

Global Citizen Festival began in 2012 as a platform to encourage world leaders to adhere to the United Nation’s Global Goals for Sustainable Development and to end extreme poverty by 2030. This year, the festival is urging the world’s largest communities, including Canada, Germany and Australia, to increase their support by 15 percent to the $14 billion fundraising drive — which aims to save 16 million lives and cut mortality rates from AIDS, tuberculosis and malaria in half by 2023.