John Lennon and Paul McCartney wrote a large portion of The Beatles’ songs as a team. As a duo, they worked on some of the band’s most iconic hits, including Yesterday, Help!, All My Loving and Come Together. When they weren’t working together, however, they were still capable of writing hits. Lennon once pointed at McCartney’s touching track Hey Jude as his favourite of his partner’s.

McCartney wrote Hey Jude in response to Lennon breaking up with his first wife, Cynthia Lennon.

The star split with Cynthia in 1968 after meeting Yoko Ono, whom he would later go on to marry and have a child with, Sean Lennon.

In a 1972 interview, Lennon called the track McCartney’s “best song”. 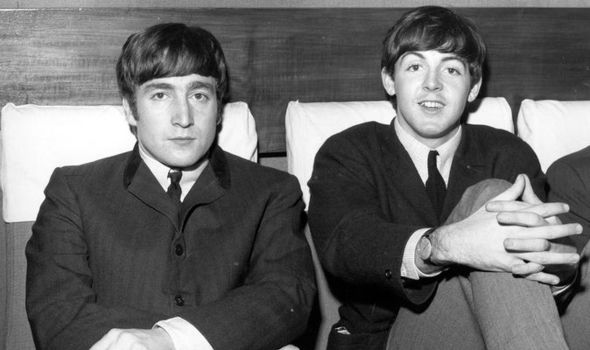 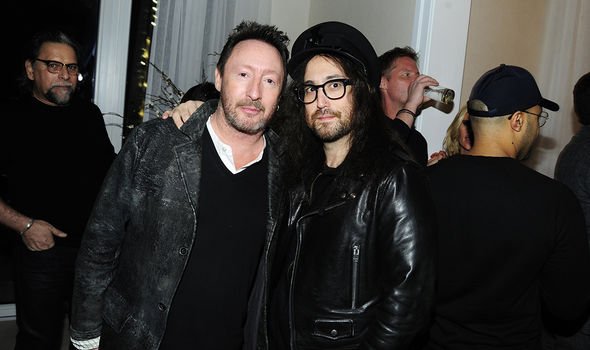 Lennon went on: “It started off as a song about my son Julian because Paul was going to see him. Then he turned it into Hey Jude.

In another interview in 1980, Lennon theorised that the song was actually written about him, not his son.

He said: “[McCartney] said it was written about Julian.” 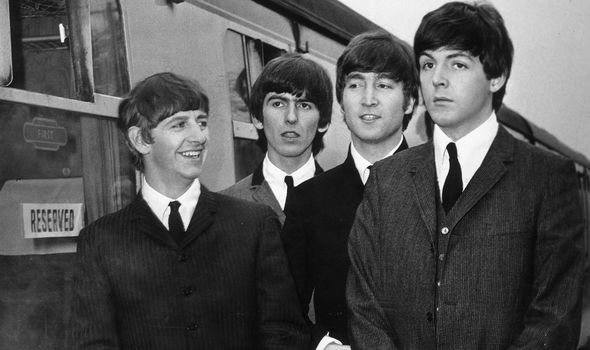 Lennon continued: “He knew I was splitting with Cyn and leaving Julian then. He was driving to see Julian to say hello. He had been like an uncle. And he came up with Hey Jude.”

“But I always heard it as a song to me.

“Now I’m sounding like one of those fans reading things into it… Think about it: Yoko had just come into the picture.

Lennon went on: “On a conscious level, he didn’t want me to go ahead. The angel in him was saying: ‘Bless you.’

“The devil in him didn’t like it at all, because he didn’t want to lose his partner.”

Yoko was often pointed to as the person who split up not only Lennon and McCartney but The Beatles as well.

Lennon later denied these claims, instead suggesting the band had run its course.

Hey Jude wasn’t the only song of McCartney’s Lennon loved.

He also enjoyed Here There and Everywhere, commenting: “This was a great one of his.

“That’s Paul’s song completely, I believe. And one of my favourite songs of the Beatles