The Beatles are the most successful music act of all time, alongside Sir Paul McCartney and John Lennon’s songwriting work together. Incredibly, it was 65 years ago today on July 6, 1957 that the pair first met and the rest was history. Before being introduced to each other, Macca remembered seeing the “Teddy Boy” around Liverpool.

Speaking previously with John’s son Sean Lennon on BBC Radio 2, for what would have been the star’s 80th birthday, Paul said: “The funny thing about your dad was that I’d seen him around a couple of times, because I realised later what it was, my bus route, he would take that bus, but he would be going to see his mum who lived kind of in my area. And then he’d take the bus back up to his Auntie Mimi’s. So I’d seen him a couple of times and thought, ‘Wow, you know, he’s an interesting looking guy.’ And then I once also saw him in a queue for fish and chips and I said, ‘Oh, that’s that guy off the bus’. “I’m talking to myself, in my mind I thought, ‘I saw that guy off the bus, oh he’s pretty cool looking. Yeah, you know, he’s a cool guy.’” 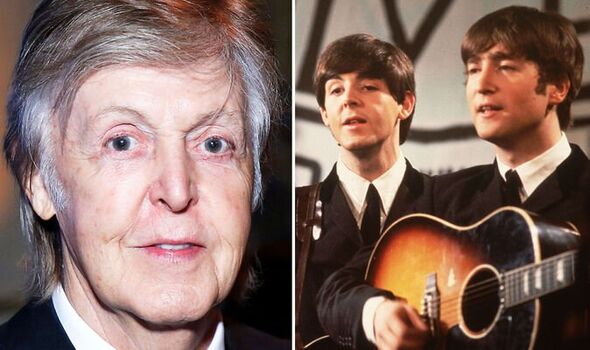 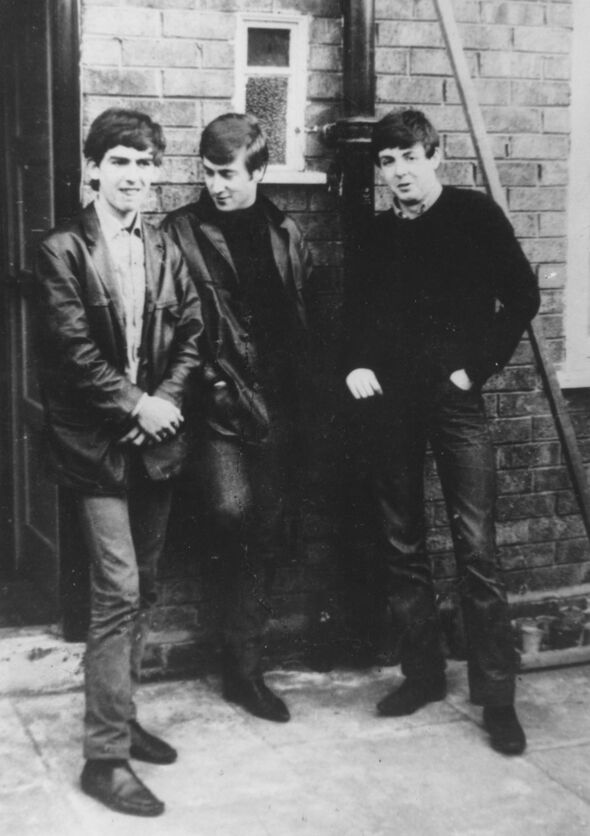 Asked if he knew John was a musician even back then, the music legend replied: “No, I knew nothing about him except that he looked pretty cool. He had long sideboards and greased back hair and everything…it was the Teddy Boy look, yeah.”

Teddy Boys or Teds were young men in the 1950s whose clothing style was inspired by Edwardian dandies.

The Beatles duo first met 65 years ago today at St Peter’s Church Hall fete in Woolton, when Paul was 15-years-old. 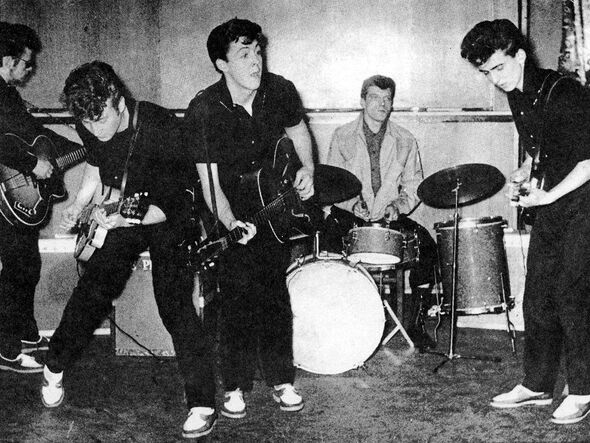 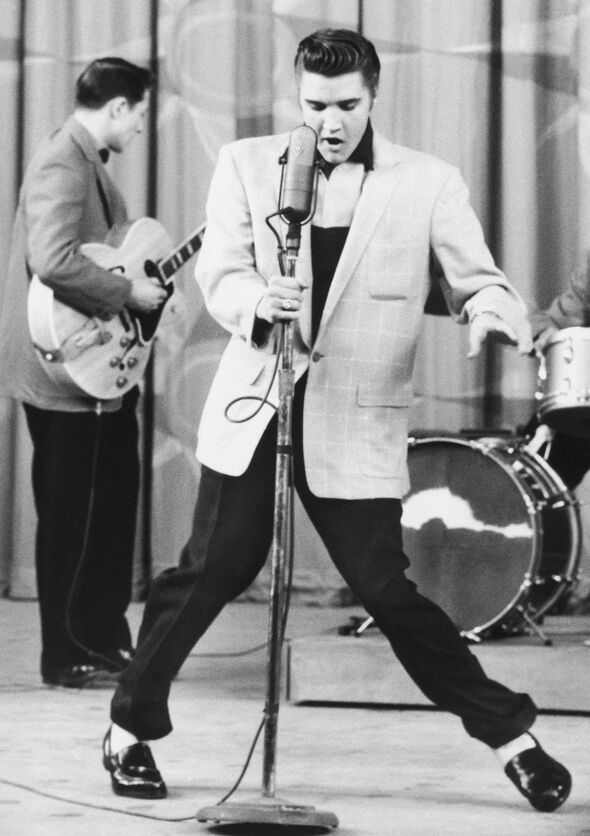 Paul, now 80, remembered: “My friend Ivan, who I knew at school, was a friend of John’s and took me up to the village fete, introduced me there. So it was like, ‘Oh, that’s that guy who I’ve been seeing.’ And then obviously I knew he was a musician because he was in the little band, The Quarrymen, and I got to sort of hang with them in the interval.”

Former Quarrymen member Len Garry stated in his book John, Paul and Me that the band performed Elvis Presley’s All Shook Up that day, a song they recorded but was later erased.

Asked what it was like first hearing The Quarrymen play live, Sir Paul said: “I thought John was good. I thought the group wasn’t that good. You know, I didn’t think they were bad.”

When he joined the band from 1957-1960, Macca would actually end up performing All Shook Up on lead vocals.

He added that John was the poshest of The Beatles, saying: “He was in Menlove Avenue and I was off an avenue called Madison Avenue. Compared to the rest of us in The Beatles, he was the posh one.”