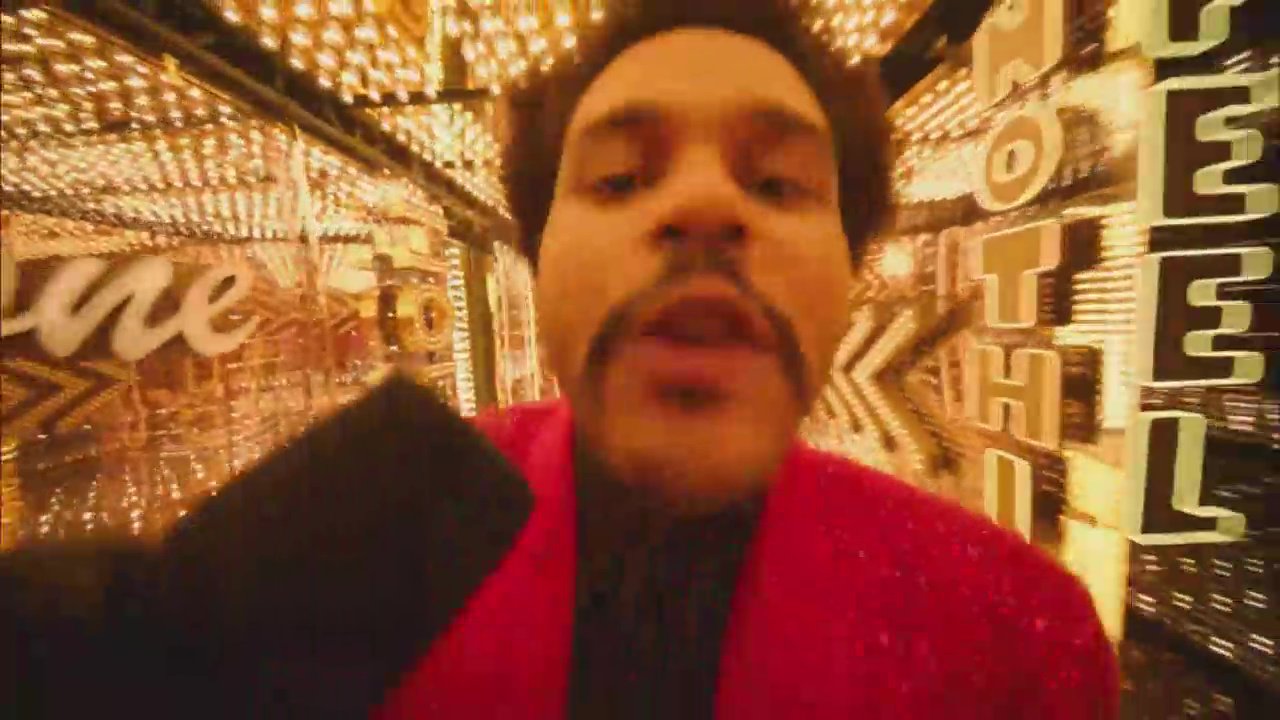 We knew there was to be some gold to come from The Weeknd’s headline Super Bowl halftime show performance, but we didn’t realise it would bring us the most brilliant meme yet of 2021.

The Canadian singer – real name Abel Tesfaye – took to the stage half way through last night’s game at Super Bowl LV, at the Raymond James Stadium in Tampa, Florida, which saw Tom Brady scoop yet another title as Tampa Bay Buccaneers beat the Kansas City Chiefs to the win.

While many have shared some pop culture crossovers with his performance, there is one stand-out moment that has people going wild, with the singer frantically making his way through a maze of mirrors becoming the meme to beat of 2021.

Following a very rocky rendition of The Hills, the musician found himself caught in a mirror-lined maze before making his way to the main stage for his performance of 2015 hit Can’t Feel My Face.

Fans shared their entertainment on Twitter, with some comparing the scene to losing your mother in the grocery store, with the close-up shot reminding others of talking to their parents on FaceTime.

Eagerly watching your food heat up in the microwave? Oh that’s there, as is walking through a house which you know has a dog.

One punter wrote on social media, alongside a shot of The Weeknd, seemingly filming himself, up close during the tune: ‘Me, drunk, FaceTiming my best friends.’

Along the same vein, another fan chimed in: ‘My friends looking for me after I black out and run away from them.’

The best memes of The Weeknd from Super Bowl LV halftime show:

It was a slightly different Super Bowl due to the coronavirus pandemic, with around 25,000 fans – including 7,500 vaccinated healthcare workers – allowed inside the Raymond James Stadium, which has a capacity of 65,890. The rest of the crowd was made of cut-outs.

The Weeknd plunged $7 million (£5m) of his own money into the performance and it was certainly worth the memories.

Earlier in the night, Jazmine Sullivan teamed up with Eric Church to sing the US national anthem, The Star-Spangled Banner, while H.E.R. performed America The Beautiful.