It’s been almost six years since Breaking Bad fans caught their last glimpse of Walter White (Bryan Cranston) as he collapsed under the weight of his relentless quest for money and power. The series finale, which came during the height of the show’s popularity, remains one of the most beloved endings in television history. Writer and director Vince Gilligan was rightfully hailed as a genius.

Ever since the Emmy award-winning show ended, fans have been begging for more. Their prayers were answered in the form of a prequel, the highly regarded series Better Call Saul on AMC, which is still running now. But rumors of a Breaking Bad movie have been circulating, too. Now we finally know what it is, when it’s coming, and how you can watch it.

We also found out that actor Aaron Paul, who played JessePinkman, has been lying about the Breaking Bad movie all along. 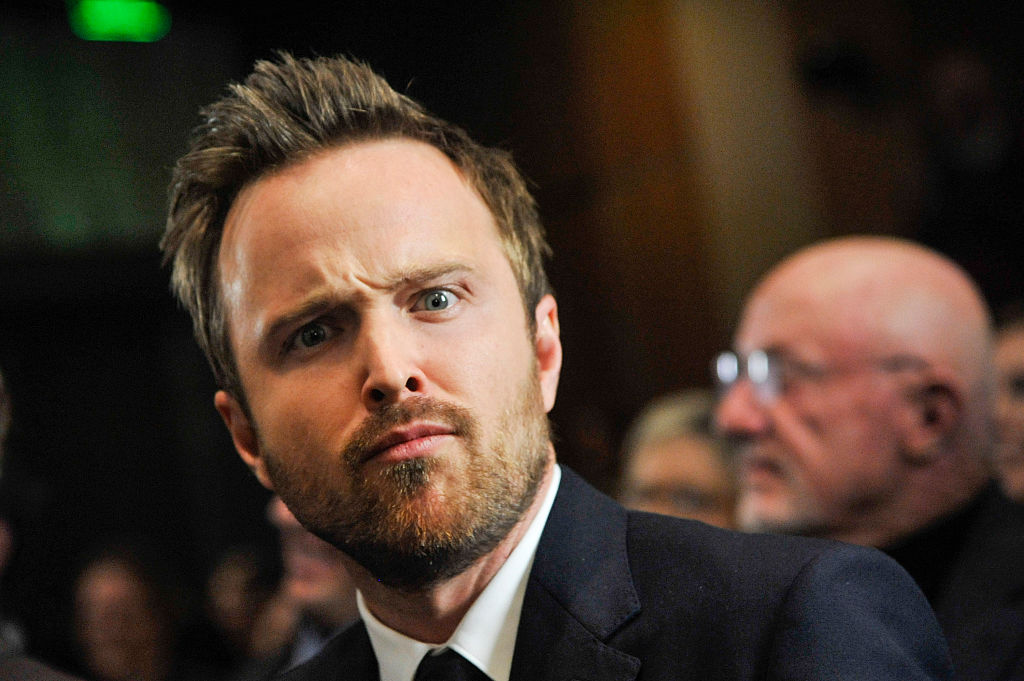 The ‘Breaking Bad’ movie is coming to Netflix in October

Good news for Breaking Bad fans: we won’t have to wait long for the highly anticipated film. With almost no preamble, it was just announced that El Camino: A Breaking Bad Movie will drop on October 11, 2019. It’s coming to Netflix first and will then be broadcast on AMC at a later date.

The rumors were correct in assuming that the movie would focus on Jesse Pinkman and what happens after he drives through those Nazi compound gates in one of the final scenes of the show. Netflix is remaining vague on details, saying only, “In the wake of his dramatic escape from captivity, Jesse must come to terms with his past in order to forge some kind of future.”

When Vince Gilligan first approached Aaron Paul about doing the movie, he couldn’t envision where the storyline could possibly go. But he was willing to participate even if he had no clue what the Breaking Bad movie would be about.

“At the very end of the conversation,” Paul said in an interview, “he [Gilligan] mentioned that he had an idea of where to take it from here, and he wanted to hear my thoughts on it. I quickly told Vince that I would follow him into a fire.”

Where is Jesse Pinkman?

Even though Aaron Paul wasn’t immediately excited about a Breaking Bad movie, he changed his mind after reading the script. “I couldn’t speak for a good 30, 60 seconds,” he said. “I was just lost in my thoughts. As the guy who played the guy, I was so happy that Vince wanted to take me on this journey.”

And after he agreed to sign on, everything had to stay very secretive.The project received the alias “Greenbrier” during filming. And Aaron Paul liedto everyone about what he was up to. “I just said I was doing this small little indie out in NewMexico and that was it. No one second-guessed it,” Paul explained.

He continued: “I definitely had people asking, ‘Are you doing BetterCall Saul?’ And I’d go, ‘Hey, man, I wish I was. But they’re on hiatusright now.’”

By the time everyone figuredout what Greenbrier really was, filming had wrapped. Now we’ll all just have towait to see what happens to Jesse Pinkman.