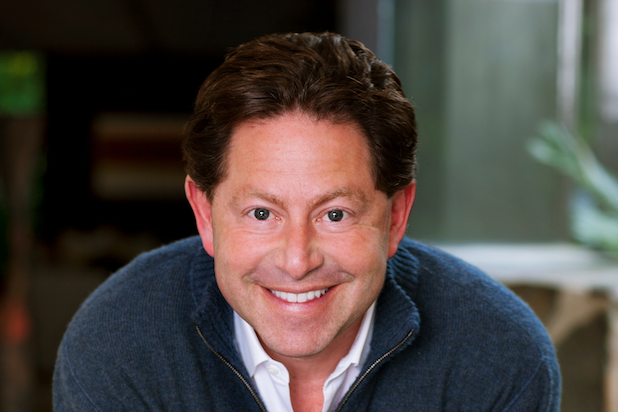 CtW Investment Group, which describes itself as an investment company that “holds directors accountable for irresponsible and unethical corporate behavior and excessive executive pay,” is up in arms about a $200 million bonus due to Activision-Blizzard CEO Bobby Kotick.

The CtW slam on Kotick’s “Shareholder Value Creation Incentive” (SVCI) comes on the heels of an announcement earlier this week that Activision has laid off nearly 190 employees, including 50 from the company’s e-sports division, which mainly handles live events.

“Players are increasingly choosing to connect with our games digitally and the e-sports team, much like traditional sports, entertainment, and broadcasting industries, has had to adapt its business due to the impact the pandemic has had on live events,” an Activision Blizzard spokesperson told Bloomberg in a statement.

“While the increase in Activision’s stock price is somewhat commendable, as we stated last year and continue to assert, this achievement alone does not justify such a substantial pay outcome for the CEO. There are many factors that may contribute to a rise in this particular company’s stock price that may not be directly attributable to Robert Kotick’s leadership. The use of video games as one of the few entertainment options available amid the covid-19 pandemic, for example, has been a boon to many companies in the gaming industry irrespective of executive talent or strategic decisions.”

A spokeswoman for Activision-Blizzard declined comment and referred TheWrap to the latest SEC filings on Kotick’s contract and bonus payment schedule. The filing indicates that Kotick’s current contract including SVCI bonuses tied to performance has been in place since 2016.

This is not the first time CtW has gone after Santa Monica-based Activision-Blizzard, the largest gaming company in the world with a market cap of nearly $70.7 billion according to Statista. In June 2020, CtW Investment Group led more than 40% percent of shareholders to vote against executive pay at Activision Blizzard, the country’s largest video gaming company. 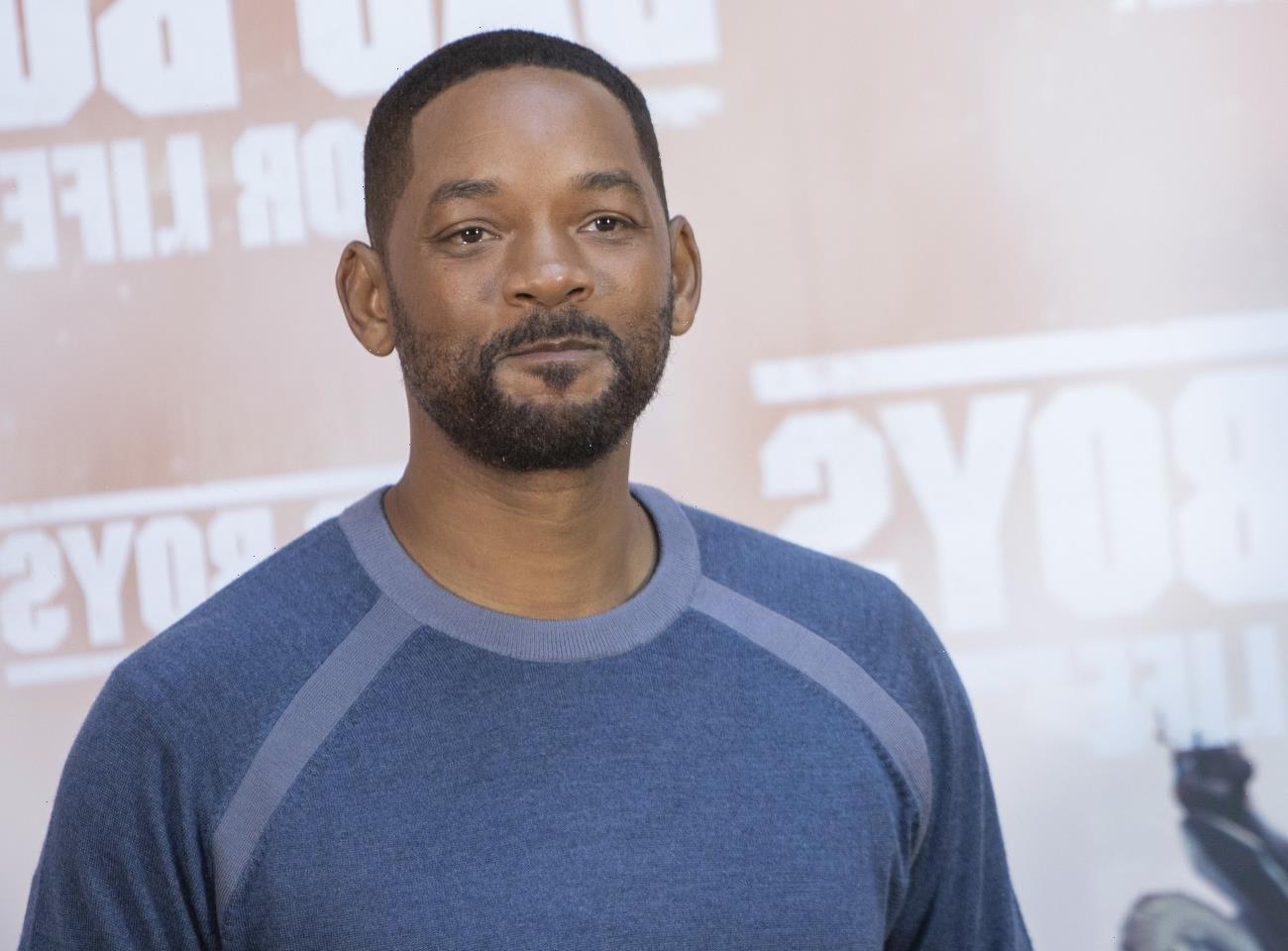