AMANDA Holden was left red-faced as her assistant filmed her "sorting her lady stuff out" ahead of a photoshoot.

The 48-year-old star usually shares a photo of her outfit of the day on Instagram before she takes to the airwaves for her Heart FM breakfast show. 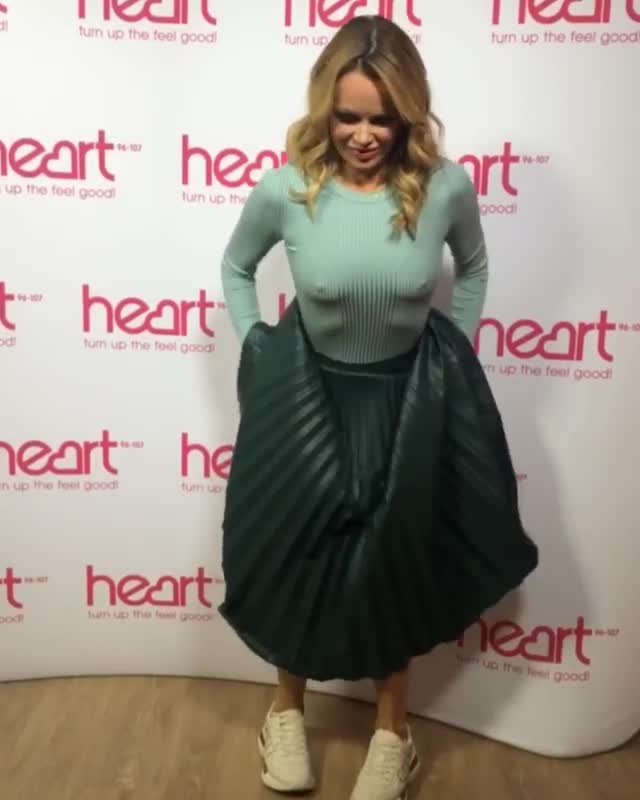 Today was no different, with Amanda shocking fans as she seemingly posed without a bra in a pleated, green midi skirt and ribbed, long-sleeved blouse.

But after posting the snap, Amanda shared a boomerang video of herself with her hands up her skirt.

The emerald green number had been hoisted up, with Amanda's arms clearly adjusting her undergarments as she anxiously looks up at the camera.

Seeing the funny side of the clip, the Britain's Got Talent judge captioned the post: "When @sofialever thinks it hilarious to capture me sorting lady stuff out for my photo @thisisheart #breakfast" alongside a heart emoji. 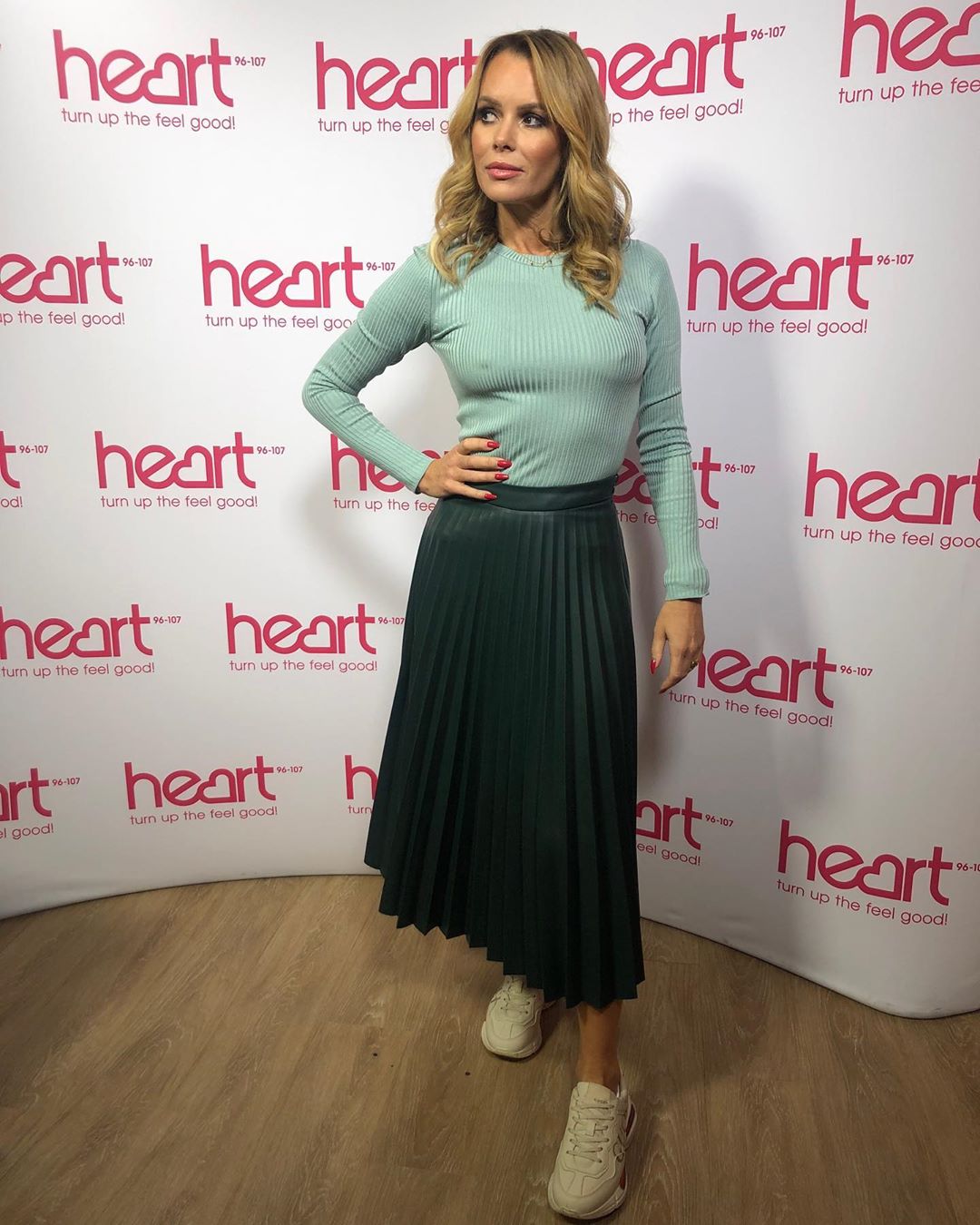 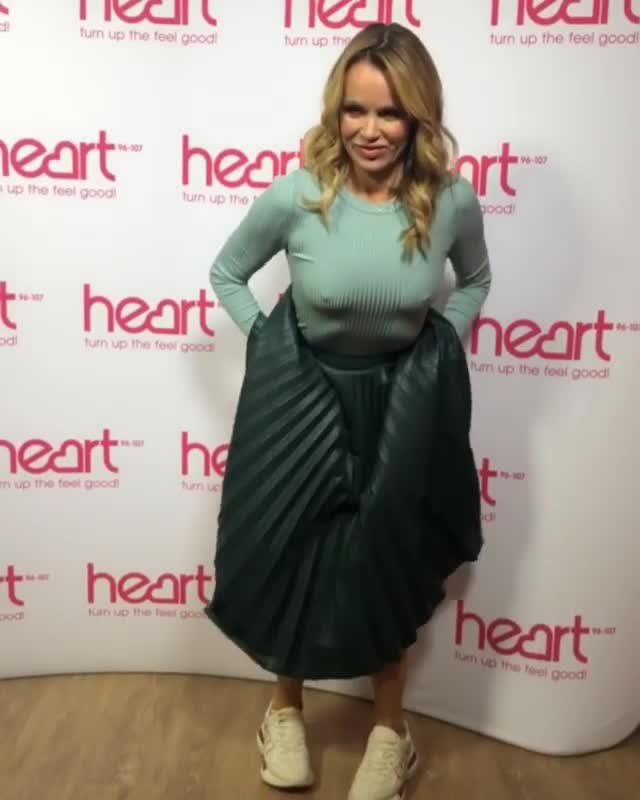 The star's followers thought that it was hilarious, including Peter Andre who commented two crying-with-laughter emojis.

John Barrowman added: "I love a girl who fixes her knickers anywhere."

The fashion fail comes just days after Amanda wowed in a pair of skintight leather trousers for a tandem bike ride with her radio co-host Jamie Theakston.

The beauty looked sensational in the snug get-up, which highlighted her enviable figure. 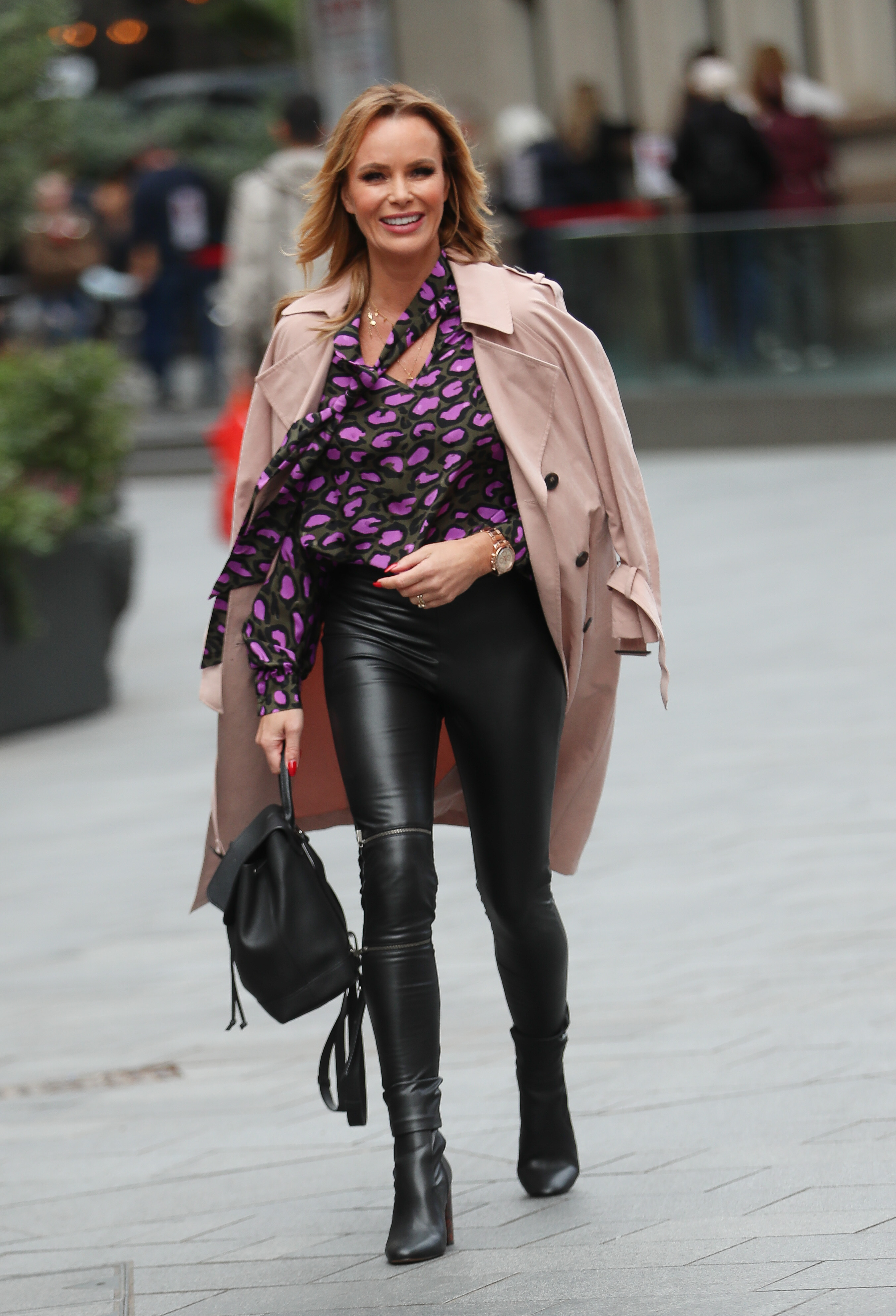 Hollie joined Amanda at Heart FM when Jamie asked what the most embarrassing thing her mum has done was.

The little girl replied: "She goes naked all around the house."

He then asked her how she felt about her mum walking around with no clothes on and the seven-year-old replied: "I just get annoyed." 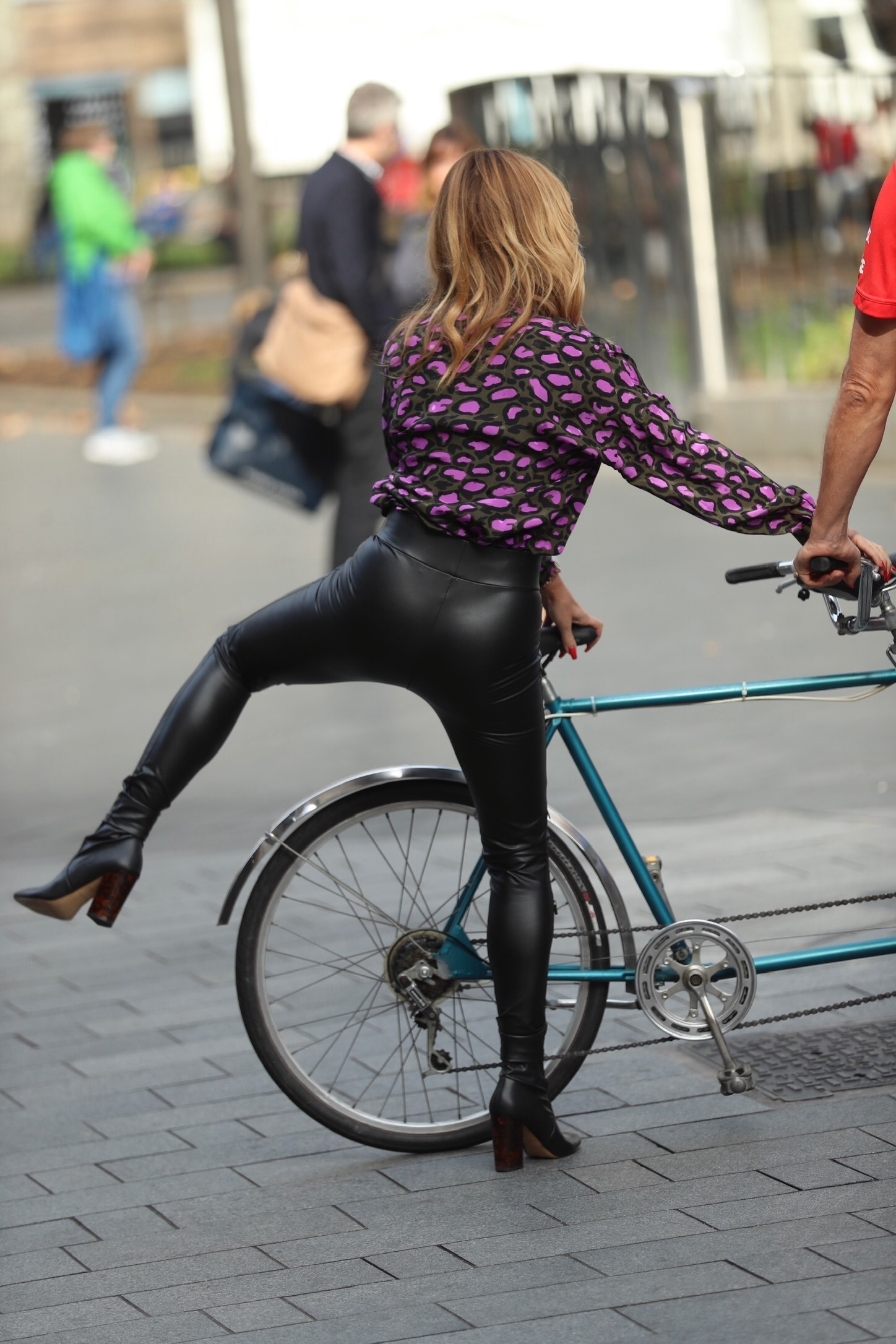 Without any shame in the accusation, Amanda asked if she needs to put something on.

Jamie went on to ask what the neighbours think of the telly star's choice to walk around naked and if it may even cause a problem with the window cleaner. 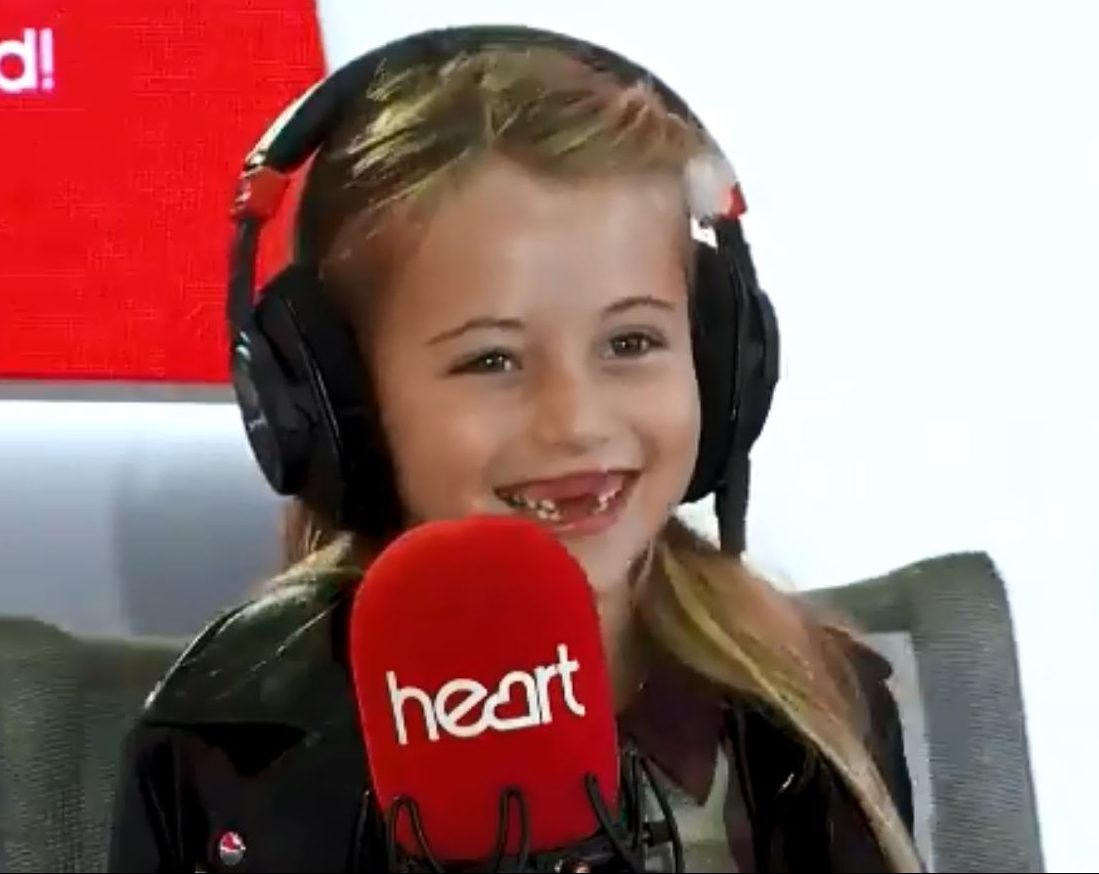 Hollie revealed: "Well every time rings the doorbell, she has to put a dressing gown on really quickly and when they leave she takes it off!"

Amanda laughed as she quipped: "I like to feel free, what can I say?"

Amanda shares Hollie with husband Chris Hughes, and the pair are also mum and dad to 13-year-old Alexa.