The actress, who was known for playing Ms Monroe in the hit BBC children's TV series, died on August 16 after suffering from Lewy body dementia. 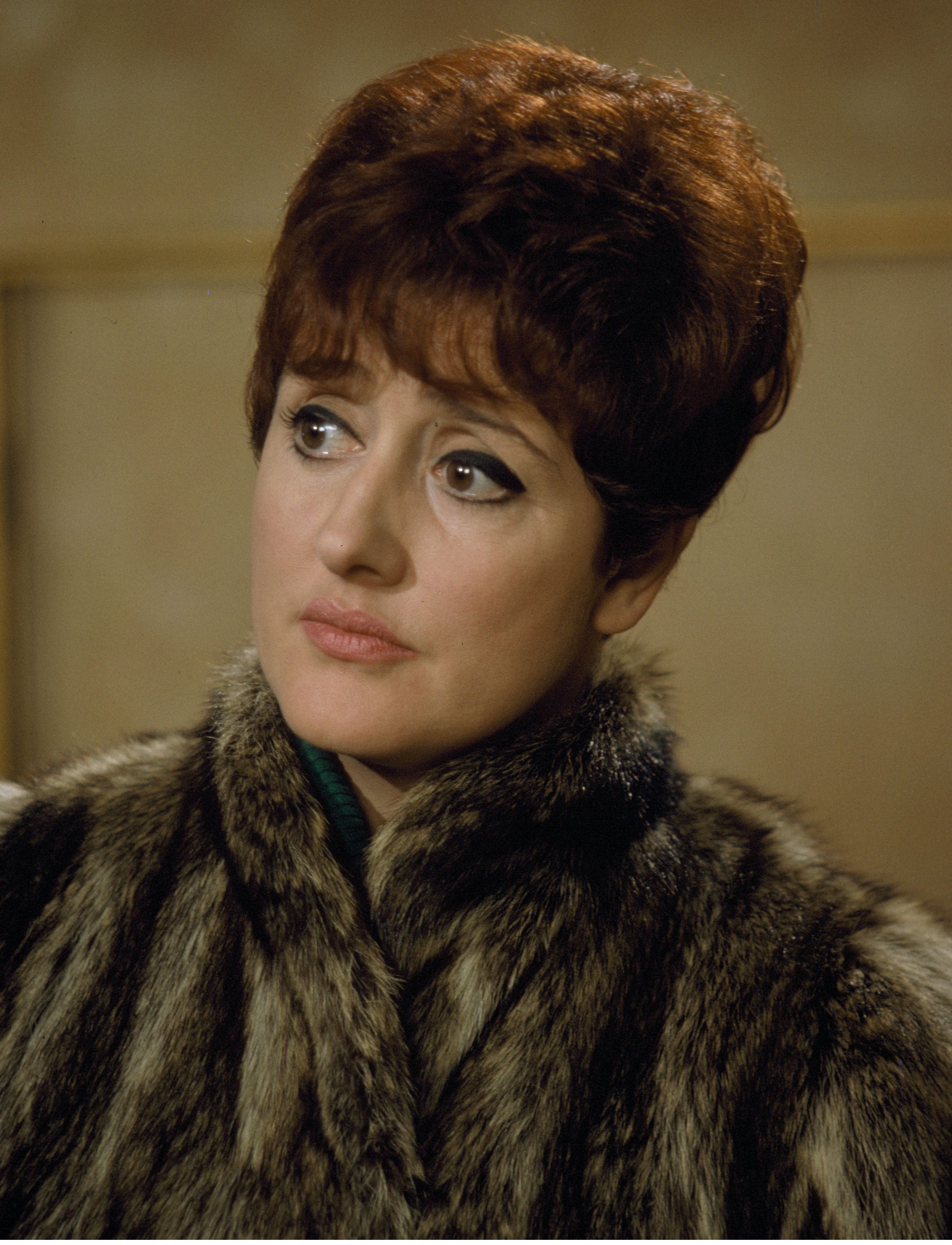 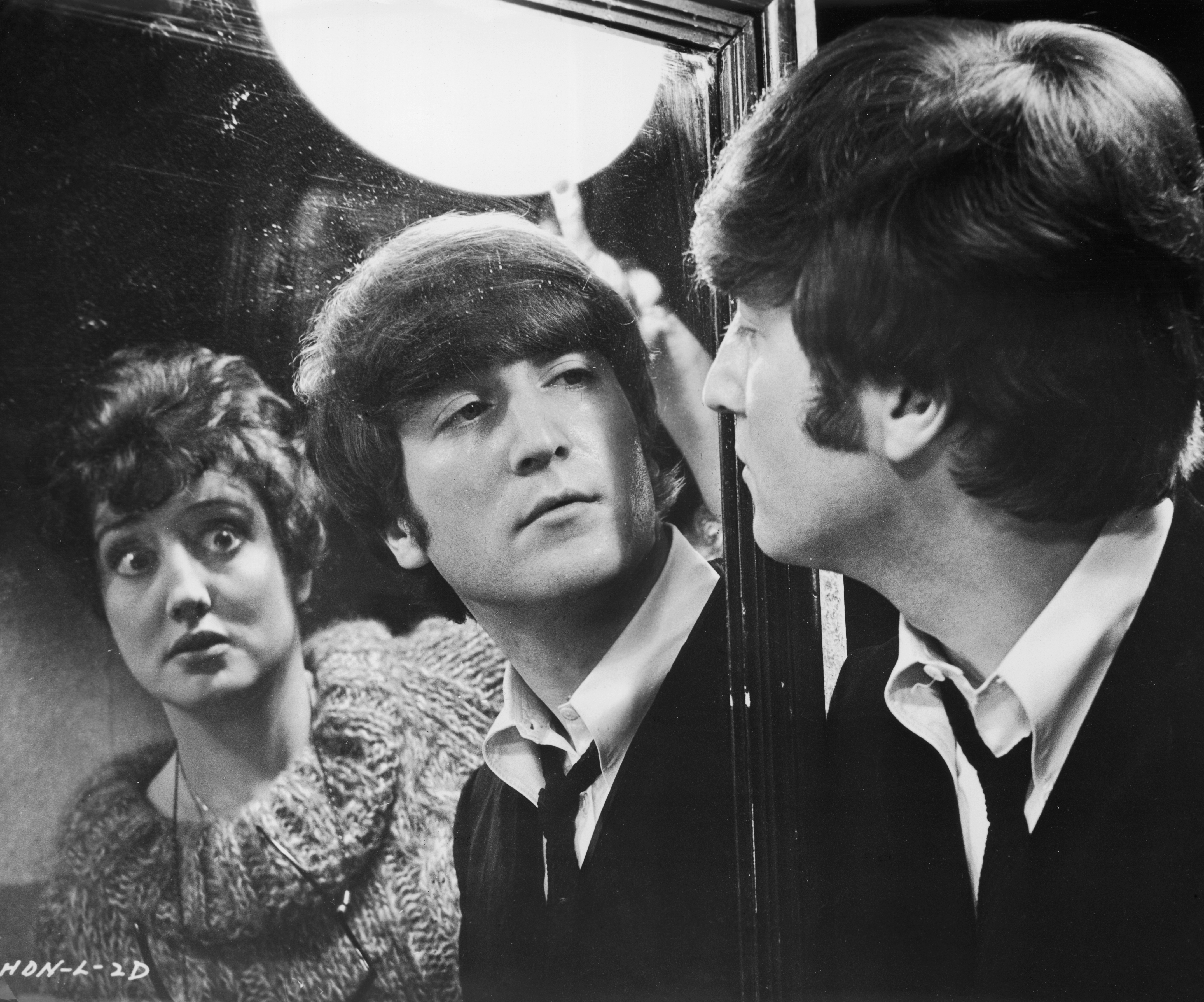 Anna also appeared with the Beatles in their smash-hit 1964 film A Hard Day's Night.

She played a woman who recognises John Lennon when he goes undercover.

In 1968, she won a place in children's hearts with her role as Baroness Bomburst in Chitty Chitty Bang Bang.

The actress gave a memorable rendition of the song Chu-Chi Face with the Baron, played by Gert Fröbe.

Her West End roles include star turns in And Another Thing… and Stop the World – I Want to Get Off.

She was in the cast of cult 1960s TV show The Avengers, as well as appearing in Grubstreet, Brideshead Revisited, The Sooty Show and Father Charlie.

In the 1980s, the star appeared in ITV sitcom Marjorie and Men.

Her last credited TV role was in the Adam's Family Tree TV show in 1999.

Anna was diagnosed with Lewy body dementia in 2012.

She married in 1976 and had one daughter, Katy. 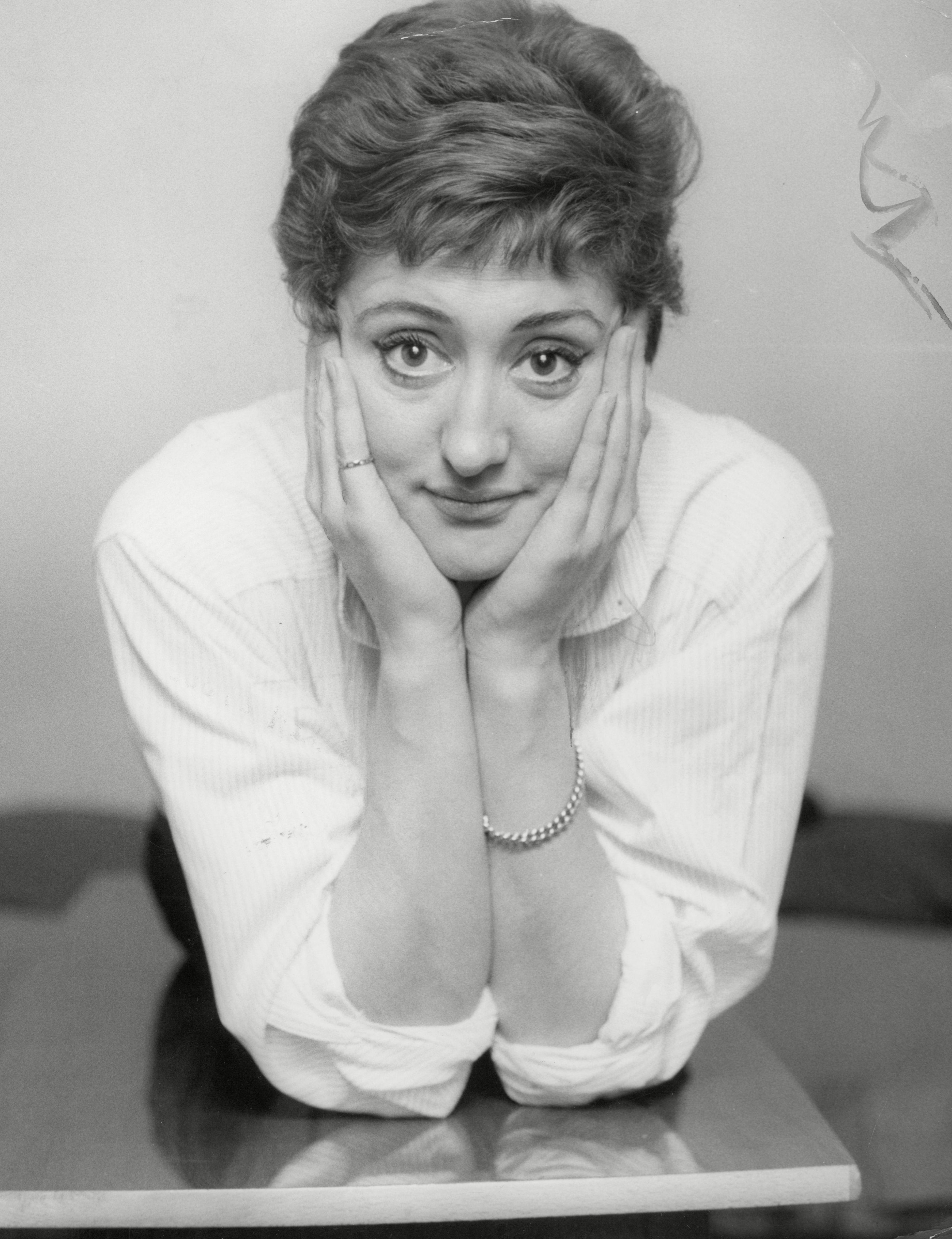 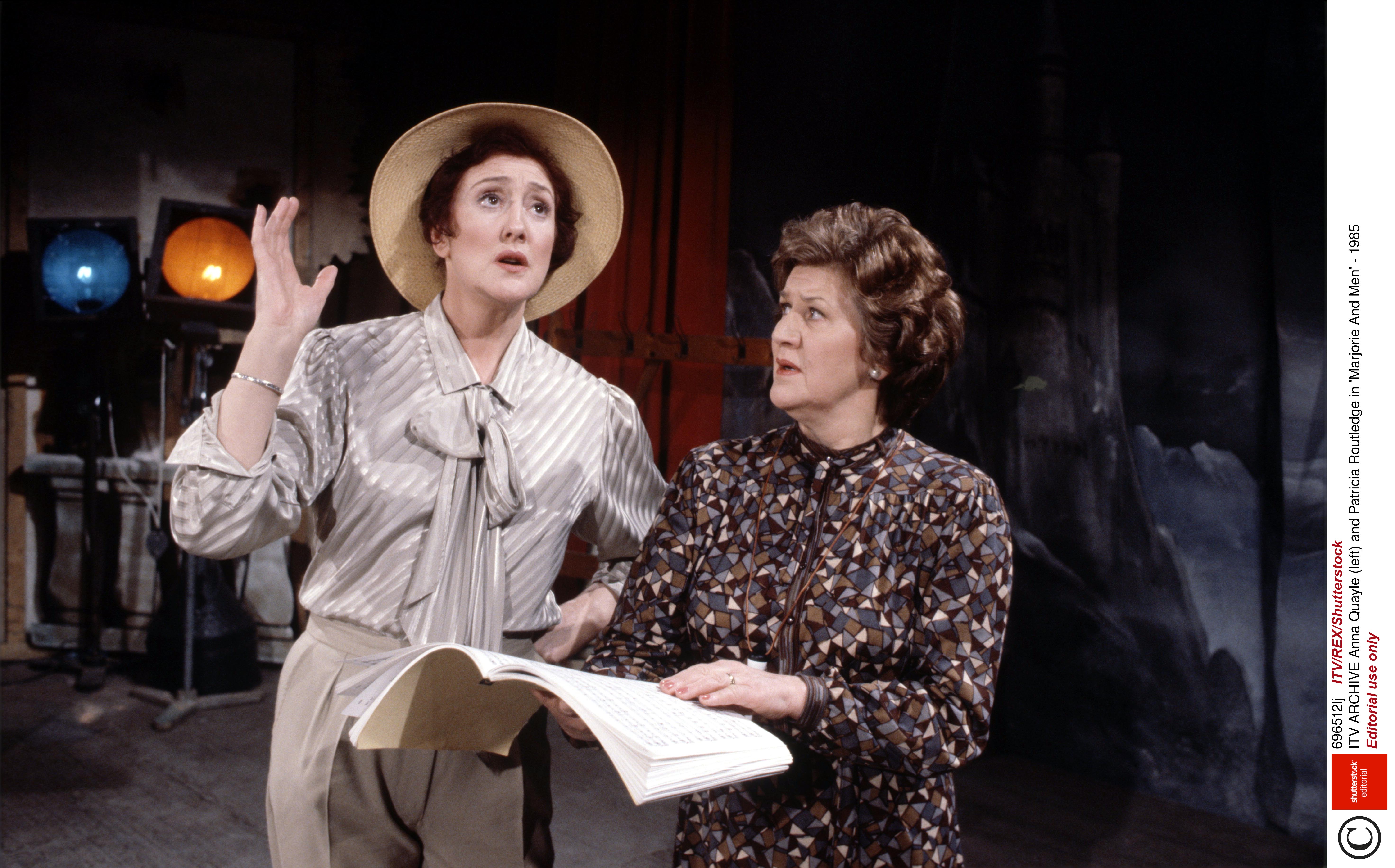 For the latest news on this story keep checking back at Sun Online, where we will bring you live updates as soon as they happen, before anyone else.