AMY Hart has revealed her best pal from Love Island is actually her chaperone who has become her 'big sister'.

The 26-year-old air hostess decided to leave the villa earlier this week, following her split from Curtis Pritchard. 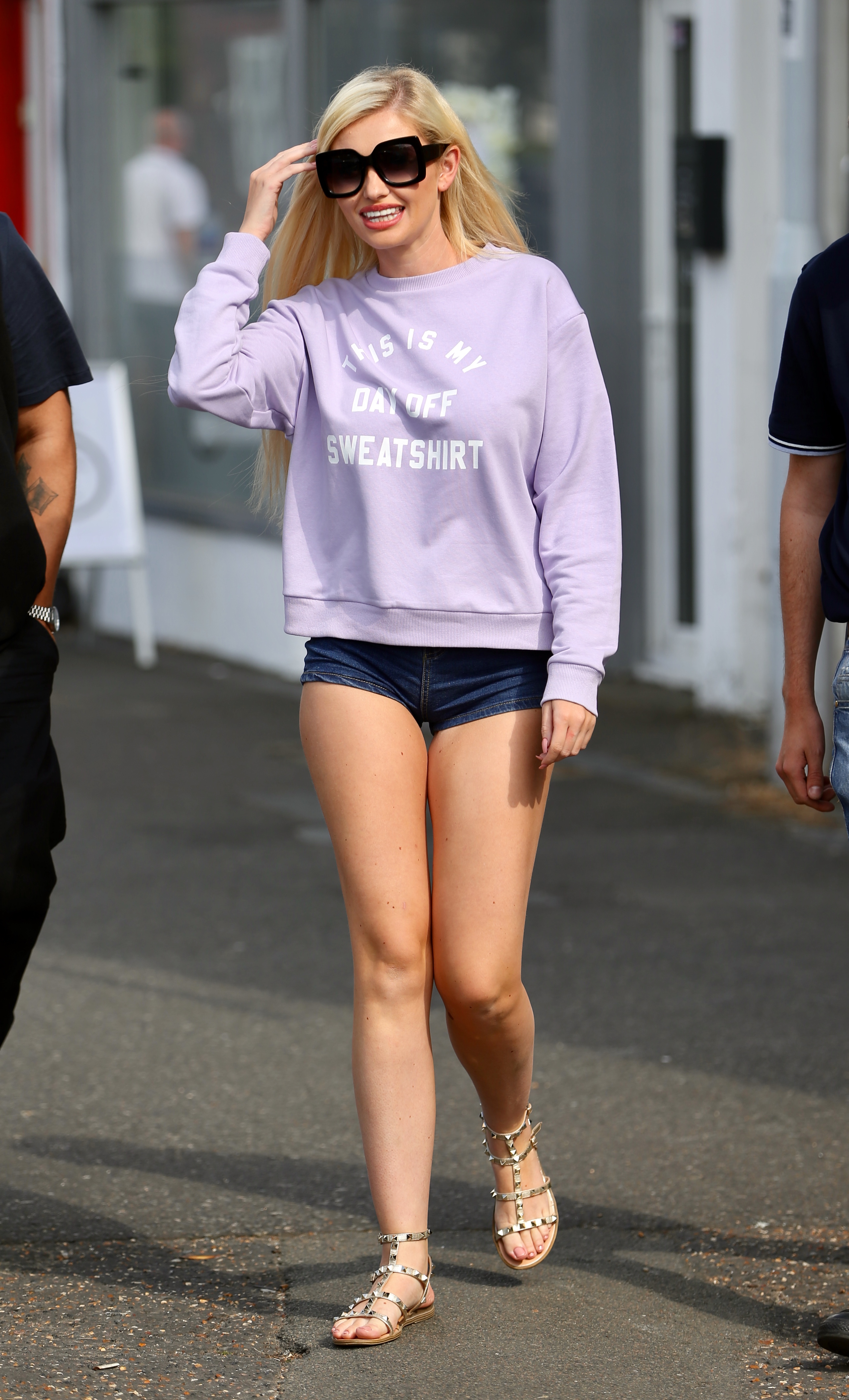 Amy has now returned to the UK and reunited with her family and friends, but in a new Instagram post, she revealed one of biggest supporters has been her Love Island chaperone, Georgia.

Posting a series of snaps of them together, Amy wrote: "My G so, when you go on Love Island you’re assigned a chaperone for before you enter the villa.

"It’s really daunting saying goodbye to your family and going with someone before you start your new journey within the villa.

"I was told I would have a ‘new best friend for a week’ that didn’t happen for me….I ended up with a new big-sister-who’s-actually-younger-than-me for life. 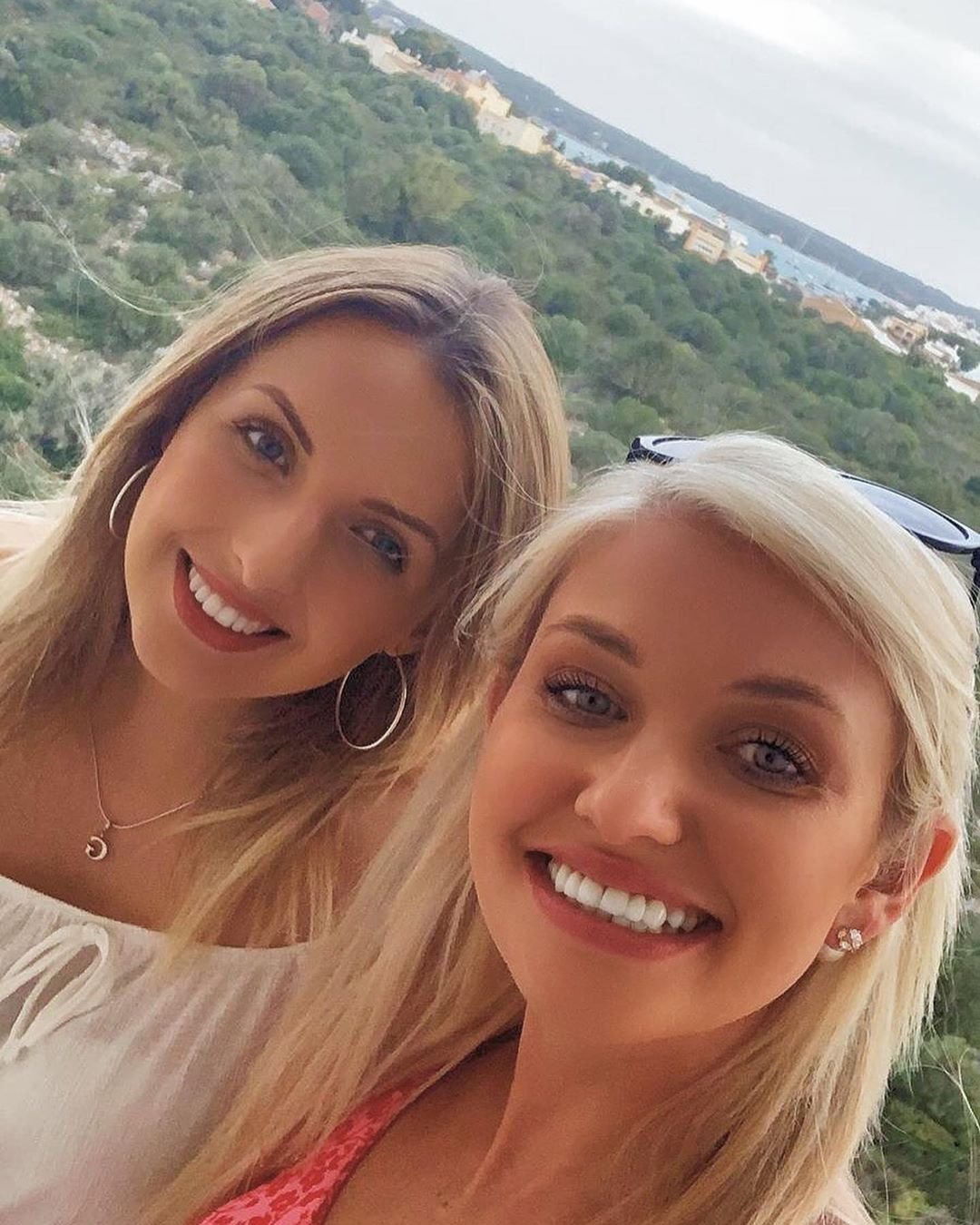 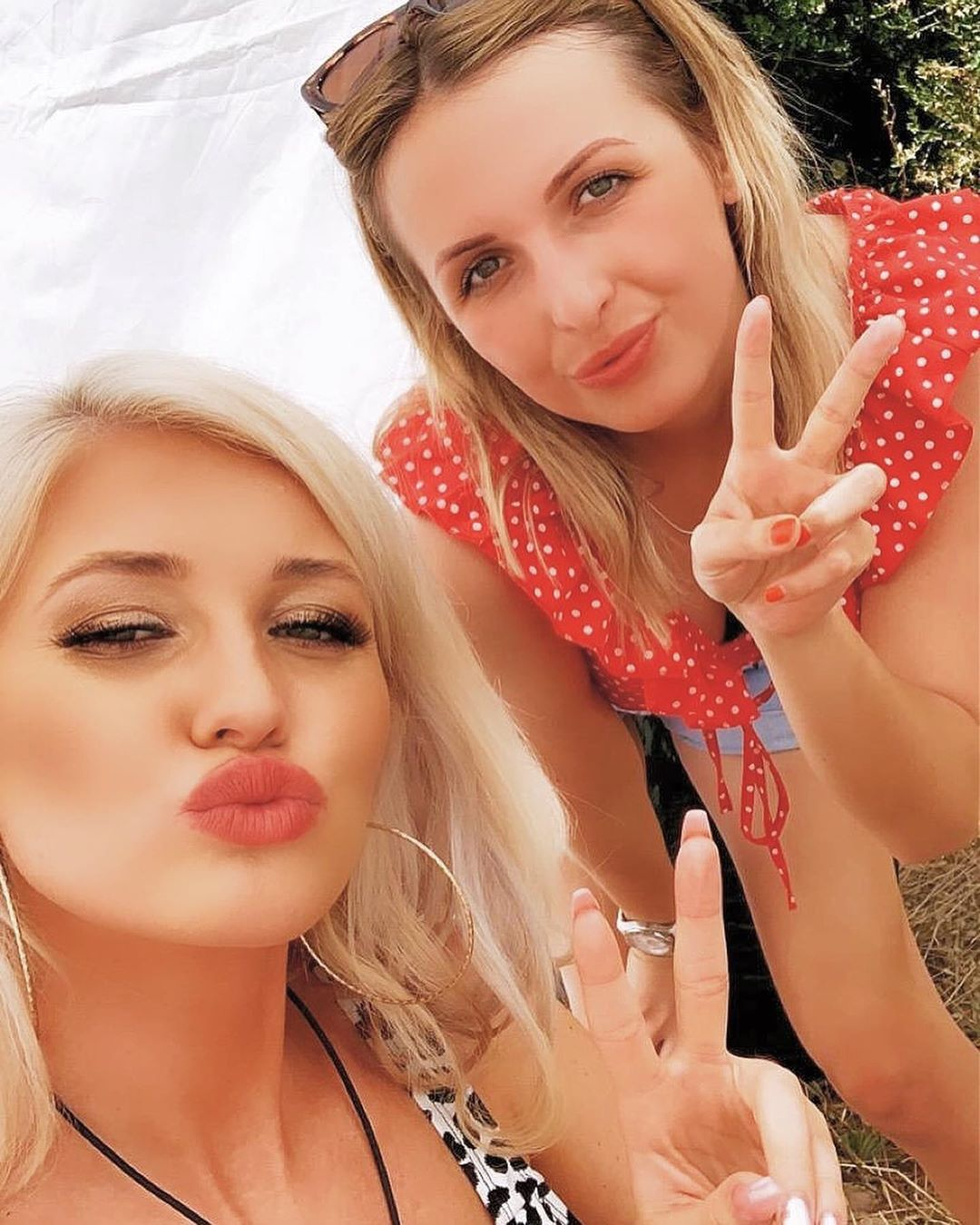 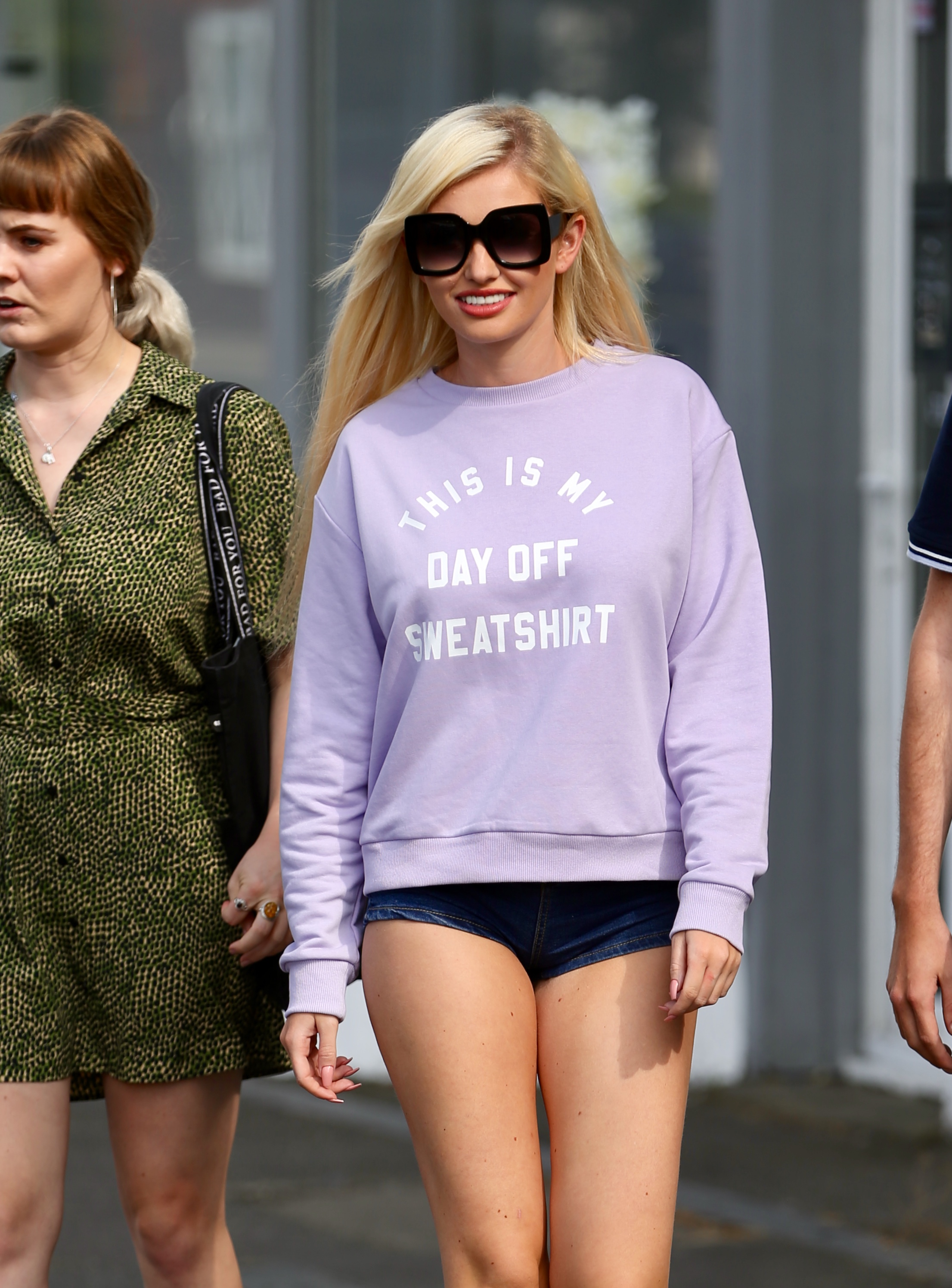 "Yet again the love island fam delivering more than enough! She then looked after me after I left the villa and supported me through those few days. "Literally so lucky to have GTH in my life and couldn’t have done any of this without her! Before I went in we had the most amazing week and I literally couldn’t have asked for a better chaperone!

"Right…come home now so we can go and see @waitresslondon like we talked about sooo many times."

Amy has been making the most of her time back in England, and was spotted heading to a salon in a tiny pair of denim shorts and a lilac jumper for a pamper session on Friday afternoon.