Totally relatable. Camila Cabello got candid as she reflected on how far she has come personally and professionally.

As the “Havana” singer is gearing up to release her sophomore album, the 22-year-old spoke with Clash magazine about how she has grown since exiting Fifth Harmony in December 2016 and dropping her debut record in January 2018.

“Honestly, I think I’m just more brave,” Cabello said in the interview published on Friday, July 12. “I feel like I can be much more honest with myself and other people because obviously I’m growing up, and I have a more grounded sense of who I am.” 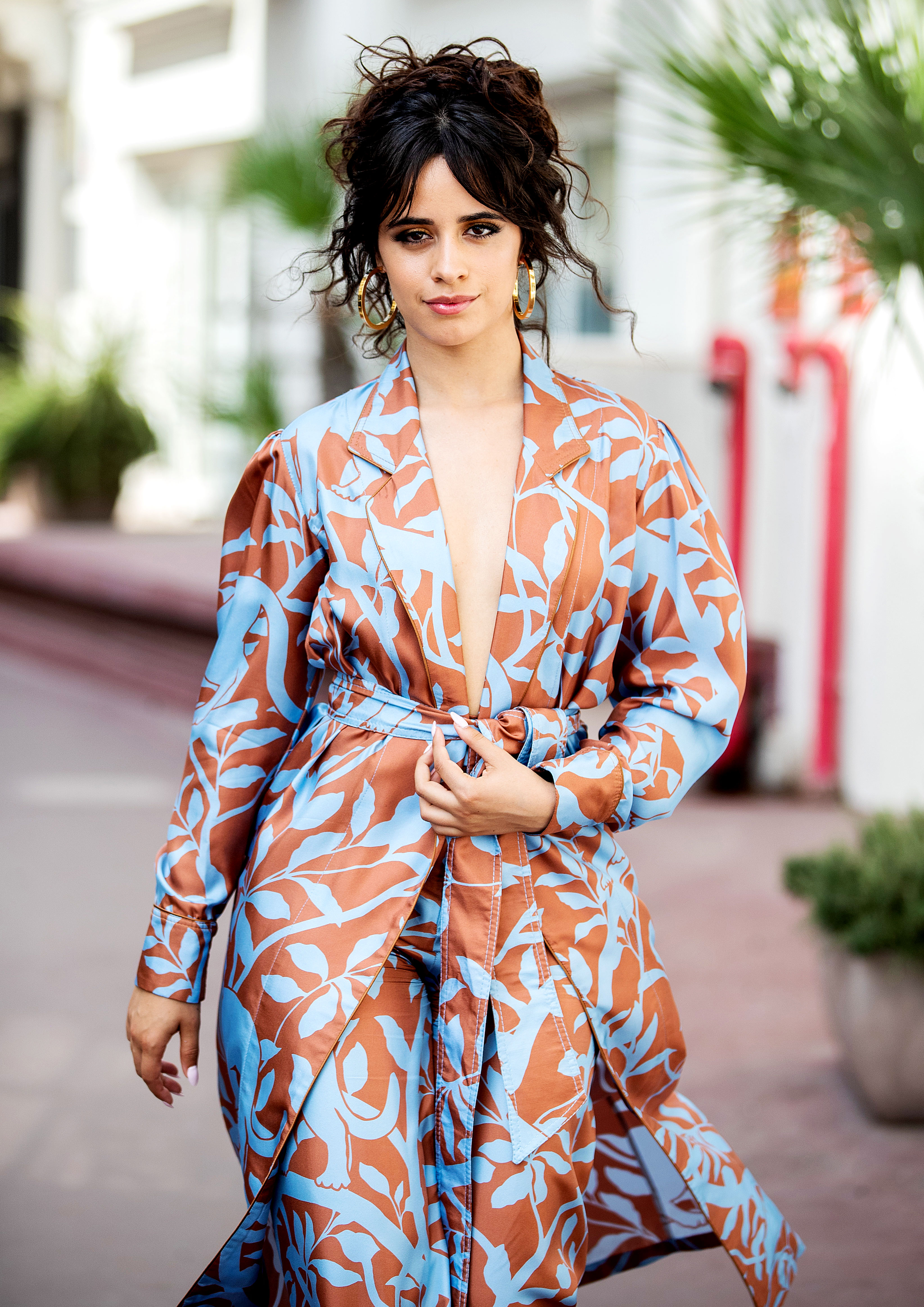 Cabello then noted how this growth has affected her on a personal level, adding: “I’ve fallen in love and I’ve experienced life. I feel so much more alive now, and I don’t feel scared anymore.”

A source confirmed to Us Weekly in June that the X Factor alum called it quits with British relationship coach Matthew Hussey. The former couple were first linked after they were spotted vacationing in Cabo San Lucas, Mexico, together. However, their relationship came to an end after more than a year of dating.

Since parting ways with Hussey, fans have speculated whether Cabello is dating her “Señorita” duet partner, Shawn Mendes. The “Treat You Better” crooner, meanwhile, denied that he is dating the “Never Be the Same” artist. 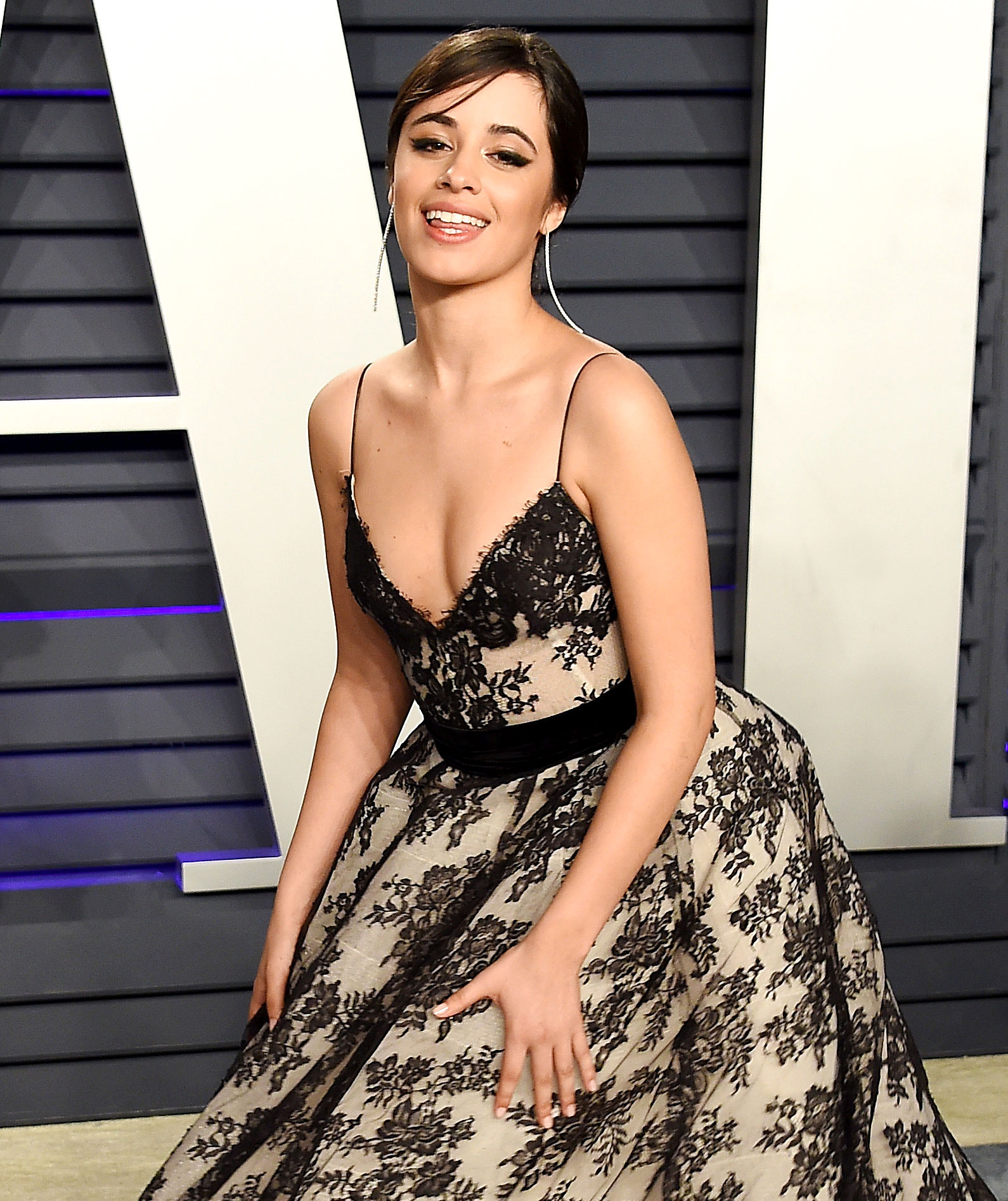 On July 6, Pop Crave posted a video that showed the Canada native shaking his head “no” to a fan’s question about their potential pairing. Since this denial, an eyewitness saw the young stars cozying up to each other at a 4th of July party before they “left together holding hands.”

After the holiday, the duo grabbed a bite in West Hollywood on July 7. An onlooker noted to Us that while they were sitting in a booth together, “Camila put her head on Shawn’s shoulder.” Then Mendes “kissed her forehead and she hung her head on his shoulder.”

Cabello, for her part, hasn’t publicly commented on her connection to Mendes.