ANDY Dick was "arrested for beating boyfriend with a liquor bottle" in his most recent run-in with the law.

The comedian has been open about his substance abuse, which has gotten him into trouble over the years. 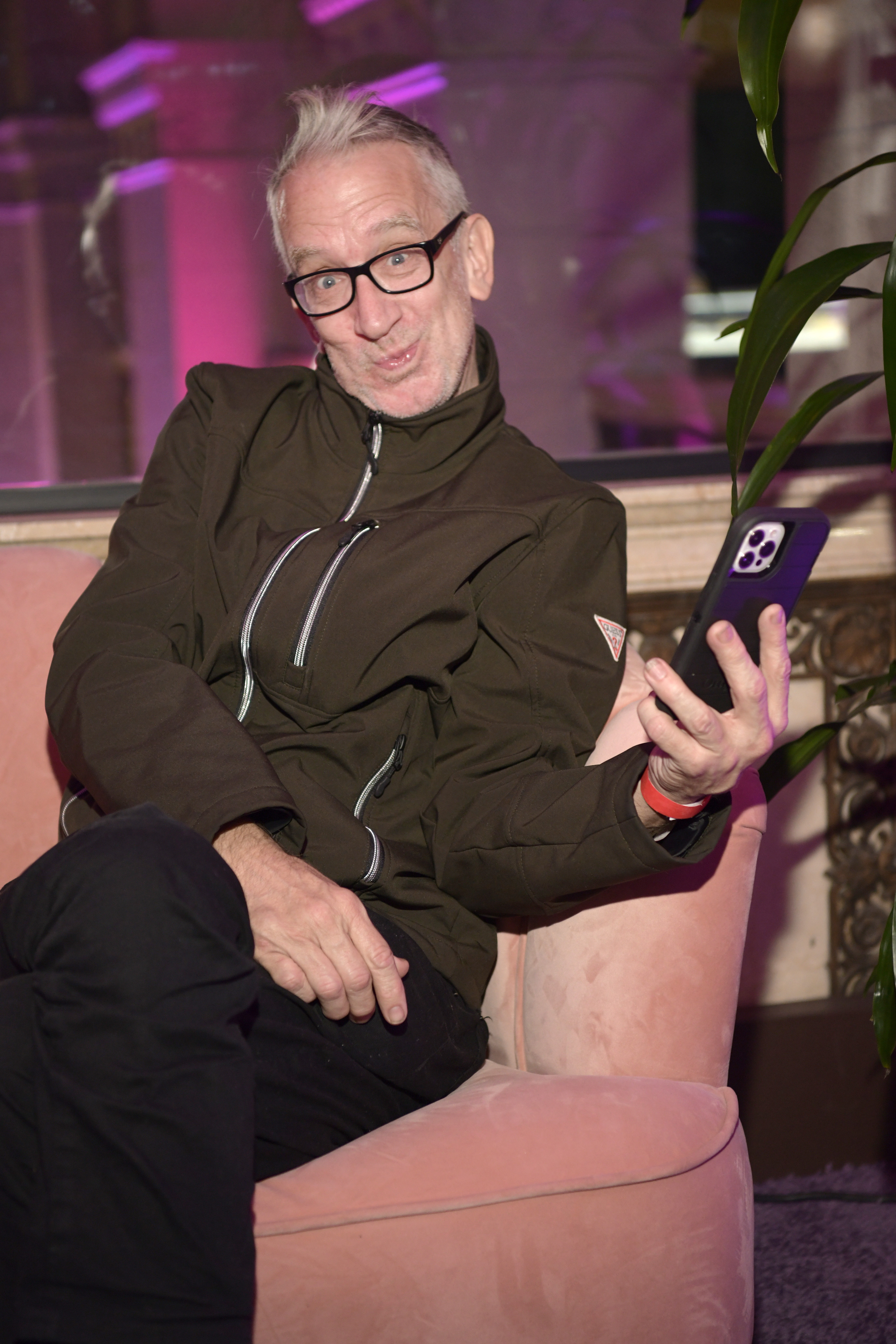 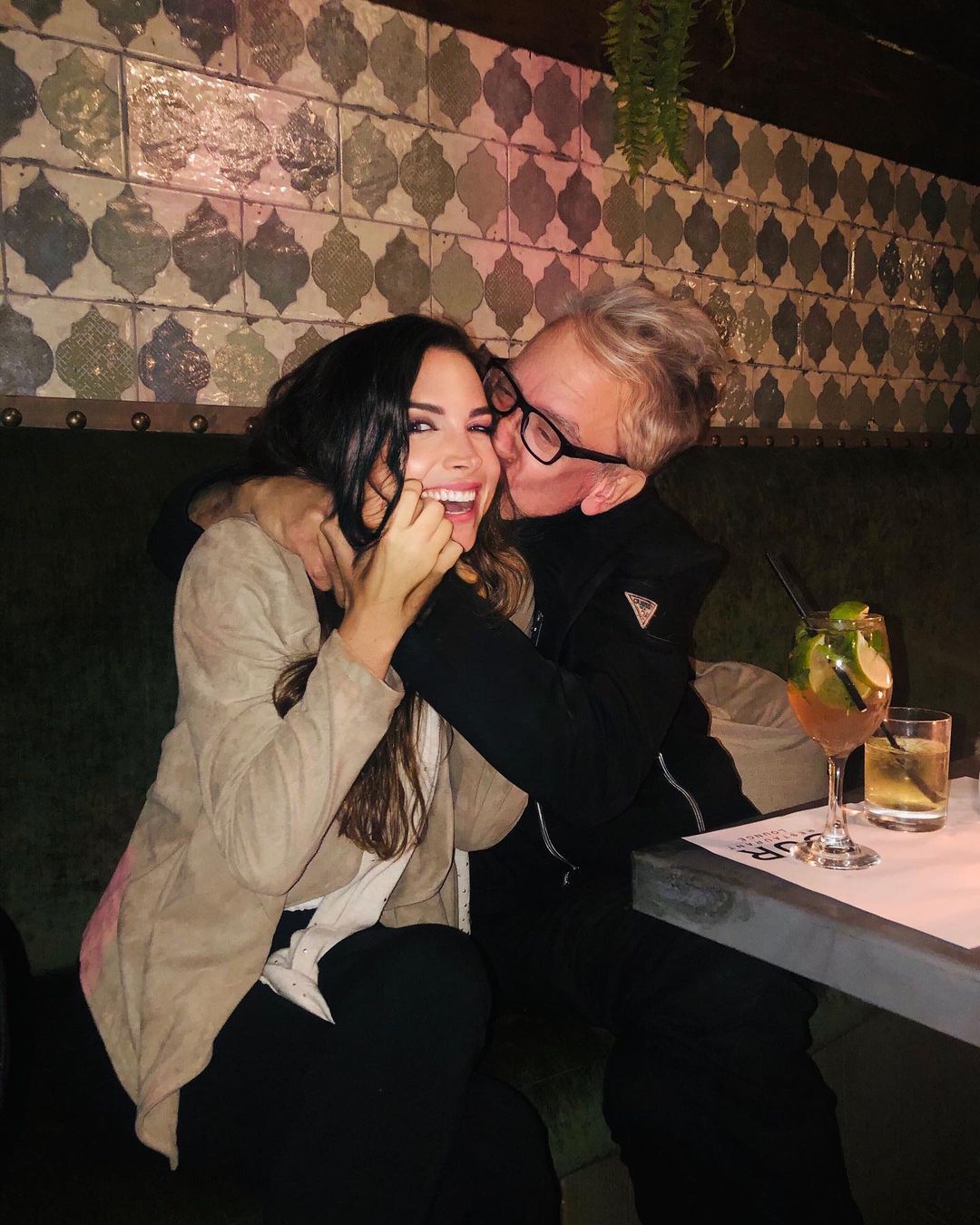 The latest incident took place earlier this week when an altercation with his boyfriend escalated into a phyiscal brawl.

Law enforcement sources told TMZ that the fight resulted in Andy hitting his partner in the head with a liquor bottle leaving a deep cut.

The actor was arrested for felony domestic battery, although he was released a few hours later after paying the $50,000 bond.

The incident comes after the 55-year-old was arrested in June for assualting his lover Lucas with a metal chair.

Andy's ex-fiancee Elisa Jordana opened up about the brutal incident on her YouTube show Kermit and Friends, claiming: "He could have killed him.”

The LAPD confirmed the comedian’s arrest took place on June 26.

During the YouTube show, Elisa said that Dick has a tendency to become “very aggressive” when drunk.

“Everyday there was some kind of problem. There were signs something was going to happen.”

Elisa also claimed that Andy was recently evicted from his home and moved into a hostel, though he was allegedly kicked out after he brought in a group of 11 people.

She went on to describe another recent incident in which the TV star allegedly told a waitress he wanted to sleep with her by using obscene language and stole things from the restaurant.

The YouTube host said: “He stole cutlery, he stole a wine glass, he stole plates.

“He asked for a doggie bag so he could put all that in.”

Elisa then claimed that he recently called her to come to a restaurant because he and his friends didn’t have money to pay the tab.

She said: “There are warning signs with people.

“It doesn’t happen out of the blue. When I heard he was in jail, I wasn’t that surprised.”

After adding she is happy he’s in prison because that will keep him safe, she said: “We don’t have to worry that he is going to die today.”

The LAPD told Page Six that Andy’s bail was set at $50,000, while Elisa claimed he made bail Tuesday morning.

The arrest was not the first time the controversial comic had been on the wrong side of the law.

Back in 2019, the troubled comedian was charged with groping a driver from a ride-hailing service.

Meanwhile, he pled not guilty to misdemeanor battery and misdemeanor sexual battery after he allegedly groped a woman’s behind in 2018.

Additionally, Andy was fired from an indie movie in 2017 after he was accused of groping cast and crew members.

According to Page Six, he denied the claims of groping admitting he "might have kissed somebody on the cheek to say goodbye and then licked them." 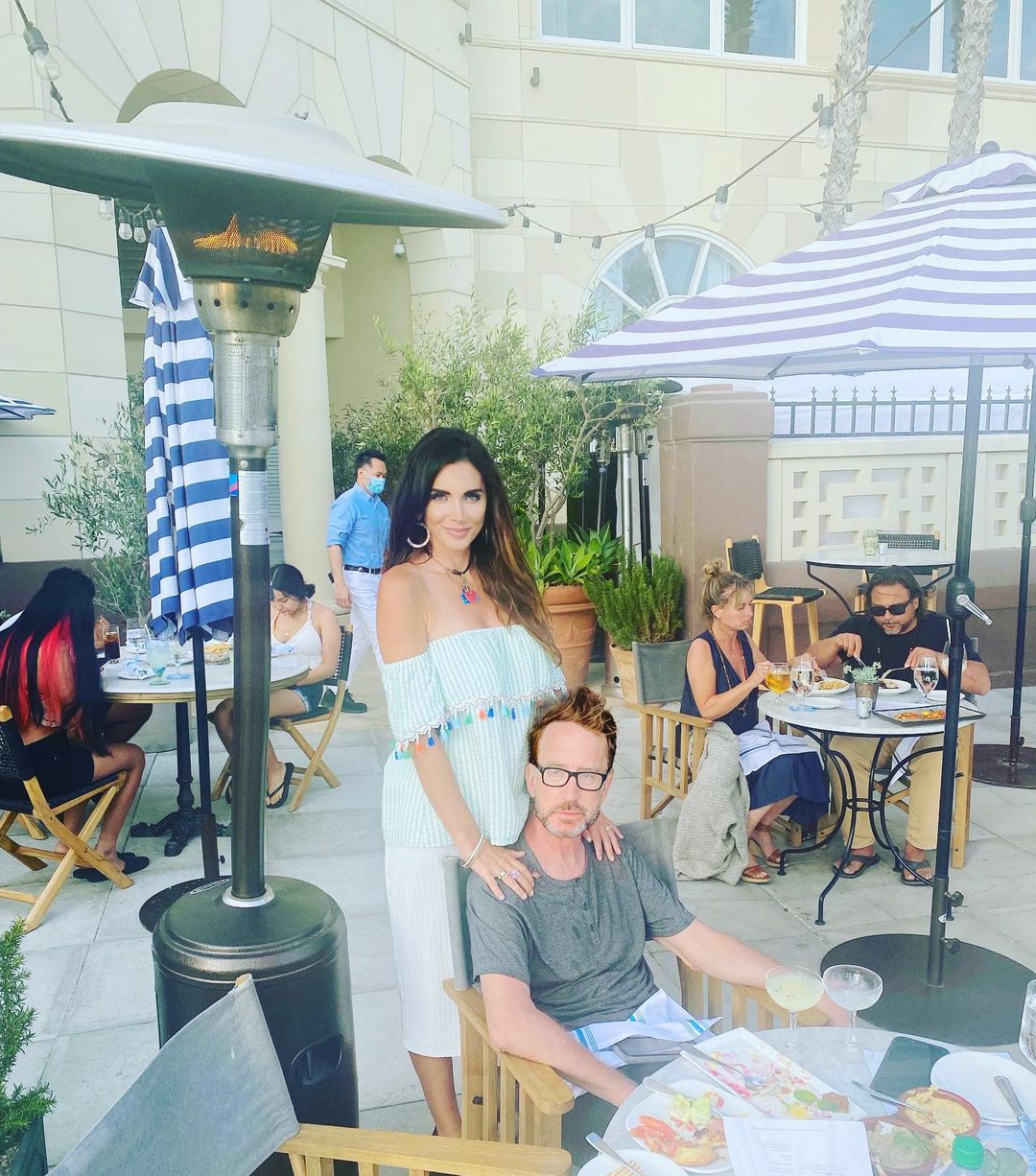 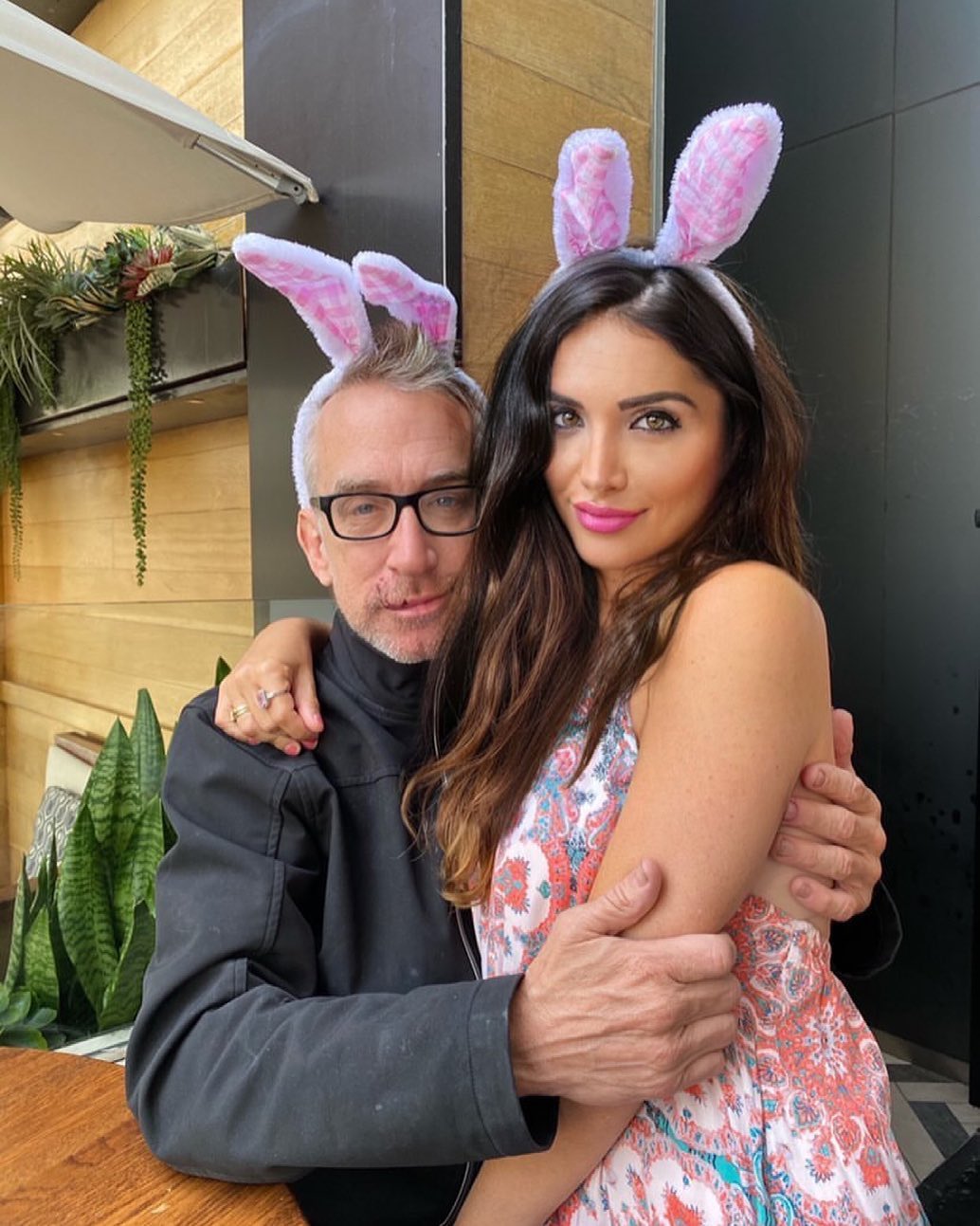 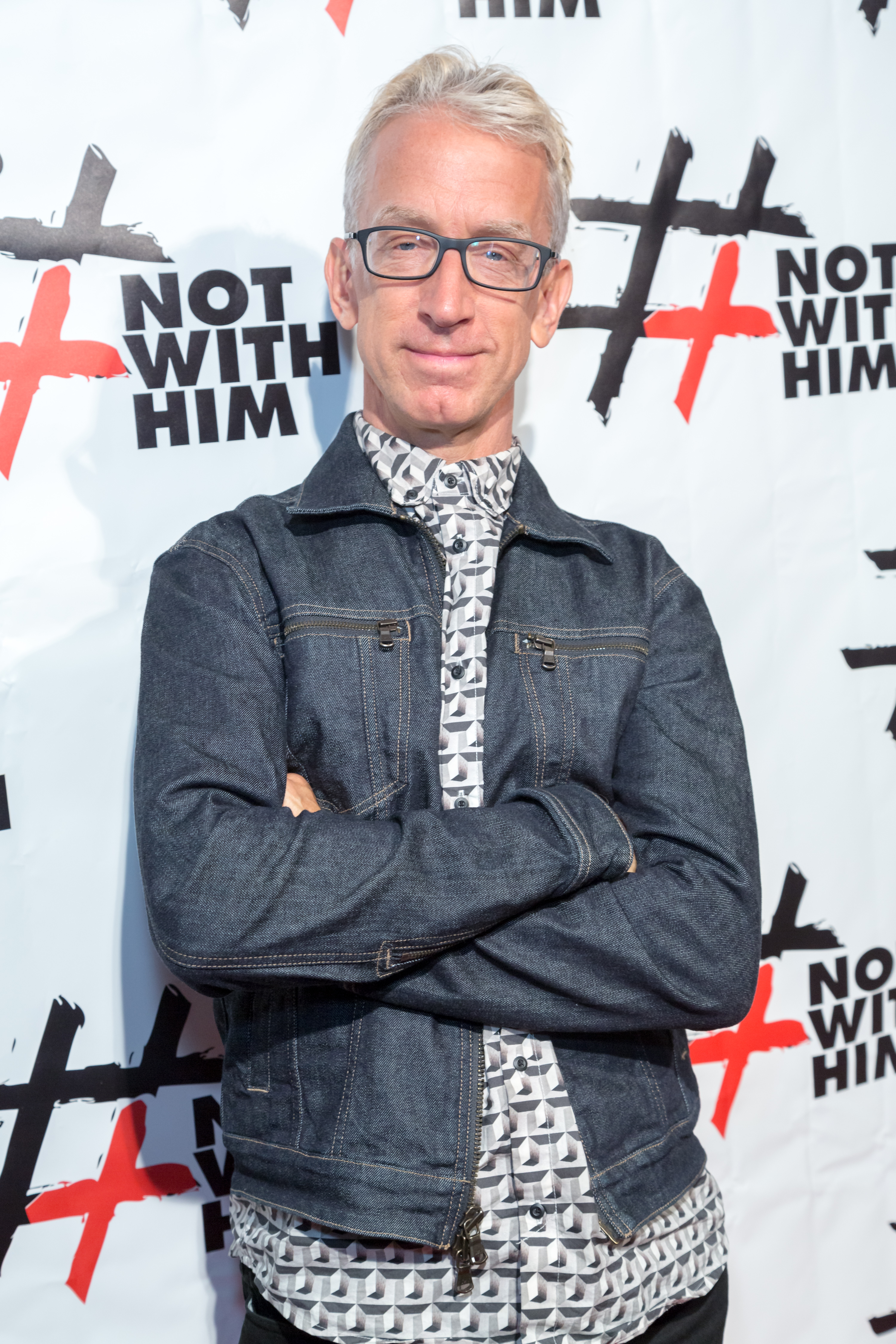