Cate Blanchett, Coco Francini and Andrew Upton of Dirty Films will produce alongside FilmNation Entertainment. Jerome Duboz will serve as executive producer. FilmNation will serve as the studio for the feature, set to begin production later this year. Deadline revealed the project as one of the hot Cannes Market sales titles earlier this month.

In this sci-fi love story, a test has been discovered that measures whether married couples are truly in love, and institutes have opened to help couples succeed. Anna  (Buckley) is skeptical of the positive result she’s received with her longtime partner, so she starts working in a love institute as an assistant to Trevor (Ahmed) a mysterious and dedicated instructor. 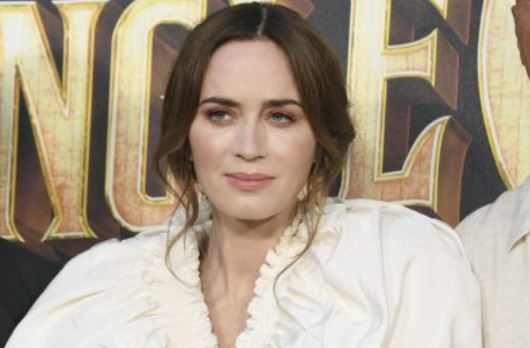