COVID is proving to be the Bane of everyone’s life on the new Batman movie.

The £90million blockbuster has been hit by the virus for a third time in five months after a stunt double for lead actor Robert Pattinson tested positive earlier in February. 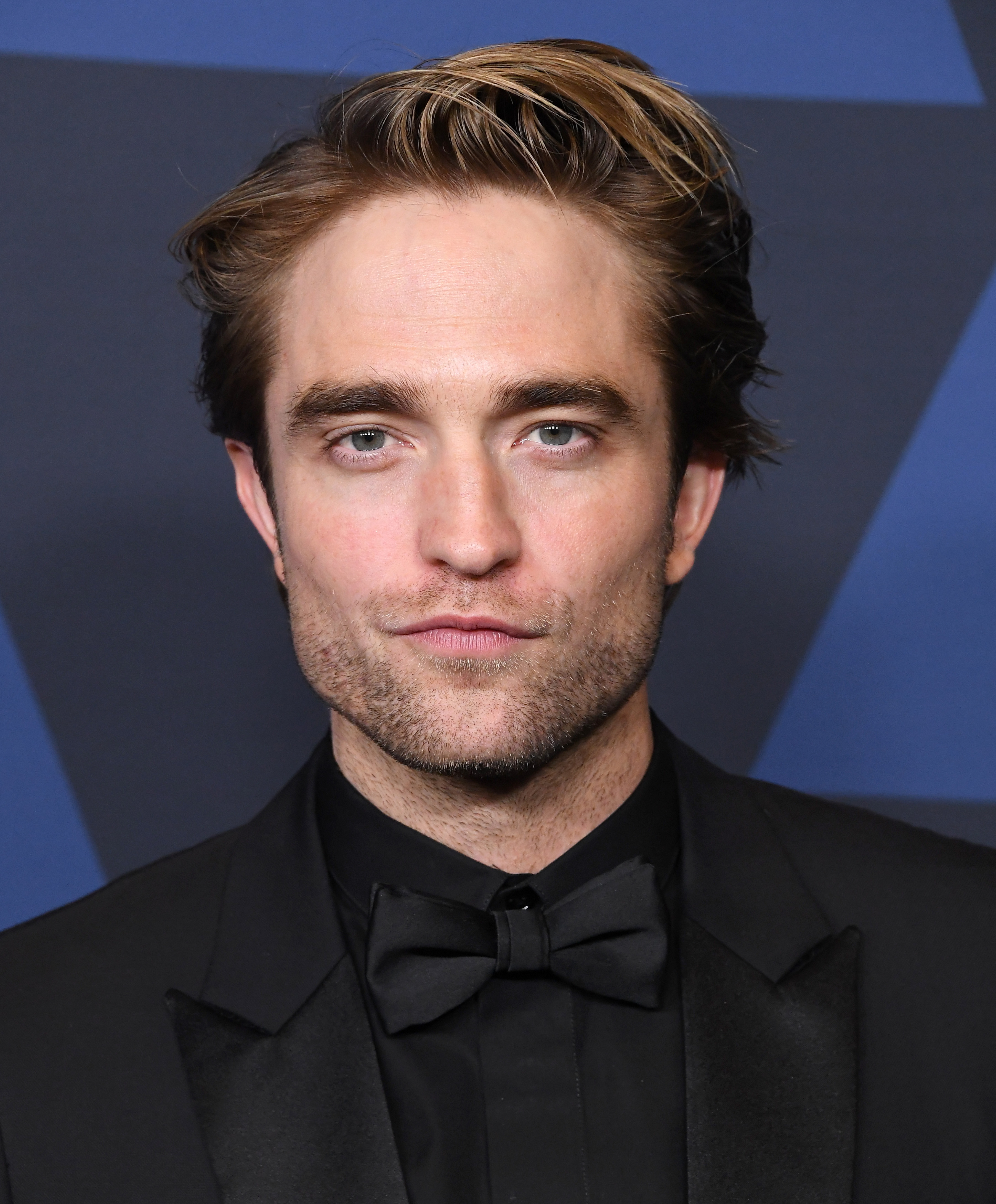 The daredevil and his bubble were forced to isolate for ten days in a repeat of a previous case among the stunt team back in November, which scuppered plans to shoot high-octane action scenes at the Warner Bros ­Studios in Hertfordshire.

Production on the superhero flick, which stars Zoe Kravitz as Catwoman and Colin Farrell as the villainous Penguin, was also shut down in September after Twilight actor Robert reportedly caught the virus.

That incident came just days after filming recommenced following the first lockdown last March. An insider said: “Shooting a blockbuster of this scale is difficult enough without the threat of Covid looming large.

“While this proves Warner Bros’ testing regime is working, having so many people away from set for ten days is a headache the studio could do without, especially when they are relying on the stunt team to deliver the film’s most spectacular scenes.

"The movie is still on track to wrap next month and when it does, I think everyone will be breathing a sigh of relief.”

The Batman’s release date has twice been delayed as a result of Covid and is now set at March 4, 2022 – almost nine months after it was originally due to hit cinemas.

Given the franchise’s ­history, by then it’ll be time to reboot the whole thing. 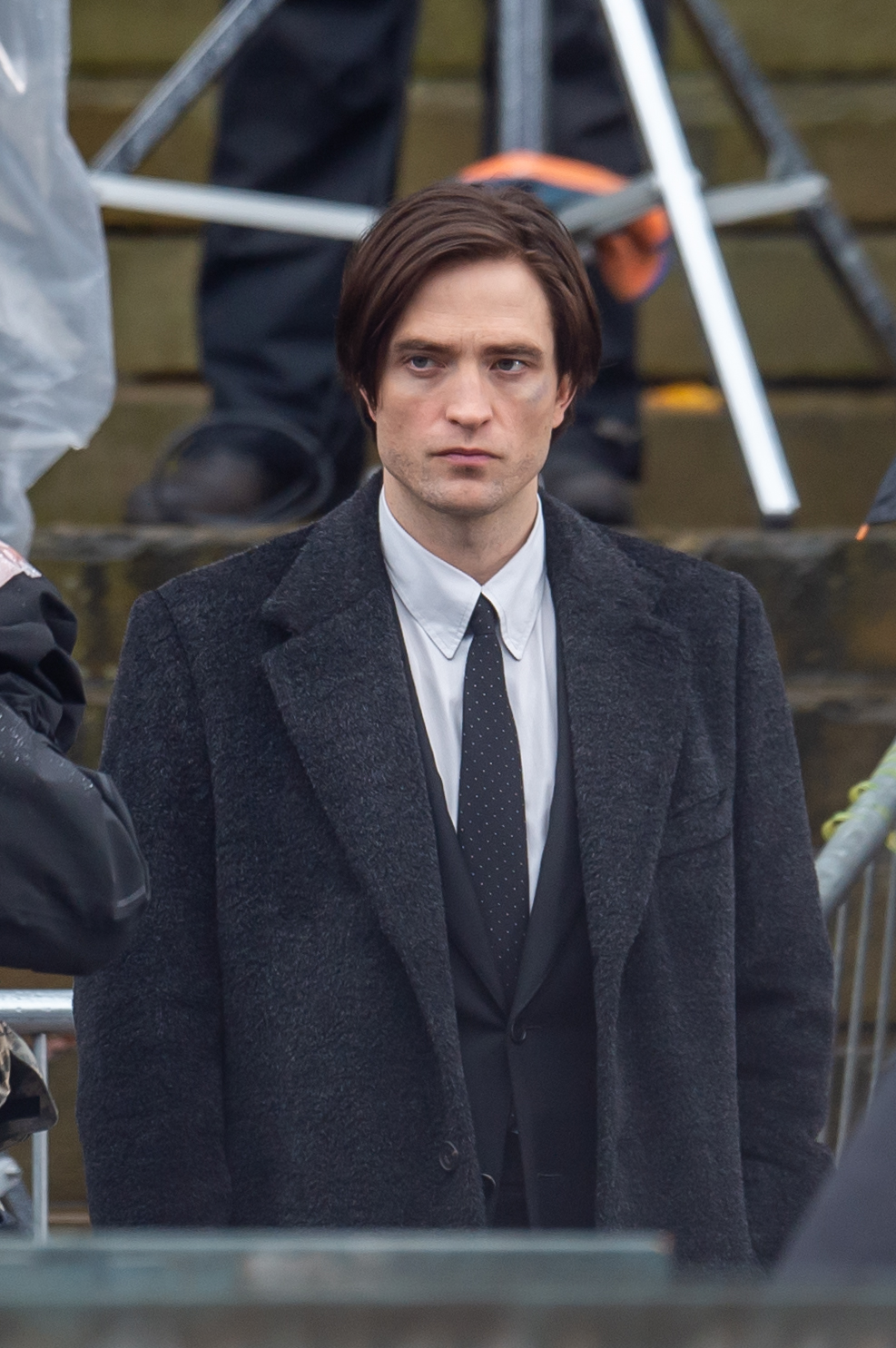