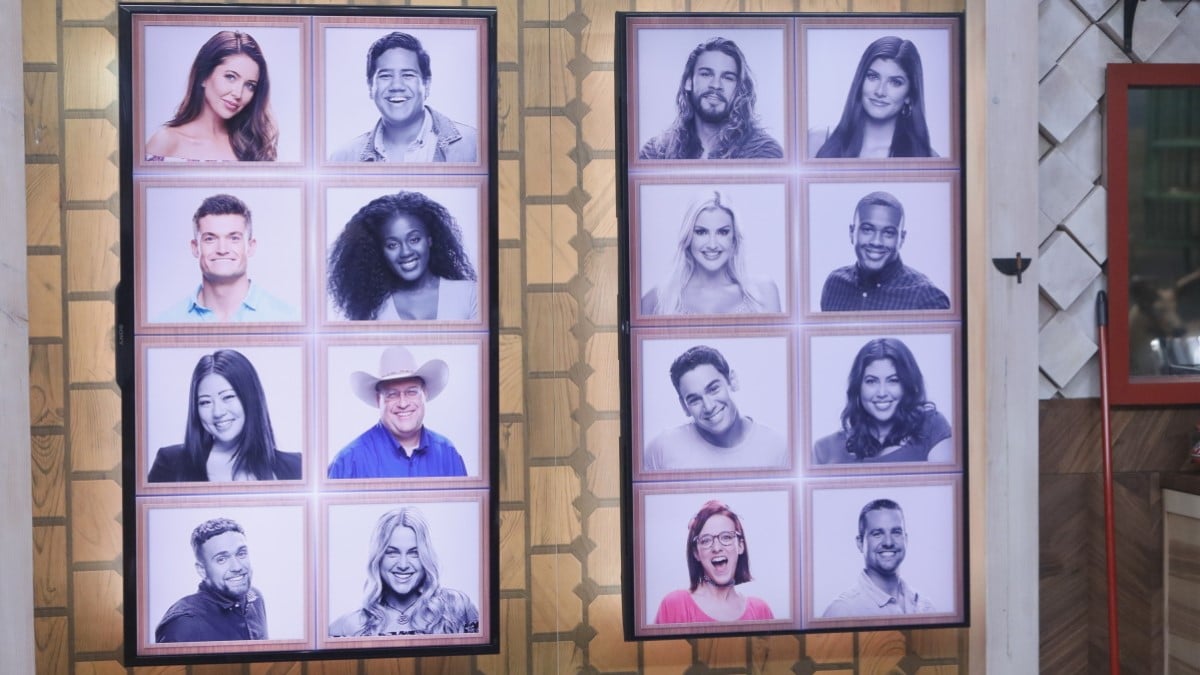 Big Brother spoilers about who won the Power of Veto this week were just revealed on the live feeds. The importance of this Veto Competition was widely known, especially with two duos still battling it out in the house.

To get to this point, Nicole Anthony won the Head of Household Competition. It was an Endurance Challenge, but it didn’t last very long. Holly Allen threw it and Cliff Hogg didn’t think he stood a chance.

A lot of maneuvering was taking place in the house, particularly by Holly, who broke her deal to accept the fate of going to the BB21 jury right after Tommy Bracco. Nobody can blame her for doing that, but the lies are starting to mount.

Nicole nominated Holly and Jackson Michie for eviction, leaving Cliff as the only houseguest with a vote this week. That could change during the Veto Competition, though, as the POV winner would gain complete control.

Big Brother spoilers: Who won the Power of Veto this week?

Holly Allen, Jackson Michie, Cliff Hogg, and Nicole Anthony all got to play for the POV on Saturday. But the houseguest who won the Power of Veto was Jackson. That’s where the power now resides in the house.

On Monday, the Veto Ceremony will take place. That’s where the final nominees for the week will be set in stone. The Eviction Ceremony will then happen during the Thursday night episode. Within the Big Brother schedule of episodes, there are only five left on CBS this summer.

The season finale is coming up on Wednesday, September 25, where the BB21 jury will name the winner of the $500,000 prize. It will be interesting to see if this jury ends up as bitter as the ones from the past three seasons of the show. Stay tuned, because loyalties are going to get tested very soon.