The former Only Way is Essex babe was interviewed by hosts Phillip Schofield and Holly Willoughby on This Morning back in March of this year.

But Billie Faiers has now spoken out about how the 57-year-old presenter upset her during the live interview.

It comes after Phillip and Amanda Holden’s feud became public as he reportedly pushed for Rochelle Humes, 30, to present alongside him instead of her last Christmas while Holly was filming I’m a Celeb.

While Billie was on the morning daytime telly show, Phillip quizzed her about how much she spent on her wedding to Greg Shepherd.

Phillip looked stunned as he calculated that Billie possibly spent around £229,000 for accommodation at the luxury resort in the Maldives.

In a recent interview with OK! Magazine, Billie admitted the interview annoyed her and she deemed Phillip “rude”.

The 29-year-old told the publication: “I was in shock. Prior to our appearance, I’d been very clear that I don’t talk about money. 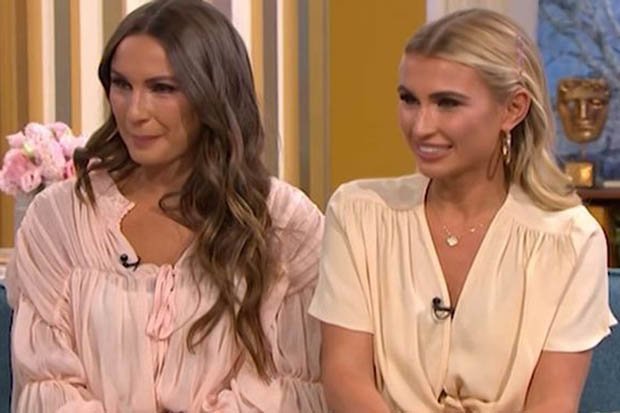 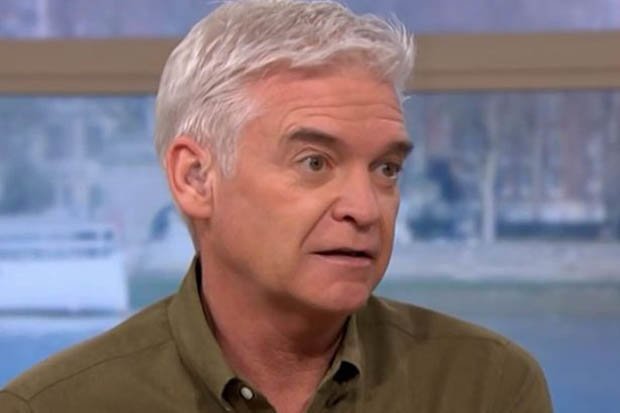 “It’s rude and it’s nobody’s business but ours”

“It’s rude and it’s nobody’s business but ours.”

Billie’s husband Greg added: “We should ask Phillip Schofield how much he earns!”

To which she said: “They were trying to insinuate that we got the wedding for free, which is so far from the truth. We saved for our wedding for years.” 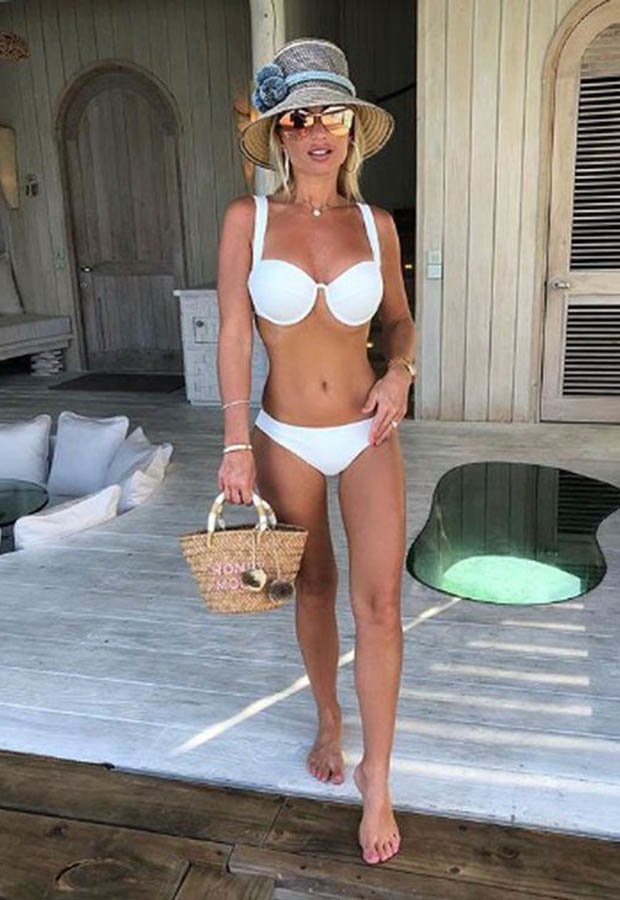 During the awkward TV appearance, Phillip asked Billie: “This is the Kuramathi Resort in the Maldives. So we had a look, if you were to stay there next Saturday it would be £650 a night, that would be £4,588 for a week for the superior beach villa.

Looking uneasy, Billie attempted to laugh it off as she denied that it cost that much and that she didn’t get a discount, but Phillip continued to grill the mum-of-two.