Dwayne Johnson blessed fans with an electrifying first look at the upcoming ‘Black Adam’ during DC FanDome. This movie is going to be all kinds of epic.

Dwayne Johnson helped kick off DC FanDome with an exciting teaser of his new movie Black Adam. The actor noted that this has always been a “passion project” for him. He also said he was “born to be Black Adam.” When The Rock is passionate about something, you know it’s going to be next-level great.

The post-production has just started on the film, but Dwayne surprised fans with the first teaser. The footage is from one of the opening scenes. Sarah Shahi’s Adrianna Tomaz and her partner causing an explosion of sorts that brings Black Adam into the picture.

Black Adam isn’t just a movie for Dwayne. This project is something he has wanted to make for a decade. Dwayne opened up about the road to getting Black Adam to the big screen on Instagram.

“Black Adam has been with me for over ten years now,” the actor said. “That gives you an idea of how passionate I am about this project. How passionate our Seven Bucks is about this project. Warner Bros., New Line Cinemas, DC, they have been so incredibly supportive over the years. In 2008 was when we first started talking about this. So it has required patience by all of us as partners. And I’m a much different man and actor than I was ten years ago. Even then, ten years ago, I just wanted to wait for the timing to feel right. And it feels like now, the man that I’ve become, I’m able to bring a little bit of my own life lessons and philosophies and engrain them in the DNA of this character.” 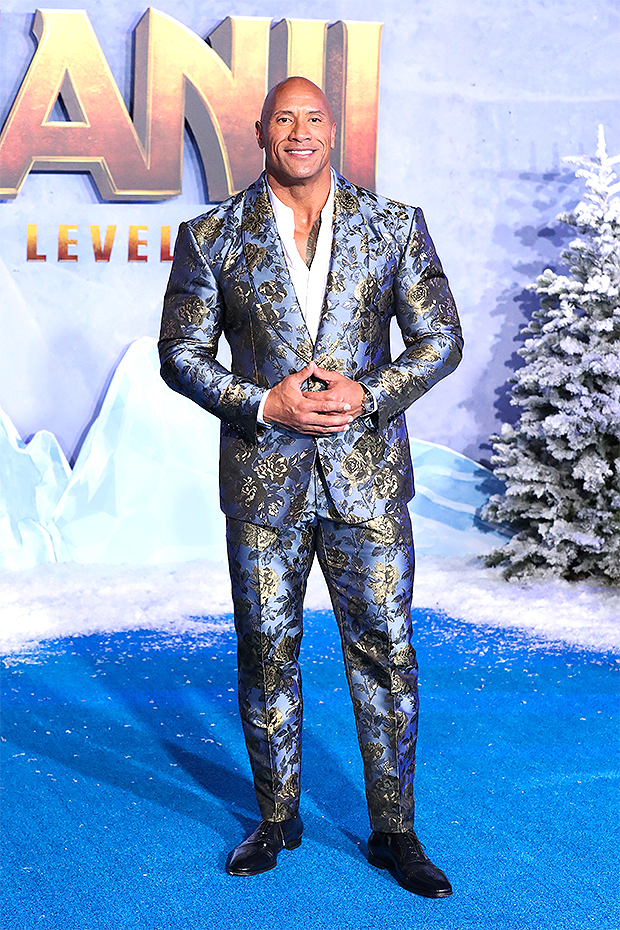