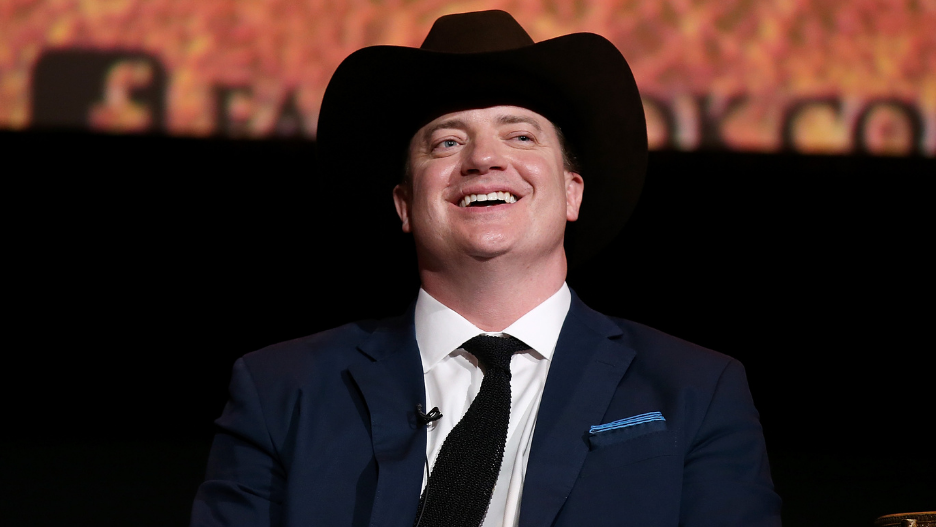 Brendan Fraser is set to join the HBO Max superhero film “Batgirl” as the villainous pyromaniac Firefly, an individual with knowledge of the Warner Bros. deal confirmed to TheWrap.

Fraser joins a cast led by “In the Heights” star Leslie Grace as Barbara Gordon, a.k.a Batgirl, along with “Bad Boys for Life” star Jacob Scipio in an undisclosed role. Adil El Arbi and Bilall Fallah are directing from a script by “Birds of Prey” screenwriter Christina Hodson.

In the “Batman” mythos, Firefly is a flamethrower-wielding nemesis of Batman and his allies, whose winged jetpack allows him to fly through Gotham City while setting buildings on fire. While Firefly has had multiple identities and backgrounds in DC comics history, his most well-known secret identity is Garfield Lynns, a special effects expert who turns to crime after the economy in Gotham collapses and who believes he can see visions in the fires he creates. The suit he wears is created after nearly his entire body is charred during a confrontation with Batman.

“Batgirl” is one of several DC films and series that Warner Bros. has planned for HBO Max as it rolls out more original content this year. Other projects include “Peacemaker,” a spinoff series of “The Suicide Squad” starring John Cena in his breakout role as an arrogant, foulmouthed government agent. “The Batman” director Matt Reeves is also attached to create a spinoff series, “Gotham PD,” and produce a new animated series “Batman: Caped Crusader.”

His “Batgirl” role will also be one of several for Fraser in the coming months, as he is also set to appear in Darren Aronofsky’s “The Whale” and Martin Scorsese’s “Killers of the Flower Moon.” He is repped by Gersh and Brillstein Entertainment Partners.

The deal was first reported by Deadline.