BRITAIN'S Got [email protected] The Champions viewers and judges are outraged after Paul Potts, Ashleigh and Pudsey and Connie Talbot failed to make it through to the finale.

The two previous champs and the runner up were left out of the winning act chosen by the audience in the first episode of the ITV series, which will see previous winners battle it out in each episode over the next six weeks to be crowned the ultimate champion. 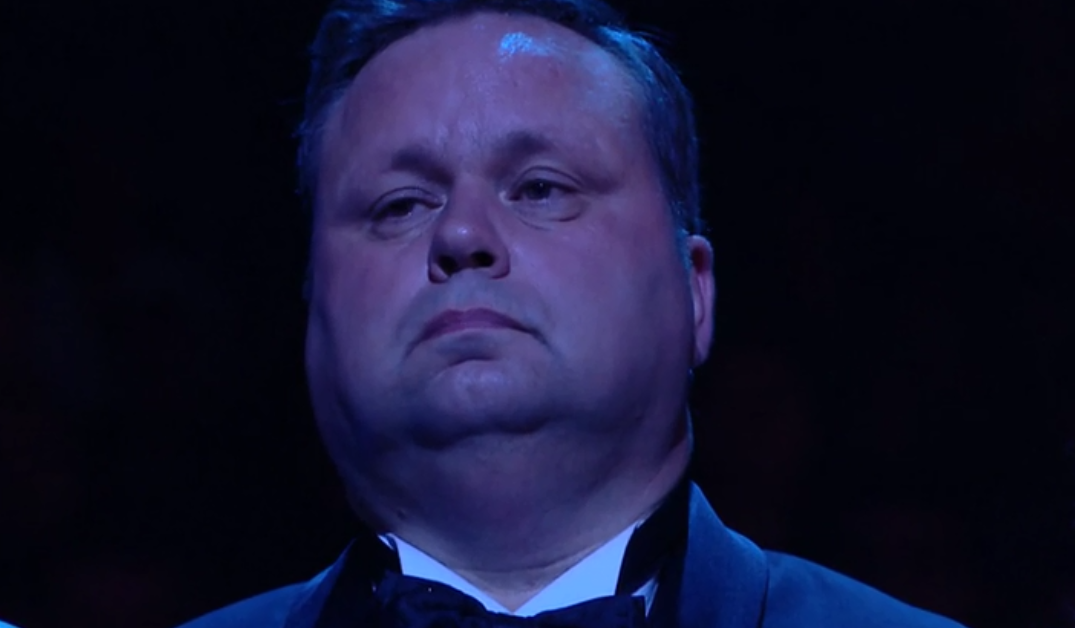 Amanda Holden was particularly shocked when Paul was eliminated, saying loudly: "What about Paul Potts?"

Instead, a sand artist and daredevil father and daughter duo were the first two acts to make it through to the final of the new spin-off series.

Also featured in Saturday's episode were former BGT contestants Connie Talbot, Ashleigh and Sully and Boogie Storm, as well as a host of international Got Talent stars.

Judge Amanda Holden was moved to tears by Ukraine's Got Talent winner Kseniya Simonova – calling the sand artist's act "uplifting and emotional" – and hit the golden buzzer for the first time in the spin-off series. 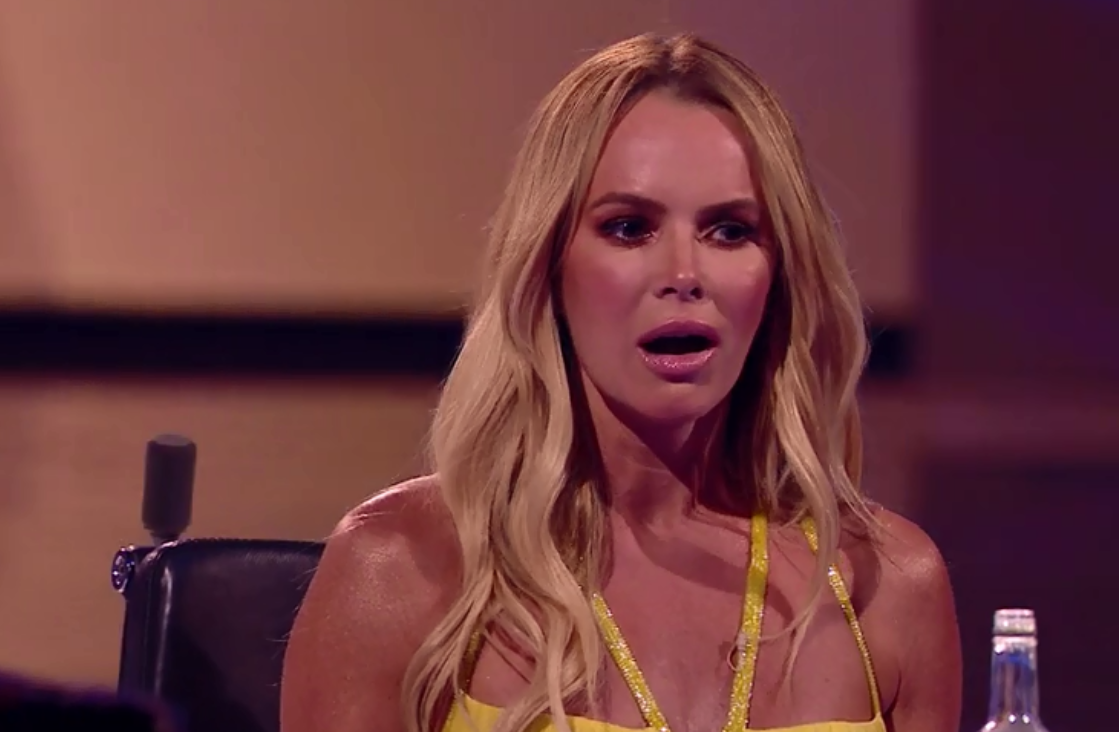 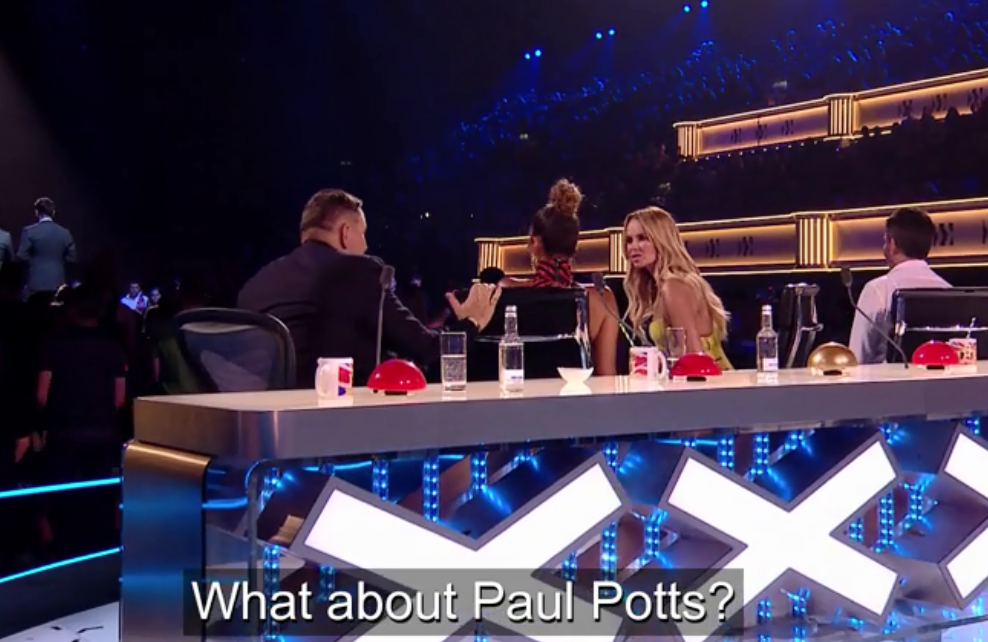 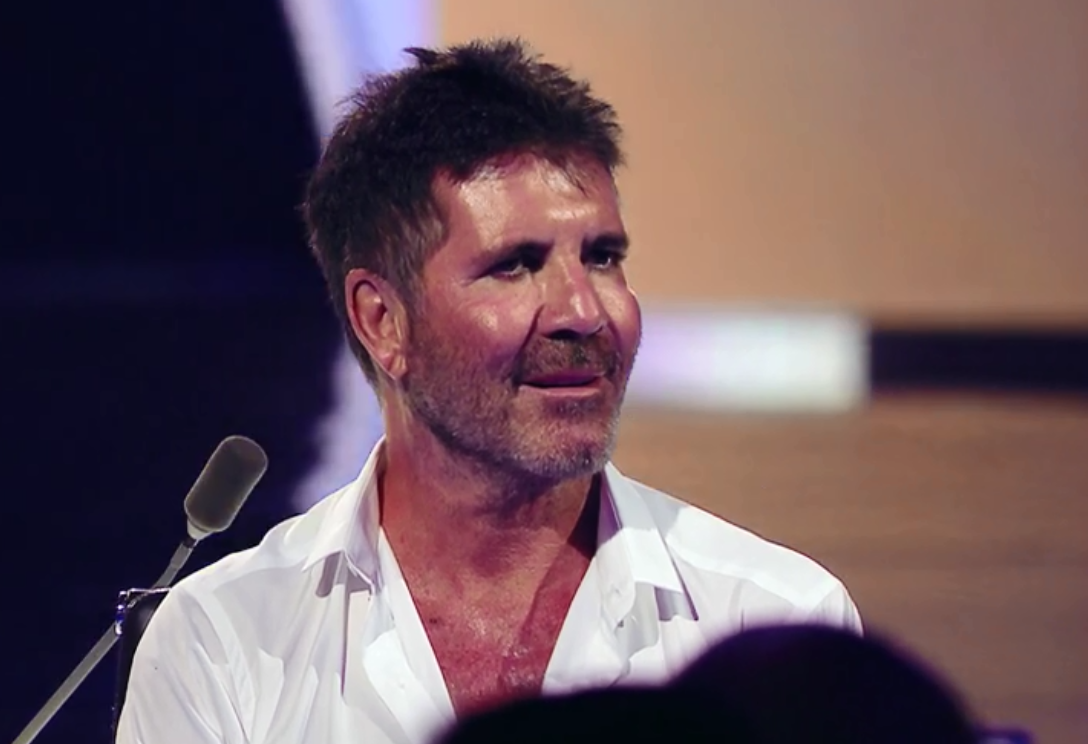 A volunteer for children with cancer, the sand artist had the audience on their feet after with a moving tribute bearing the message "never give up".

Only two acts from each episode go through to the final, with the first decided by the Golden Buzzer, which just one judge can press per episode.

The second act is then decided by "super fans" in the studio audience at the SSE Arena, Wembley, who will vote for their favourite acts of the night.

As the audience's top three favourite acts were announced, the judges expressed shock that Potts did not feature, with Holden asking: "What about Paul Potts?" 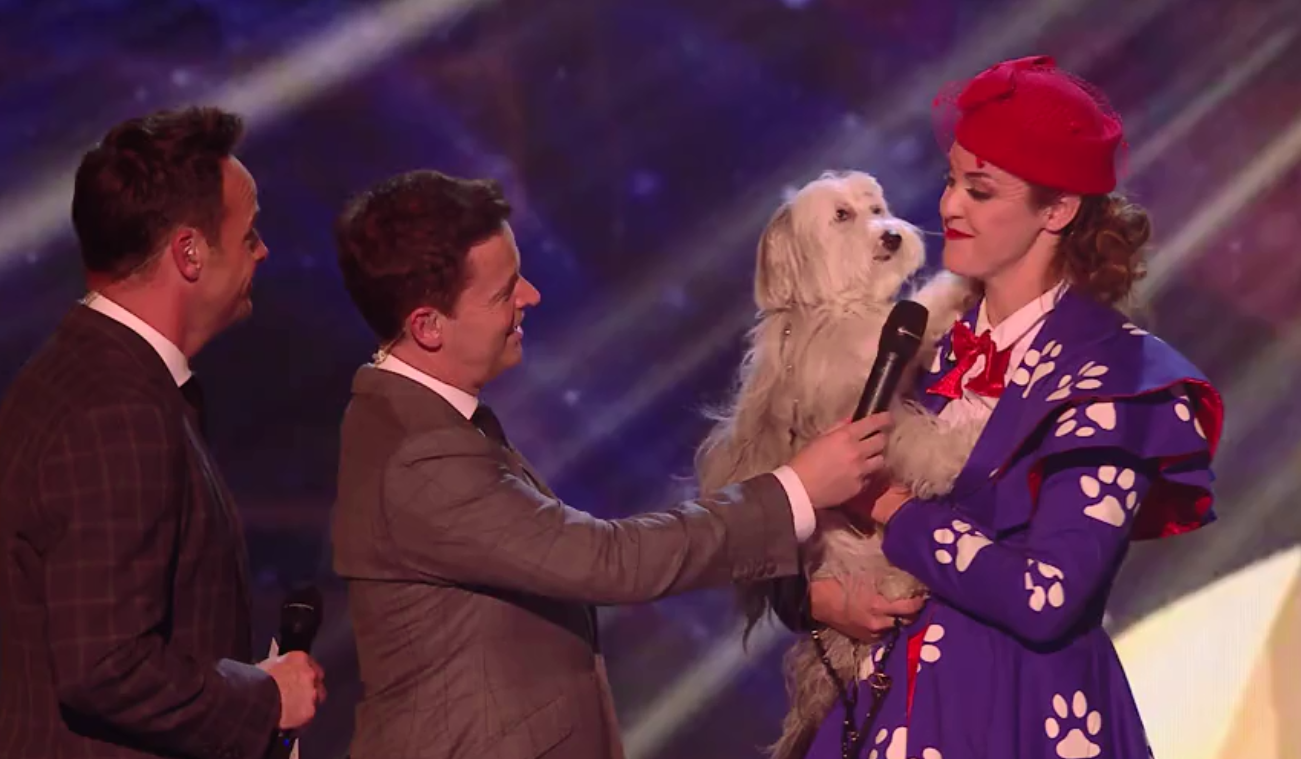 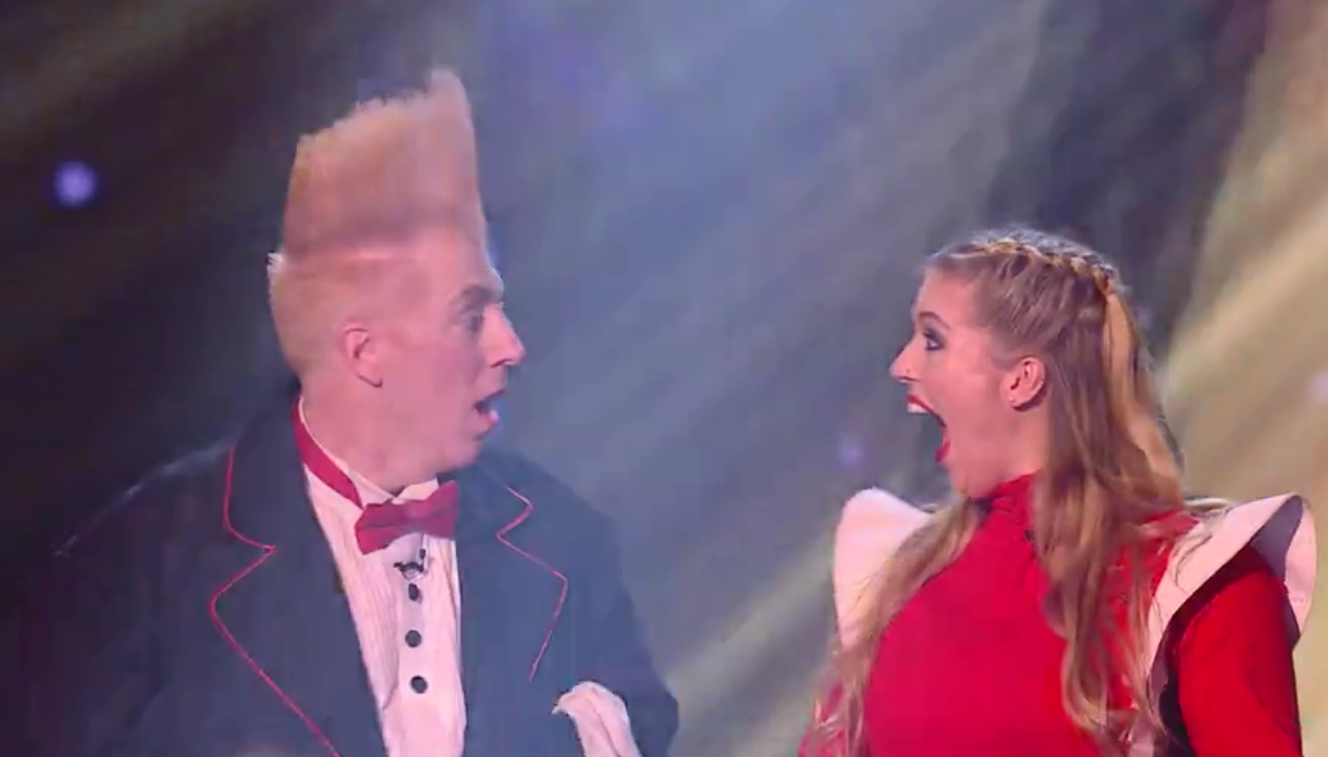 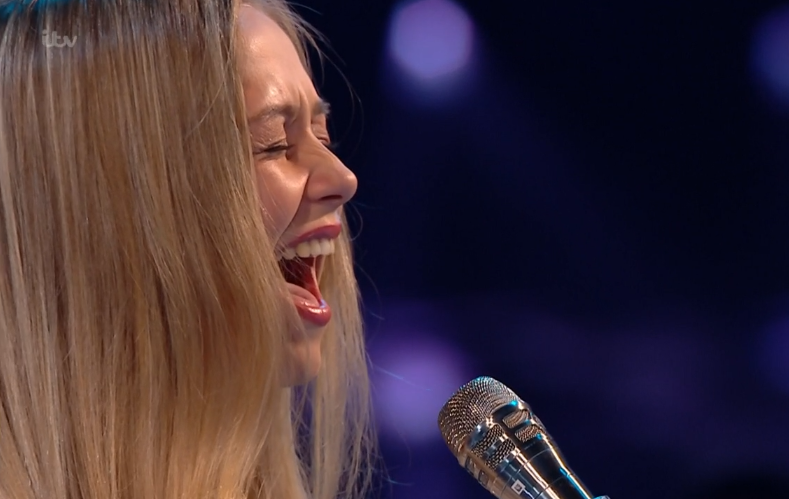 The last act of the episode, head judge Simon Cowell labelled the start of Potts' rendition as "shaky" before praising him for the rest of his performance and success from the show.

Dog act duo Ashleigh and Sully, Boogie Storm and daredevil duo from the US Bello and Annaliese Nock were revealed as the audience's favourites.

But only father and daughter Bello and Annaliese – who wowed the judges with their comedic act on the "wheel of death" – will join Simonova in the final.

Dog act duo Ashleigh Butler, winner of the 2012 series with her dog Pudsey, came third in the audience vote with new companion Sully.

Opening the show, Ashleigh revealed the journey since the death of beloved sidekick Pudsey in 2017 before she debuted Sully in a jive to Mary Poppins classic A Spoonful of Sugar.

Dance group Boogie Storm, hailed by Cowell as one of his "favourite acts ever", were runners-up in the audience vote.

The Stormtrooper troupe danced to a medley of hits which saw Cowell, Holden and fellow judges Alesha Dixon and David Walliams take part in the YMCA.

The first episode also saw performances from Australian comedy duo the Nelson Twins, the Sacred Ariana from Asia's Got Talent and Bad Salsa, a pair of salsa dancers who found fame on India's Got Talent.