Call The Midwife is back with a tenth season and fans are already hooked by the drama. It seems fan favourite Fred Buckle (played by Cliff Parisi) is set to have a troubling storyline surrounding betting this season. Cliff opened up in an exclusive interview with express.co.uk about what’s in store for Fred.

The new season of Call the Midwife has begun with lots of familiar faces back at Nonnatus House.

The BBC series has now reached 1966, a landmark year for football fans as it was the first (and only) time England won the World Cup.

Actor Cliff has opened up about the relevance of the year for his character Fred.

The star has hinted Fred will get caught up in some dodgy sports bets during season 10. 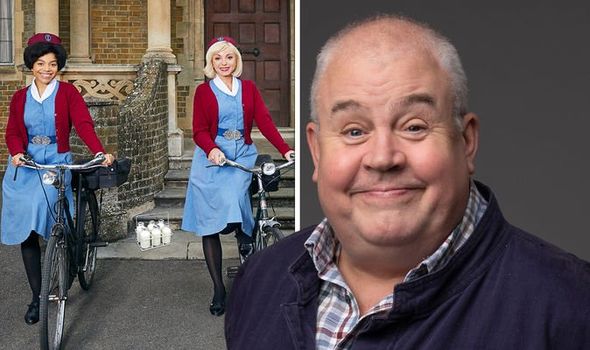 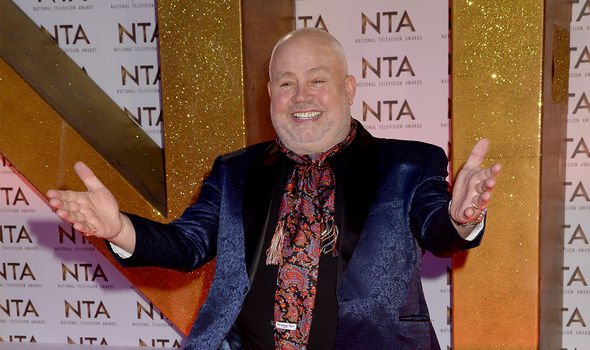 When asked what’s in store for Fred in upcoming episodes of the hit BBC drama, Cliff replied: “My wife is slowly turning into Margaret Thatcher and bless her she has now opened a news agent.

“And Fred, although he loves people – he’d not a newsagent type of guy.

“He gets bored he likes to build things and fix things. He likes to be wondering around and working in Nonnatus House and in his garden.

“But, at the moment he’s anchored into a sweet shop and he loves it for the time being,” Cliff explained. 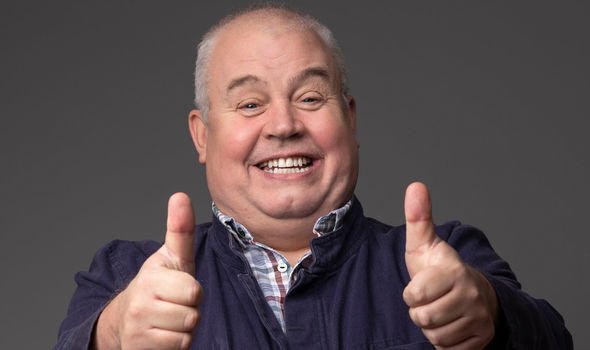 He continued: “The world cup is happening, so Fred and Reggie get very excited about that.”

However, Cliff hinted that the world cup may not be all good news for Fred as he gets involved in gambling.

Could Fred’s betting turn into a serious gambling addiction? And could it put tension on Fred’s relationship with wife Violet (Annabelle Apsion)?

Despite hinting at a troublesome storyline for Fred, Cliff confessed there’s a lot of heartwarming moments in season 10 as well.

“This was my favourite series yet. There’s lots of nice stuff,” Cliff said.

“There’s lovely stuff for Fred and Vi and all of the Nonnatus house mob. More great stuff to come,” he added.

The success of Call The Midwife is clear to see, as the eleventh series is also on the horizon and is about to commence filming.

2021 is a big year for Call the Midwife, as the show is celebrating its tenth anniversary.

The drama series also got good news earlier this month, as the BBC revealed Call The Midwife had been commissioned for a further two series on BBC One.

With season 12 and 13 given the green light, Call The Midwife is currently set to be on air until 2024.

Call The Midwife airs on Sundays at 8pm on BBC One.