Catherine The Great was the subject of many salacious and slanderous attacks from her rivals when she was the Russian throne from 1762 until 1796. However, some of the most vile emerged following her death, when rumours emerged that she had been killed by her horse. However, the new HBO and Sky series aims to set the truth right, and portray the woman behind the history.

How did Catherine The Great die?

Catherine The Great is a new HBO and Sky Atlantic mini-series, focusing on the life of the Russian ruler.

Played by Dame Helen Mirren, the series is currently airing on Thursday evenings on Sky Atlantic, charting the later years of Catherine The Great’s rule.

The story is one not widely known, despite the ruler being the longest running female leader in Russia’s history.

This is partially because she was the victim of a number of sexual slurs throughout her life, attempting to tarnish the impact of her rule. 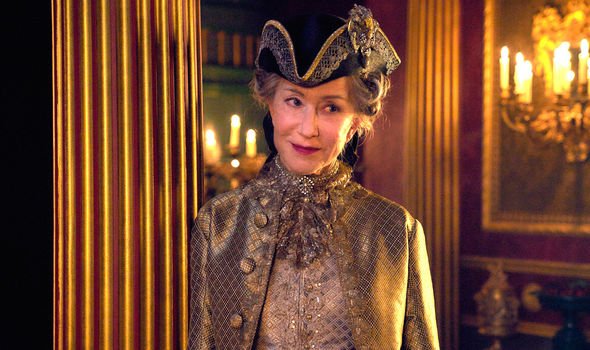 One of the largest misinformations about her emerged from the rumours surrounding her death.

The rumours stemmed from Catherine’s love of horse riding, which she used to spend much of her free time doing and was noted for her skill in.

The story was spread by her maids as a joke as well as picked up by her many rivals. 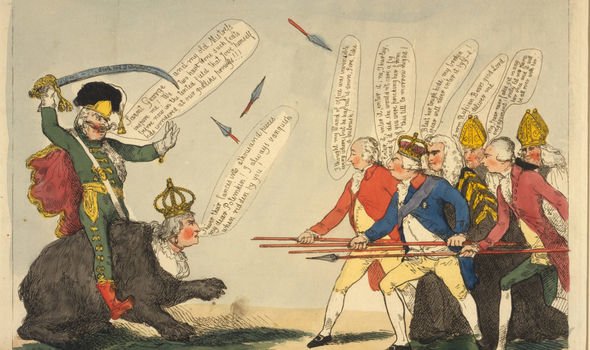 This was partially thought to be because horse-riding as a sexual slur was common around the time, partially because women subverted gender norms and wore trousers for horse riding.

However, the real story of her death is very different to the rumours surrounding it.

She in fact died in November 1796 after suffering a stroke in her dressing room, which caused her to fall into a coma.

She eventually died from the stroke the following evening. 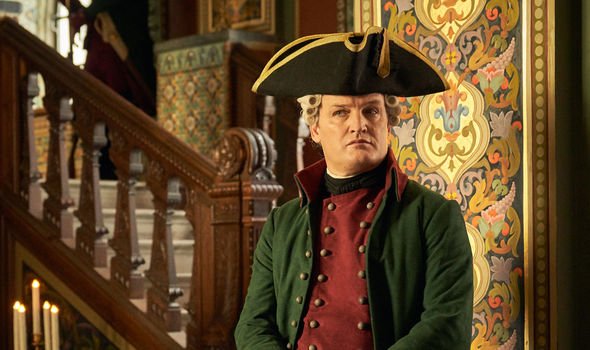 However, the rumours have survived to this day among those who know little about Catherine The Great’s real story.

Speaking at the recent premiere of the series, Helen Mirren told The Sun: “It’s appalling, the way history treats successful, powerful women. It has to pull them down.

“Her unbelievable achievements were very successful, obfuscated by history.

“I have feminist friends who say, ‘Oh, what are you going to do about the horse?’, which of course is a complete lie, a classic way of belittling her. She was in fact a serial monogamist.” 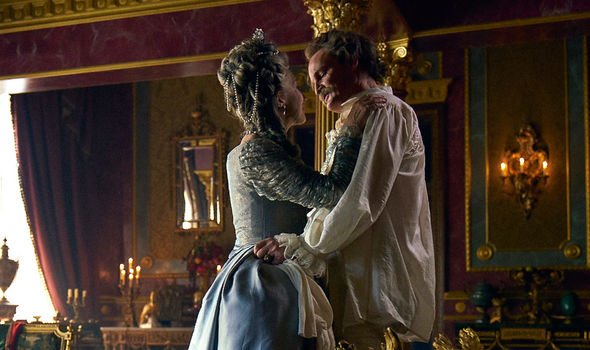 There were a number of salacious tales surrounding the monarch and her court, which was something that Countess Bruce actor Gina McKee also spoke about.

She told Express.co.uk and other media that when she was preparing for her role, she found little more than a few lines over how Bruce used to test the queen’s lovers.

Getting past this belittling of the leader, and particularly the rumours of her death, to the real story of her rule was part of what attracted McKee to the series.

“The way powerful women were treated historically and even now – it’s got to be changed.”

Catherine the Great airs on Thursdays at 9pm on Sky Atlantic and is available to stream in full on NOW TV.