Woo, who has over 1.8M Instagram followers and has tattooed the likes of Justin Bieber, Adele, Miley Cyrus and David Beckham, and Eric Schotz’s production company are developing a series based on national food holidays.

The untitled series will explore the culture and culinary experience through each holiday, of which there are more than 365. Today, for instance, is National Vanilla Cupcake Day and tomorrow is National Sundae Day.

The docuseries will tap into Dr. Woo’s fascination with food and food subcultures through the lens of national food holidays that celebrate everything from fried chicken and pork belly to hoagies and gumbo. As part of each event, Woo will travel to the best and most exotic sources of the celebrated food to explore its origins, the culture around it and the people who love to eat it. In each episode, Woo will also invite his creative group of friends, celebrity clients and fellow gourmands to meet with world-renowned chefs, home cooks and experts who break down the techniques behind their signature dishes. 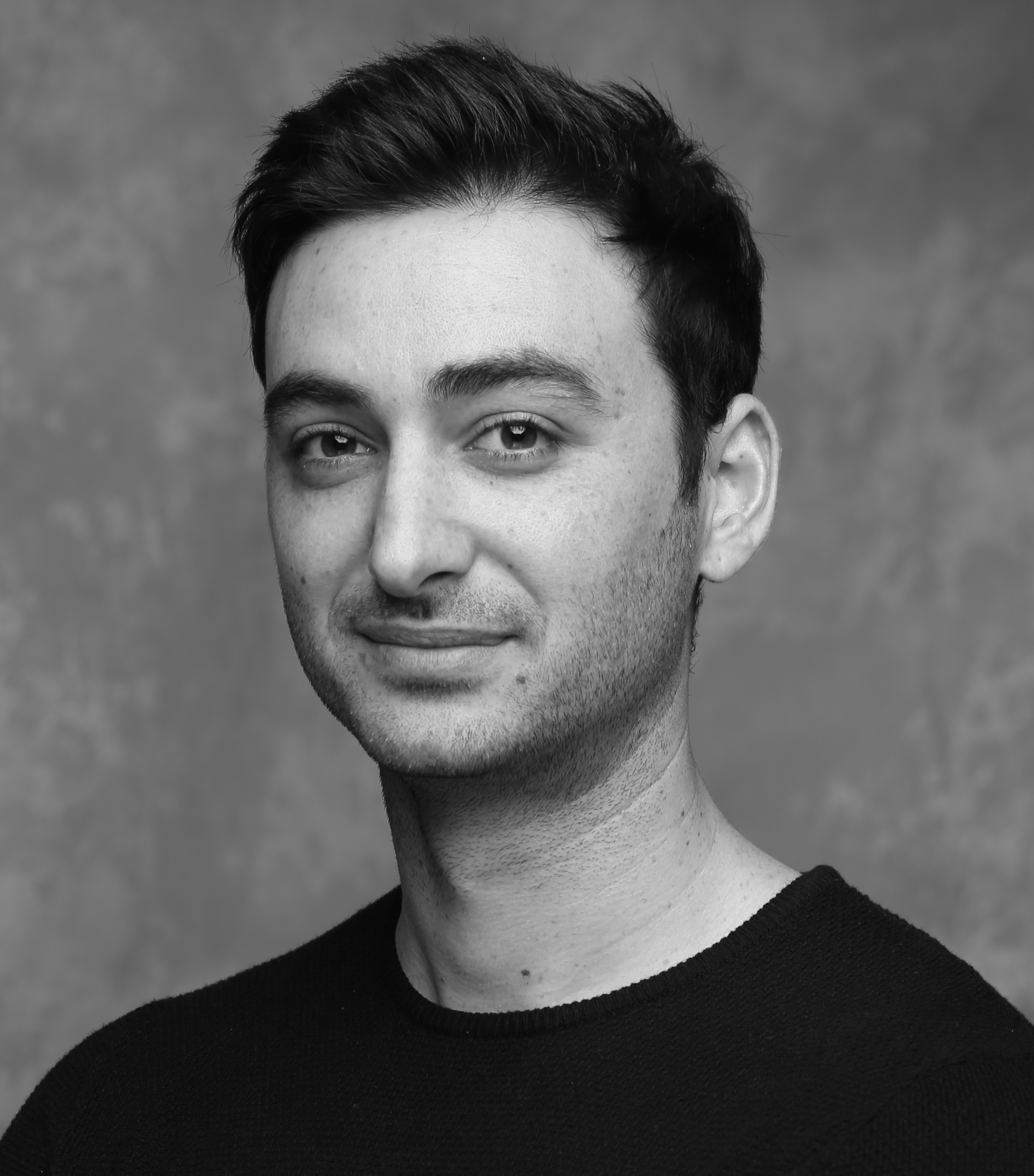 The series came about after Anvil’s Head of Development Andrew Schotz got to known Woo, who got his start at the Shamrock Social Club, through his tattoo work and ended up discussing food. Andrew Schotz will exec produce the series alongside Anvil CEO Eric Schotz, Woo and Luke Mitzman of 100 Management.

Woo said, “Every day I’m inspired and influenced by art, music, fashion and of course, food. I’m a student of culture and I travel extensively to find it. You learn so much about culture through food and by eating. I want to be that bridge between the mainstream and subcultures to tell stories of the food we all love. I’ve wanted to do a project like this for a long time and when Anvil approached me with the idea, I was all in.”

Andrew Schotz added, “Getting tattooed by Woo over the years, we always talked about food, travel different cultures. I knew that with his innate ability to connect with any person, and how he’s driven by his passions, Woo was the perfect partner and host for this show.”