Celebs Go Dating has been dealt another blow after bosses were forced to cancel the end of series trip due to Covid restrictions.

Previous series have seen the celebs and their dates jetting off to luxury destinations such as the Maldives but The Sun can exclusively reveal that those taking part this year won't be travelling very far at all. 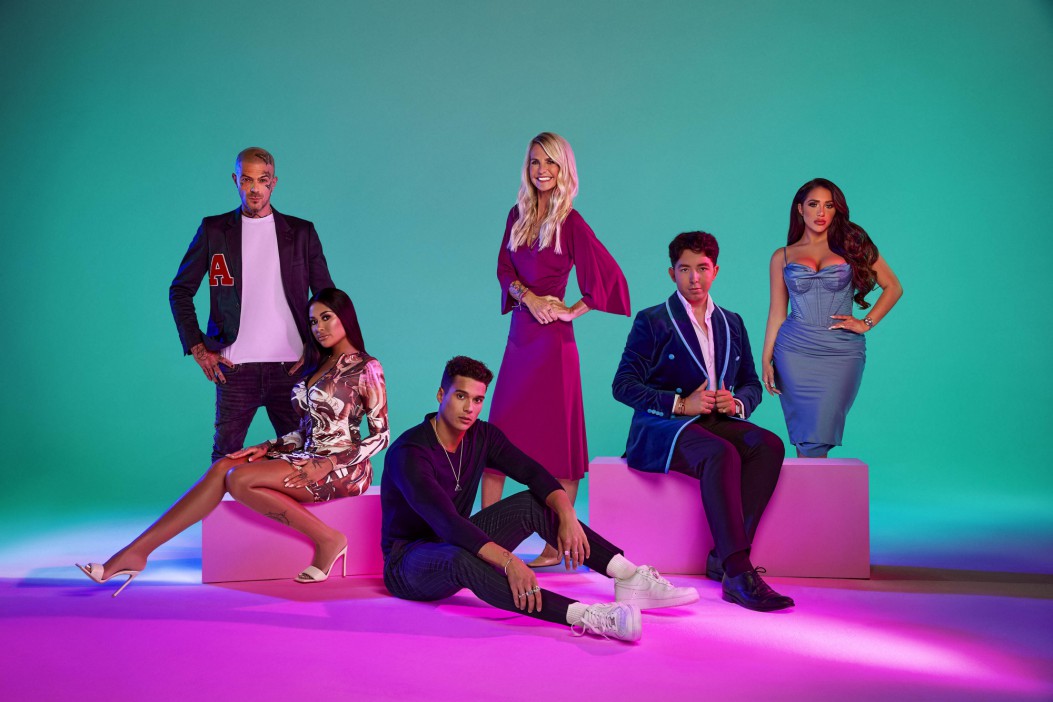 A source said: "It’s a nightmare. Originally it was meant to be abroad but obviously that’s too tricky right now.

"Producers had planned a five night stay in Yorkshire for the celebs and their dates.

"But even that’s had to be scaled down now and they’re just having a dinner.

“It’s not ideal as the end of the series trip really is a highlight but they’re making the best of a bad situation and as always are prioritising health and safety."

The Sun previously revealed how filming for the E4 show was thrown into chaos after one of the stars caught Covid and, due to them mixing with some of the other famous faces taking part, at least four people were forced to temporarily pull out.

A source at the time said: "It's chaos. One of the celebs caught Covid and was filming with at least three of the other stars, meaning they're all out of the game for a while now. 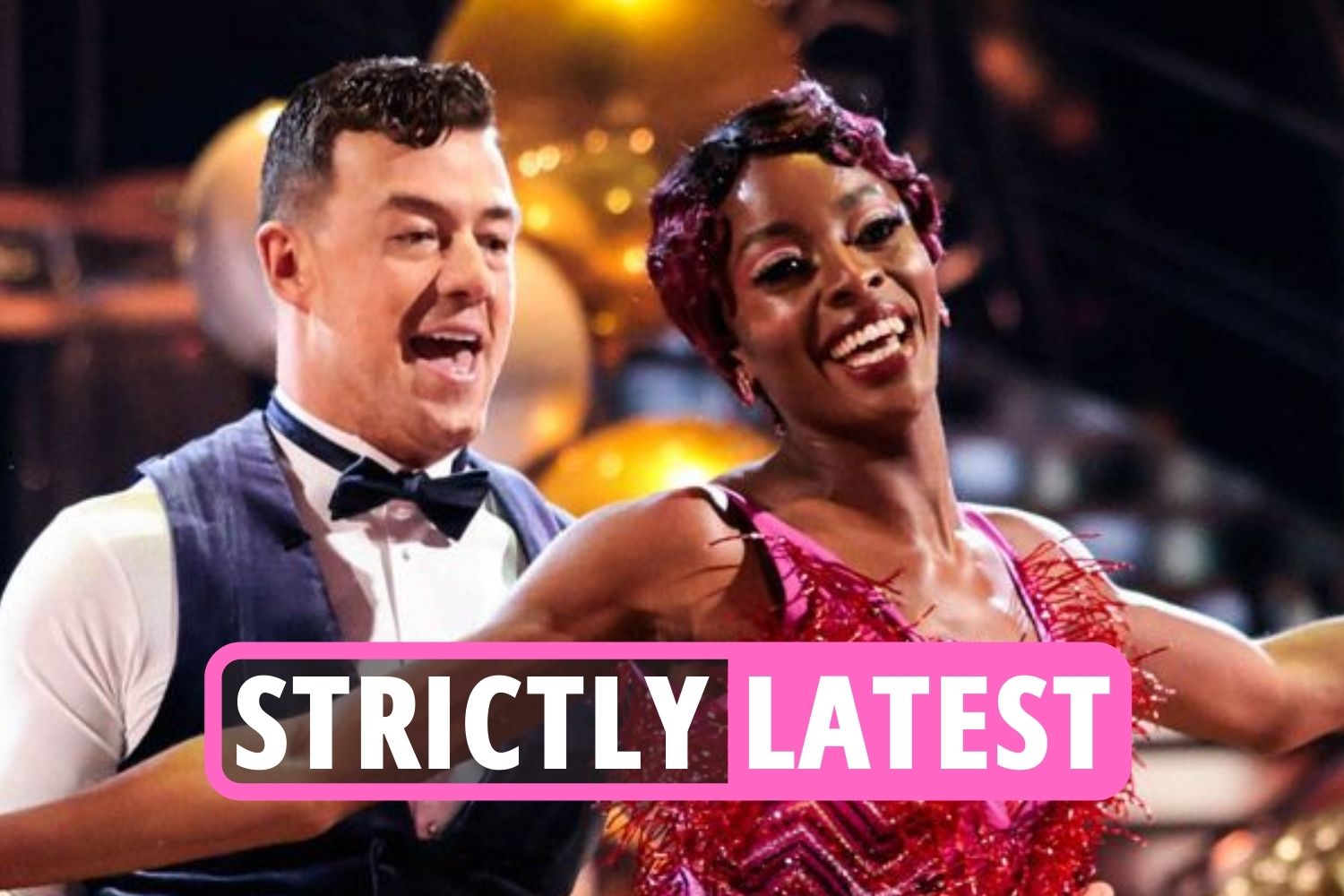 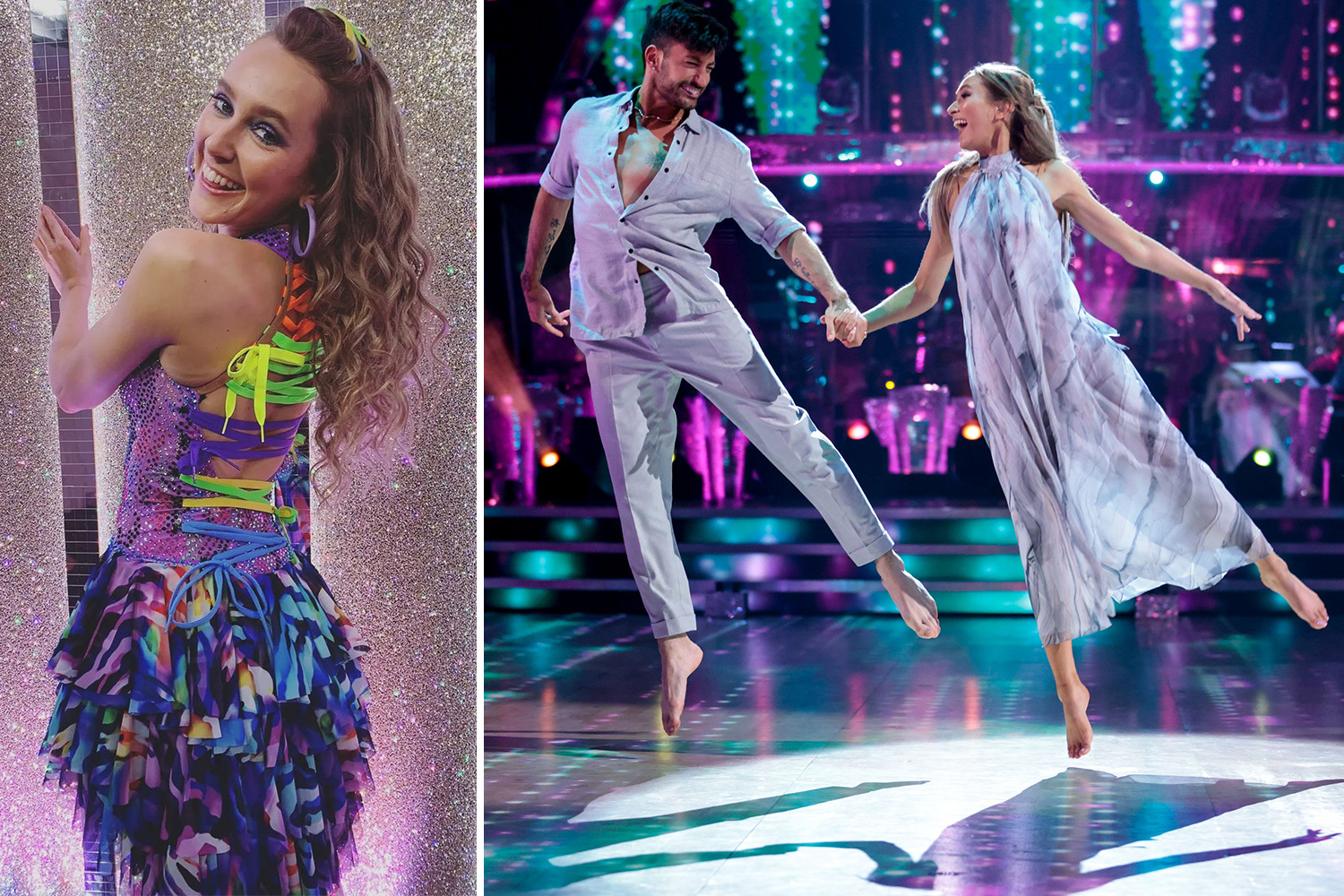 "It's a worry for producers because, as with most shows, they're on a very tight schedule, but the health and safety of the cast and crew is obviously their top priority."

The drama surrounding filming and location comes after we revealed that some of the celebs taking part had coupled up with each other instead of members of the public. 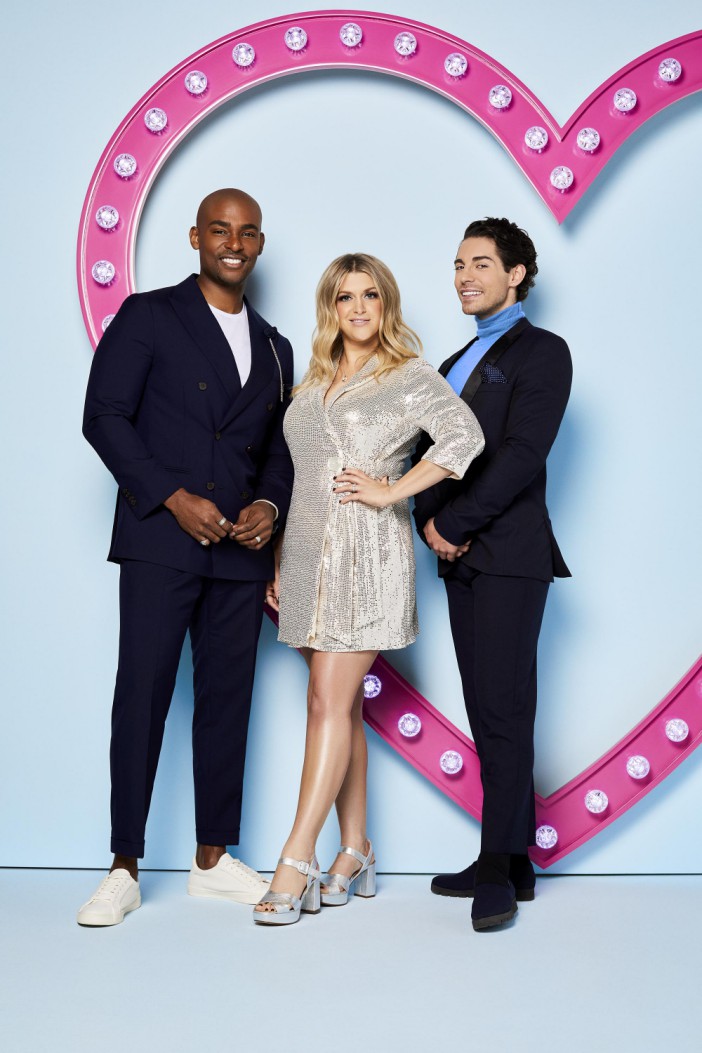