Breaking it all down. After briefly dating Jay Cutler earlier this year, Jana Kramer explained why she chose not to share too much about that time in her life.

“I get scared to want to talk about my dating life because I’ve been so fooled that I’m terrified to be fooled again,” Kramer, 38, revealed during her “Whine Down” podcast on Thursday, December 16. “Obviously the whole Jay stuff, that became public because we went out and he was a very public person so obviously that came out, but I never spoke on it because I didn’t know what it was.”

Although Kramer and Cutler, 38, did spend time together, the “I Got the Boy” singer admitted that she hasn’t been in any “exclusive” relationships since her divorce from Mike Caussin, adding, “Just because I went on a date with someone doesn’t mean we’re exclusive and he’s my boyfriend. He was never my boyfriend.”

The One Tree Hill alum and the “Uncut” podcast host first sparked romance rumors in September. The connection came after Kramer split from Caussin, 34, after nearly six years of marriage. They previously parted ways in 2016 after Us Weekly broke the news that Caussin was unfaithful, but they later got back together. Cutler, for his part, announced in April 2020 that he was parting ways with Kristin Cavallari after seven years of marriage.

Cutler and Kramer were spotted getting cozy during a night out at the opening of the Twelve Thirty Club rooftop bar in Nashville. An eyewitness told Us at the time that the duo “definitely weren’t hiding that they’re together” and that they “acted like a couple the whole time.”

That same month, Kramer explained that she had total “respect” for the former Chicago Bears player and the Uncommon James founder, 34, amid rumors of tension.

“The relationship with myself is the one that I’m the most focused on right now, because I think that’s just the one that I have to heal the most,” the “Voices” singer shared with Us in September. “It’s hard to love yourself when you’ve been told so many things. I think for me, it’s now just [about] doing the work and trying to get better and trying to listen to my gut more and not go back to the same well that tried to poison me. … I’m almost six months out of my divorce and I still have days that I cry because I’m upset about it. I think it’s normal. Give yourself the time to cry. Like my therapist said, cry about it and get up and go for a walk, call a friend, do something fun.”

In October, a source revealed to Us that the short-lived romance was officially over. 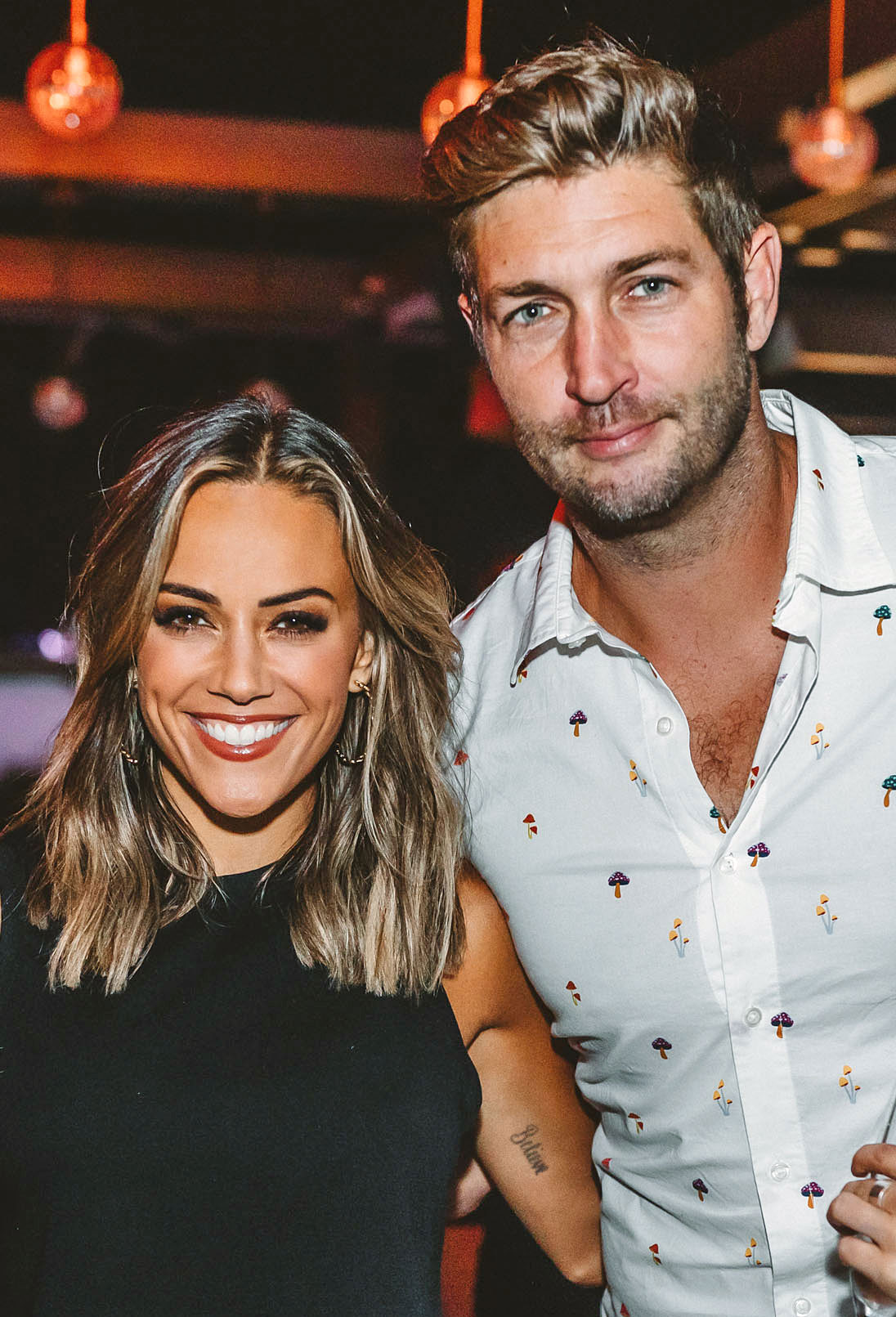 “The real reason [they broke up] is because he didn’t succeed at making Kristin jealous. He took Jana to the most public places for their dates, knowing they would be photographed together and would get attention from being out in Nashville, but it never worked,” the insider detailed, adding, “Kristin wasn’t jealous to begin with.”

While reflecting on her dating life on Thursday, Kramer, who shares daughter Jolie, 5, and son Jace, 2, with her ex-husband, noted that she has “respect for everyone that I have dated, some people just don’t work together.”

Inside Kristin Cavallari and Jana Kramer’s Past, Surprising Connections

The retired athlete, for his part, previously got honest about how difficult dating has been.

“It’s hard as hell really,” the former quarterback said during an episode of his podcast, “Uncut With Jay Cutler,” in August. “Meeting people is hard. I think finding out what people really want from you, I think that’s probably an issue.”

Cutler, who shares Camden, 9, Jaxon, 7, and Saylor, 5, with Cavallari, shared how dating as a father had shifted his priorities, saying, “I’m at a different phase of my life now with kids. It isn’t just a purely selfish play by my part.”