CHANNEL 4 has revealed a Christmas schedule full of celebrities and festive fun.

Fan favourite Great British Bake Off is set to return, as well as a star-studded animated special. 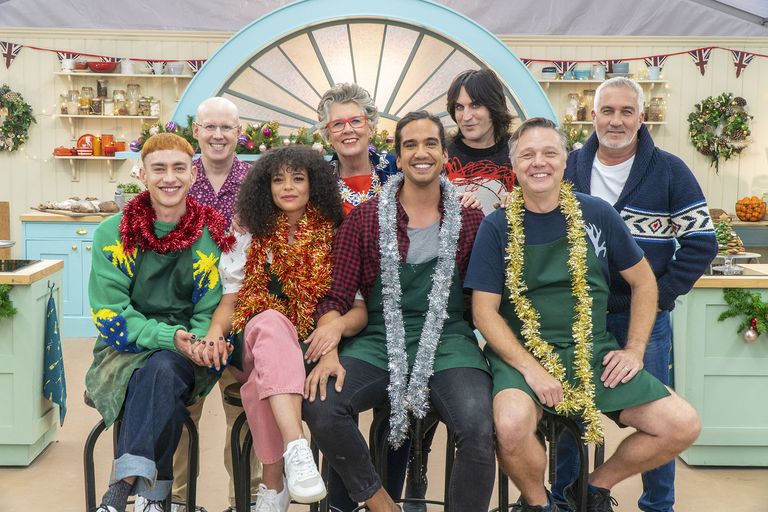 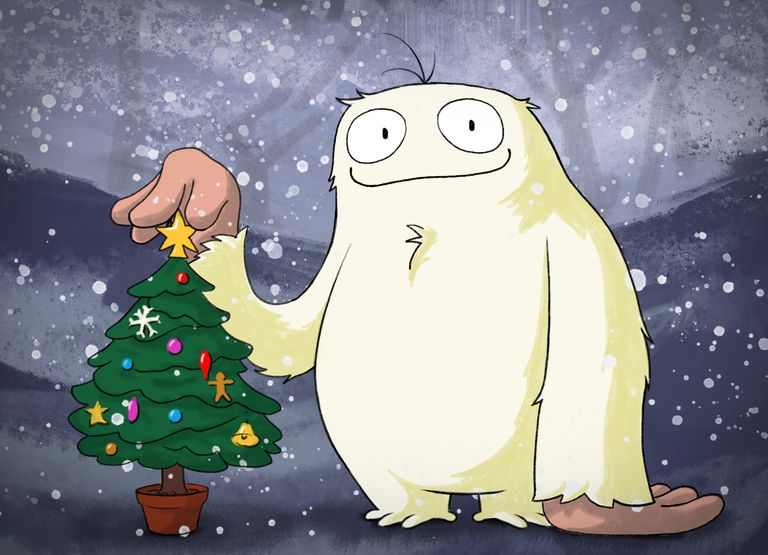 Terry Pratchett's The Abominable Snow Baby, takes top billing on the channel and will air on Christmas Day at 7.30pm.

The animation is based on Terry Pratchett's 2014 short story and tells the tale of a 14-foot-tall Abominable Snow Baby and the chaos caused when it arrives in a quiet English town.

Its characters are voiced by Julie Walters, Hugh Dancy and David Harewood.

Head of drama Caroline Hollick said about the offering: "Channel 4's original Christmas animation has become a real highlight over the years and this year will be no exception.

This is in addition to the return of The Great British Bake Off with some notable celebrities in the kitchen.

At 8pm, fans can watch It's a Sin stars Olly Alexander, Lydia West, Nathaniel Curtis and Shaun Dooley in the legendary tent.

From 11.15pm, love is in the air with a festive First Dates special.

Fred Sirieix takes his team to a rural hideaway as they hope to help fuel some romance by the fireside.

Check out the festive treats…

8pm – The Great British Bake Off

For food lovers, Jamie Oliver's Keeping Cooking at Christmas and a special edition of Sunday Brunch will also air over the Christmas period.

While viewers should also watch out for Joe Lycett hosting Mummy's Big Christmas Do!which a 90-minute special recorded live from his hometown of Birmingham. 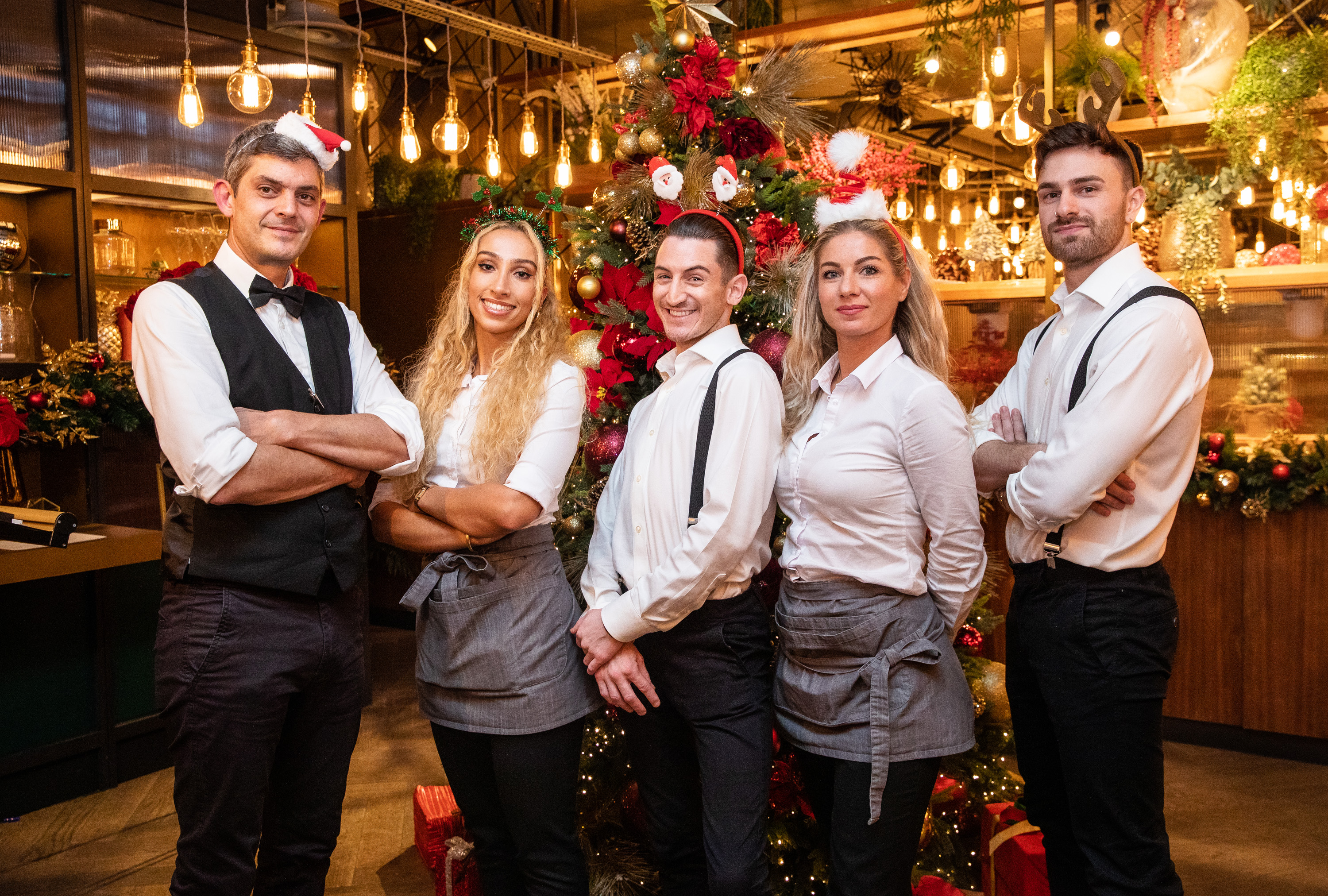