CHLOE Sims has shared snaps from her family Christmas with rarely seen daughter Madison as she looks back over 2021.

The Towie star posted a clip of photos taken over the last 12 months, including many of her with Madison, 16. 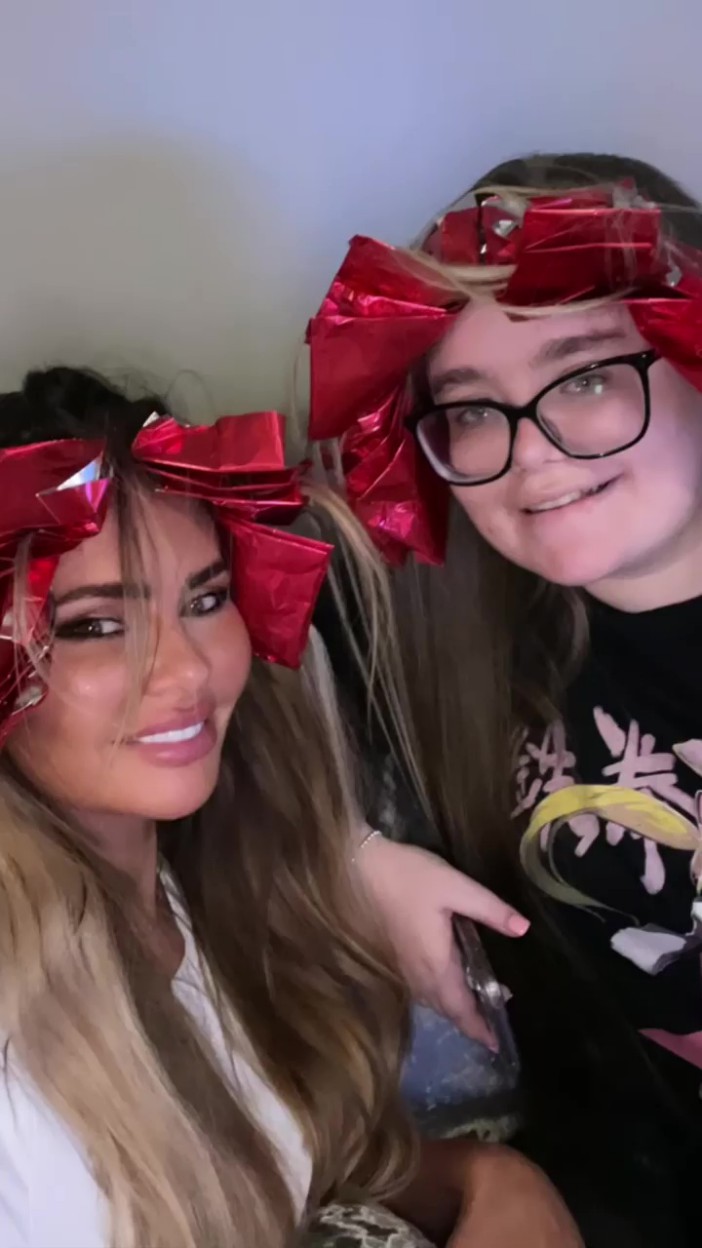 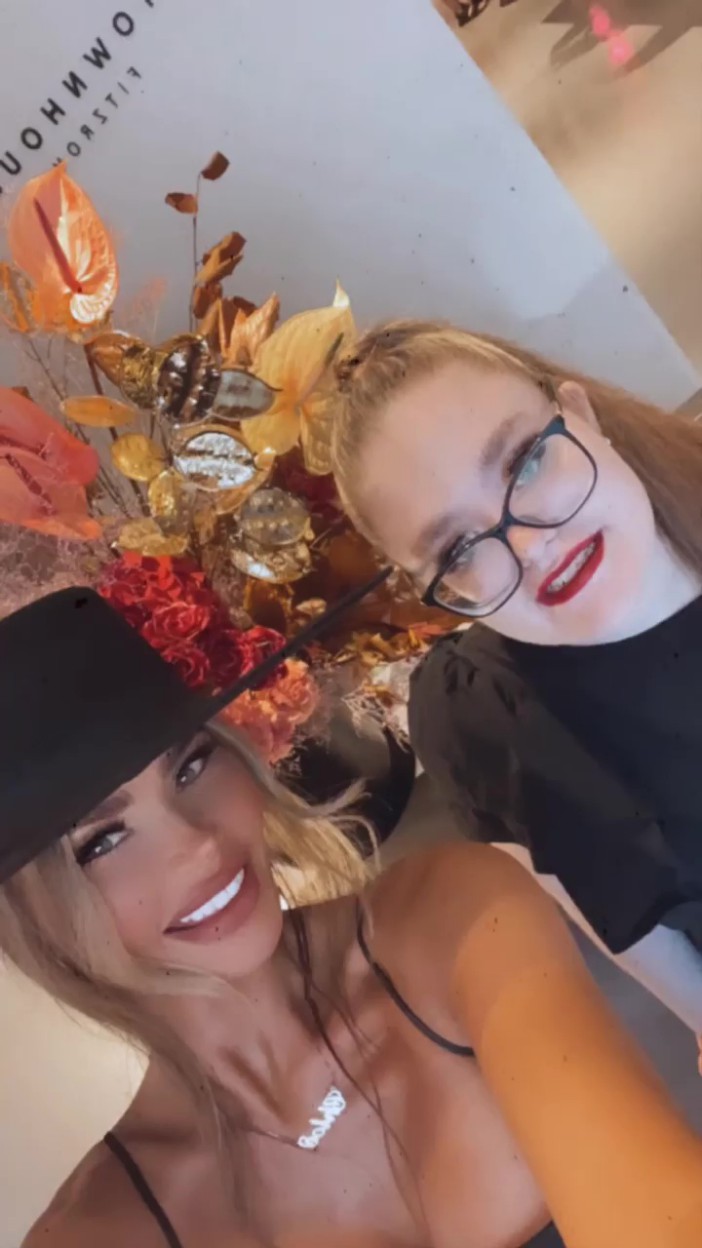 In one picture Chloe and Madison can be seen wearing cute matching red bows in their hair.

Another shows Madison with her Louis Vuitton-theme 16th birthday cake.

The last photos in Chloe's collection see the pair in matching Christmas pyjamas and roller skates.

"This year feels like it went as quick as the reel 😅😅 although it was a year of adapting and the unknown.

Maddie is slowly becoming a regular on the ITVBe reality show.

Since joining the programme in 2011, the mum-of-one initially made the choice to keep her daughter out of the spotlight.

But the youngster made her debut on the show during the festive special last year.

The teenager starred alongside her mum for the first time while discussing what she wanted for Christmas.

"I want an iPhone 11," she sweetly told a doting Chloe, who joked back: "What do you think, I'm a millionaire?"

Chloe, who became a single mum at 18, shares Maddie with her ex Matthew.

She previously opened up about being a single parent earlier this year during a Q&A on Instagram.

One fan asked her: "How did you cope with being a single mum?"

And Chloe replied with a photo of her and Matthew from when they were in a relationship.

She answered: "You just do. Madison's dad and his family have always helped.

"We had our moments but we have remained very close. My family also really help me so I've been really lucky." 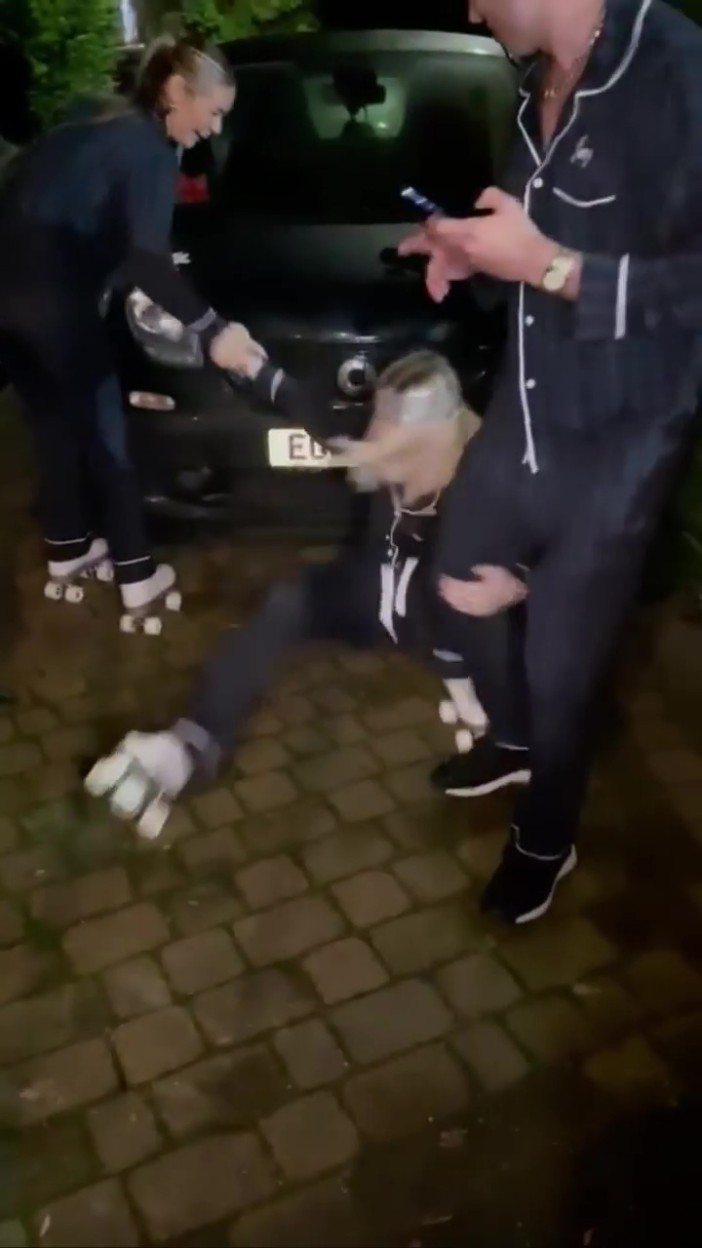 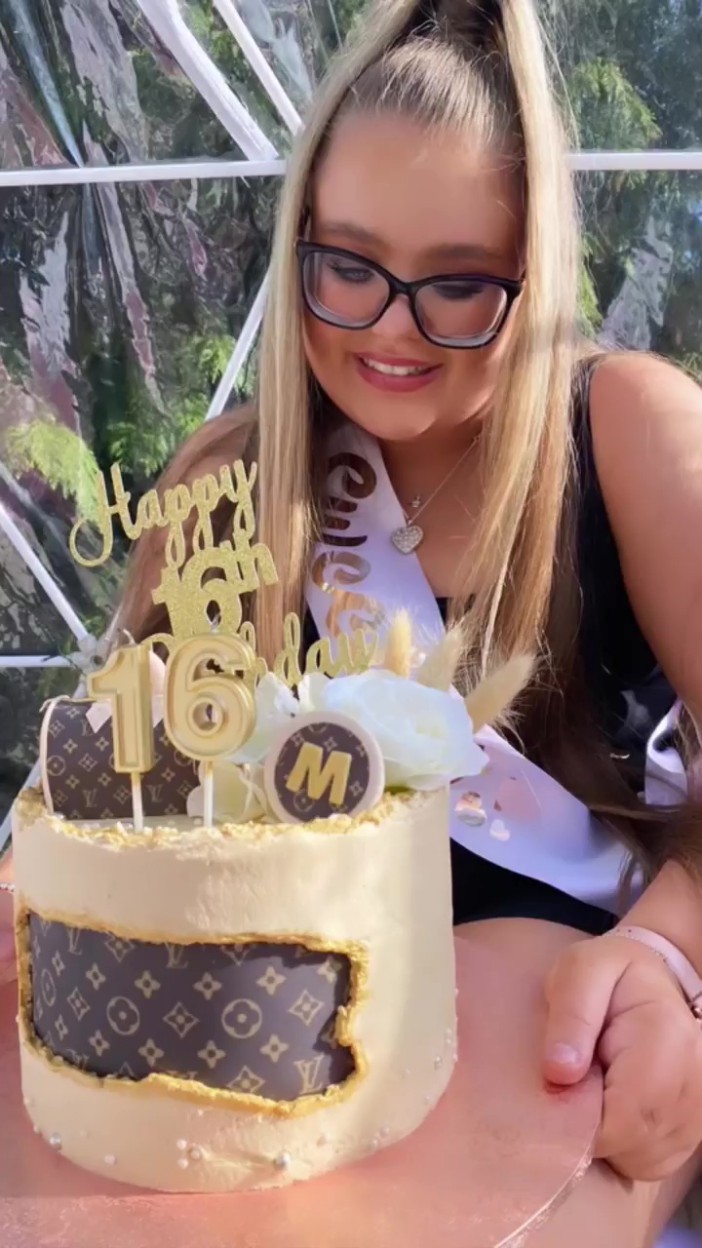