SINGER Chris Brown has become a dad for the second time – as he welcomed a baby boy on Wednesday.

Brown, 30, fathered the newborn with his ex-girlfriend Ammika Harris, 26 – with each taking to social media to deliver the news. 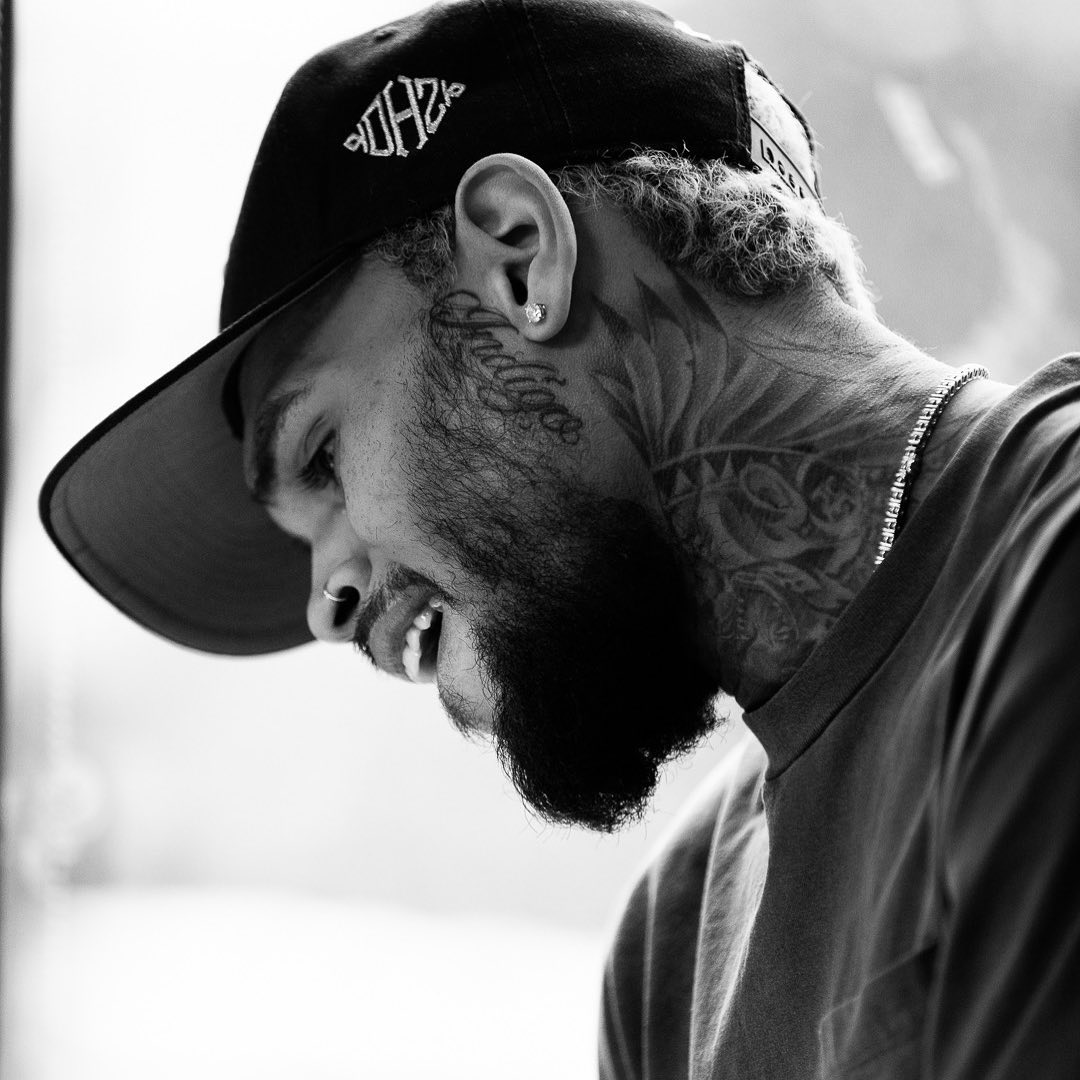 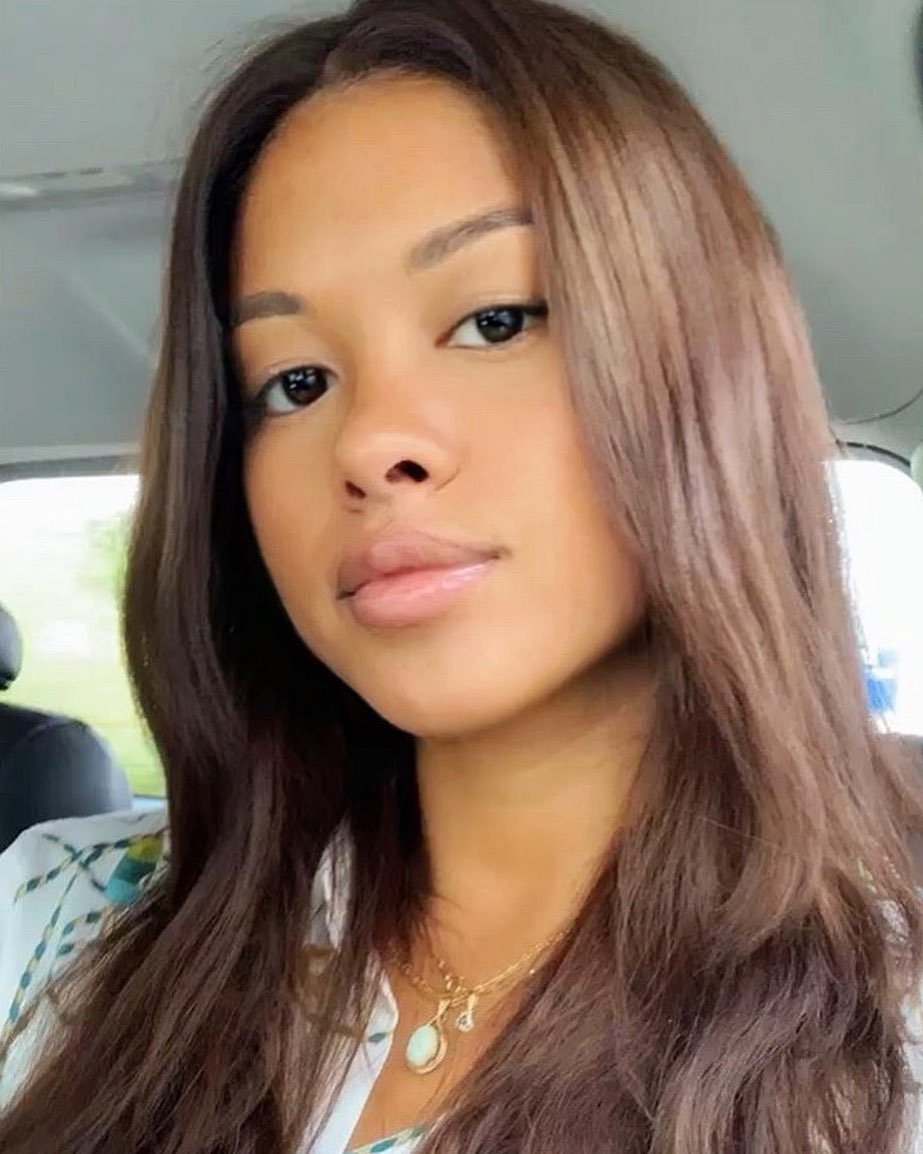 In a series of cryptic posts, the pair – who were no longer dating when it was revealed in August that Ammika was expecting a boy – Brown and Ammika told fans of the good news.

Model Ammika wrote on her Instagram Story on Thursday: "I was in love when I first saw you."

Meanwhile, the No Guidance singer shared two photos that appeared to mark the special occasion.

And the words "born" appeared in a captionless selfie of the artist that appeared later. 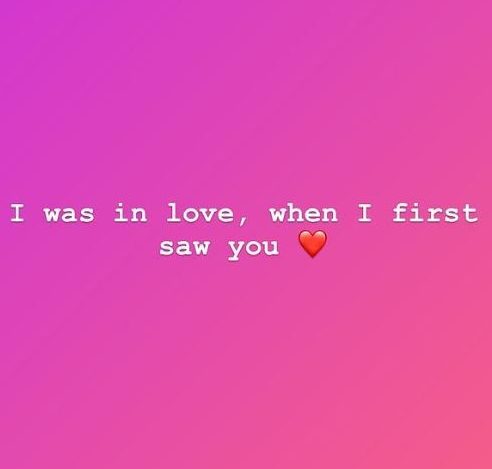 Brown and Ammika split just months before it was revealed she was pregnant.

At the time, the singer vowed to look after his ex "financially, medically and emotionally".

The No Guidance singer was already dad to his five-year-old daughter Royalty – who he shares with model Nia Guzman.