Marvel’s expansive web of Spider-Man characters (no pun intended) proves difficult to keep track of. As casting directors for Sony’s Kraven the Hunter cast Aaron Taylor-Johnson, they have their eyes set on another. They are looking to realize Jodie Turner-Smith’s Calypso on the big screen. 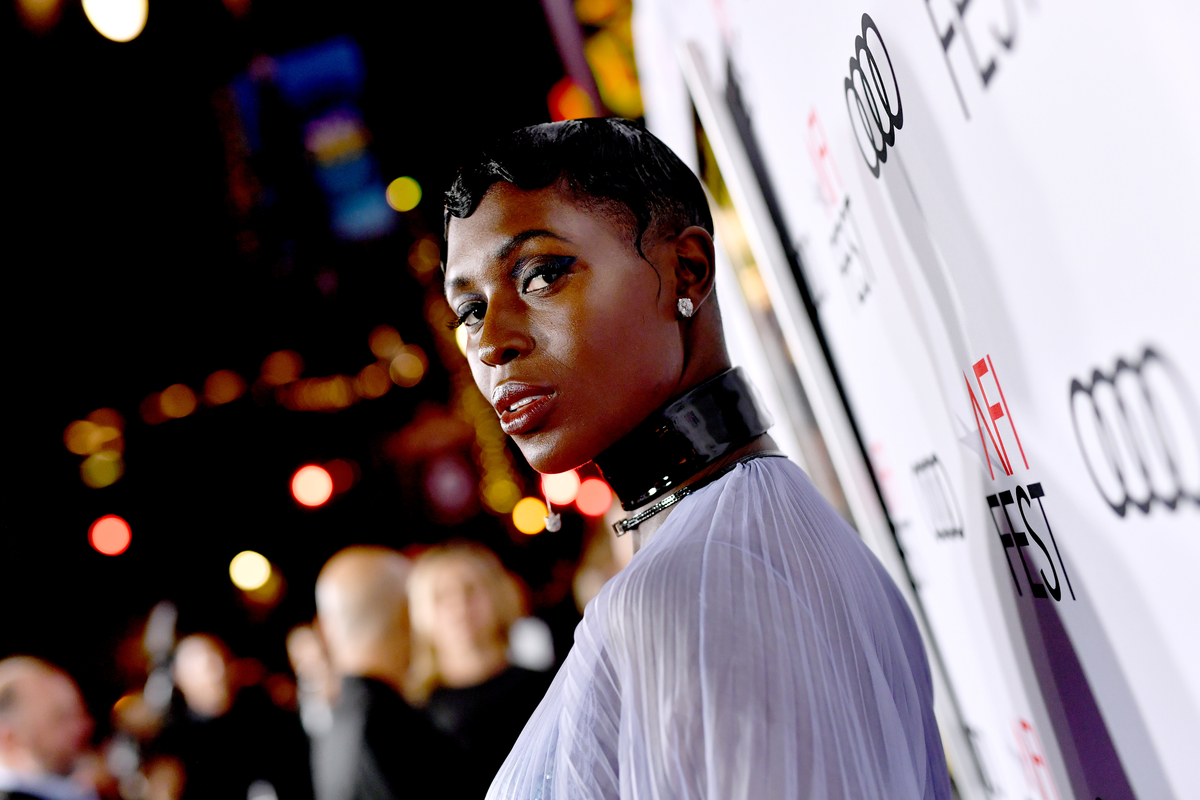 Kraven the Hunter and Calypso the Priestess

According to reports from The Illuminerdi via ComicBook.com, Turner-Smith may take up the role of Calypso.

In the comics, Calypso played an important role in Kraven’s life, namely in his power origin. Though Kraven is often depicted with a spear or a dart gun, he prefers to hunt with nothing but his bare hands.

However, even for the strongest man on Earth, wrestling a rhino would prove difficult to say the least.

Calypso, a voodoo priestess of Haitian descent, gifted Kraven with an herbal mixture to enhance his abilities; speed, strength, reflexes, extended youth, and vitality; the usual. This might sound similar to Black Panther’s power origin with the heart-shaped herb, but Calypso’s serum proves much more potent.

Over the years, Calypso’s serum has continued playing an important role, even when she herself was absent. After much study, Kraven learned how to make the serum as well, granting power to even more people.

Numerous characters in Kraven’s circle own their powersets to Calypso’s original mixture.

In addition to granting Kraven his immense strength, Calypso and Kraven found themselves romantically involved. Turner-Smith’s Calypso could cover both the origin and the love interest for the film.

Considering Turner-Smith’s Calypso for the part

Turner-Smith is a British actor, born to Jamaican parents. Starring alongside Michael B. Jordan, who played Killmonger in Black Panther, she played Lieutenant Commander Karen Greer in Without Remorse.

While she has only been active in a few projects, a major role in Sony’s quickly growing Spider-villain universe would serve as a huge win for her.

Calypso appeared in relatively few comics over the years. This is a perfect entry point for the Without Remorse actor, as there is far less pressure on pleasing fans as, say, new Superman actors.

Since this will be Calypso’s first big-screen live-action adaptation, Turner-Smith has a chance to make this character all her own.

Will Turner-Smith’s Calypso be a villain or hero?

A whole cast of characters that traditionally act as villains proves difficult to speculate on. Kraven’s brother, the Chameleon, is rumored to be the antagonist to Taylor-Johnson’s Kraven, but where will Turner-Smith’s Calypso fall in the conflict?

Several love interests drifted in and out of Kraven’s life, so a love triangle remains possible.

The more likely possibility is that Sony is looking to reinvent and reframe the character. Black characters of the 60s and 70s too often resembled stereotypes. Calypso as a voodoo priestess unfortunately resulted from this as well.

Shifting the character away from harmful stereotypes seems the best move for Sony, and audiences can likely expect an anti-hero Calypso to aid Kraven.

If asked to name as many Haitian Marvel characters as possible, most fans likely struggle to even name Calypso. Reinventing the character to be a more positive depiction of Haitian culture would mark a hugely important role for Turner-Smith.

Related: ‘Kraven the Hunter’: Now is the Perfect Time for Sony and Aaron Taylor-Johnson’s Kraven