CHRIS Pratt is set to star in a brand new military drama called The Terminal List, which will be released on streaming platform Amazon Prime.

The 40-year-old will also try his hand as an executive producer as he makes his return to television after landing major film roles such as the lead in the Guardians of the Galaxy franchise. 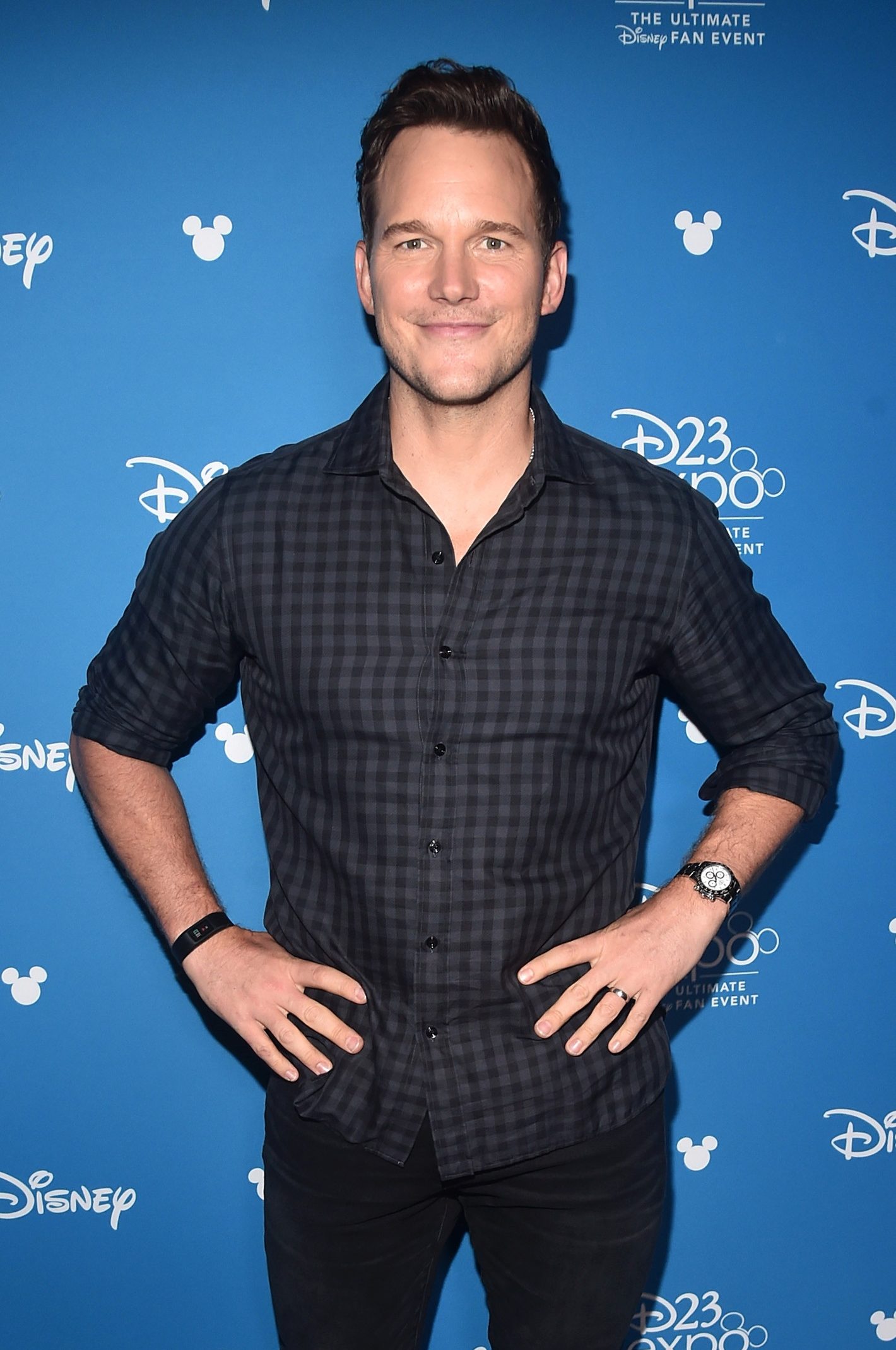 News of the series' development first surfaced in February and it will be a co-production between Amazon Studios and Civic Center Media, in association with MRC Television.

According to Amazon, the series truly values and appreciates US military veterans and their stories regarding their experience on the front lines.

At least half of the writing team for the show have relatives who are veterans, or are veterans themselves and the production team also planned to have veterans and their families feature as in some parts of the series. 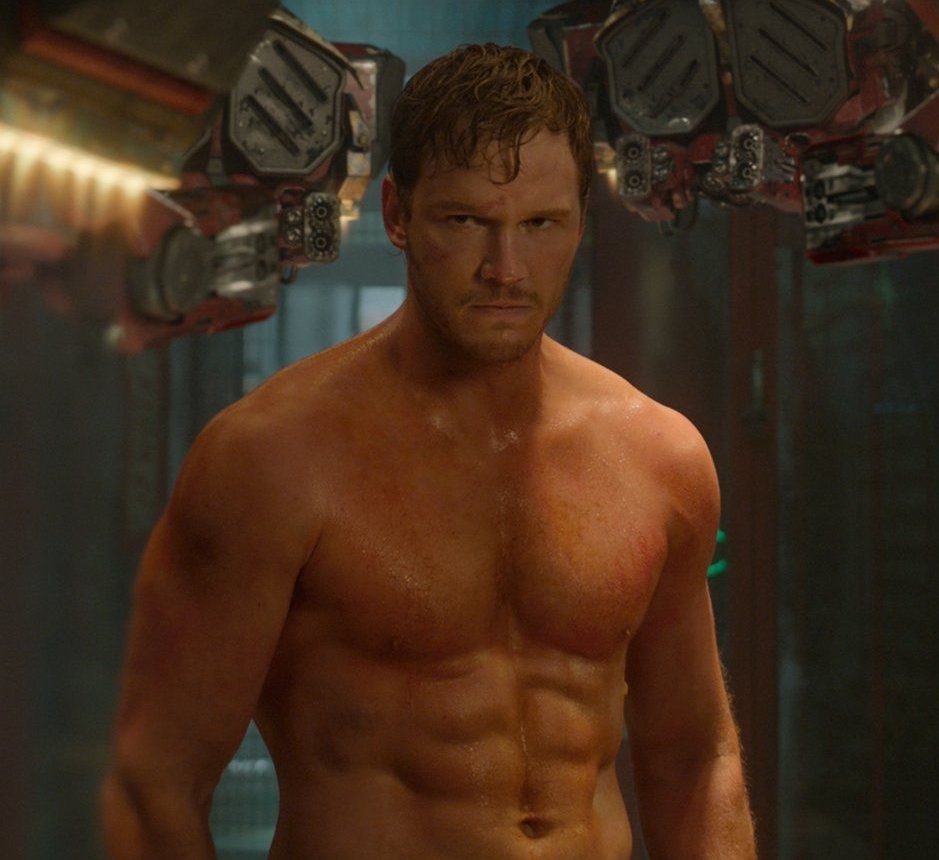 The show focuses on James Reece (Pratt) whose platoon of Navy SEALs get attacked during a very important covert mission.

Reece returns home to his family with conflicting memories of the event and questions what part he played during the melee.

However, as new evidence surfaces, Reece finds out the harrowing truth that dark forces are working against him, putting not only his life but also his loved ones in danger.

There is no word yet as to what date the show will drop on Amazon Prime.

What's on Netflix and Amazon Prime? 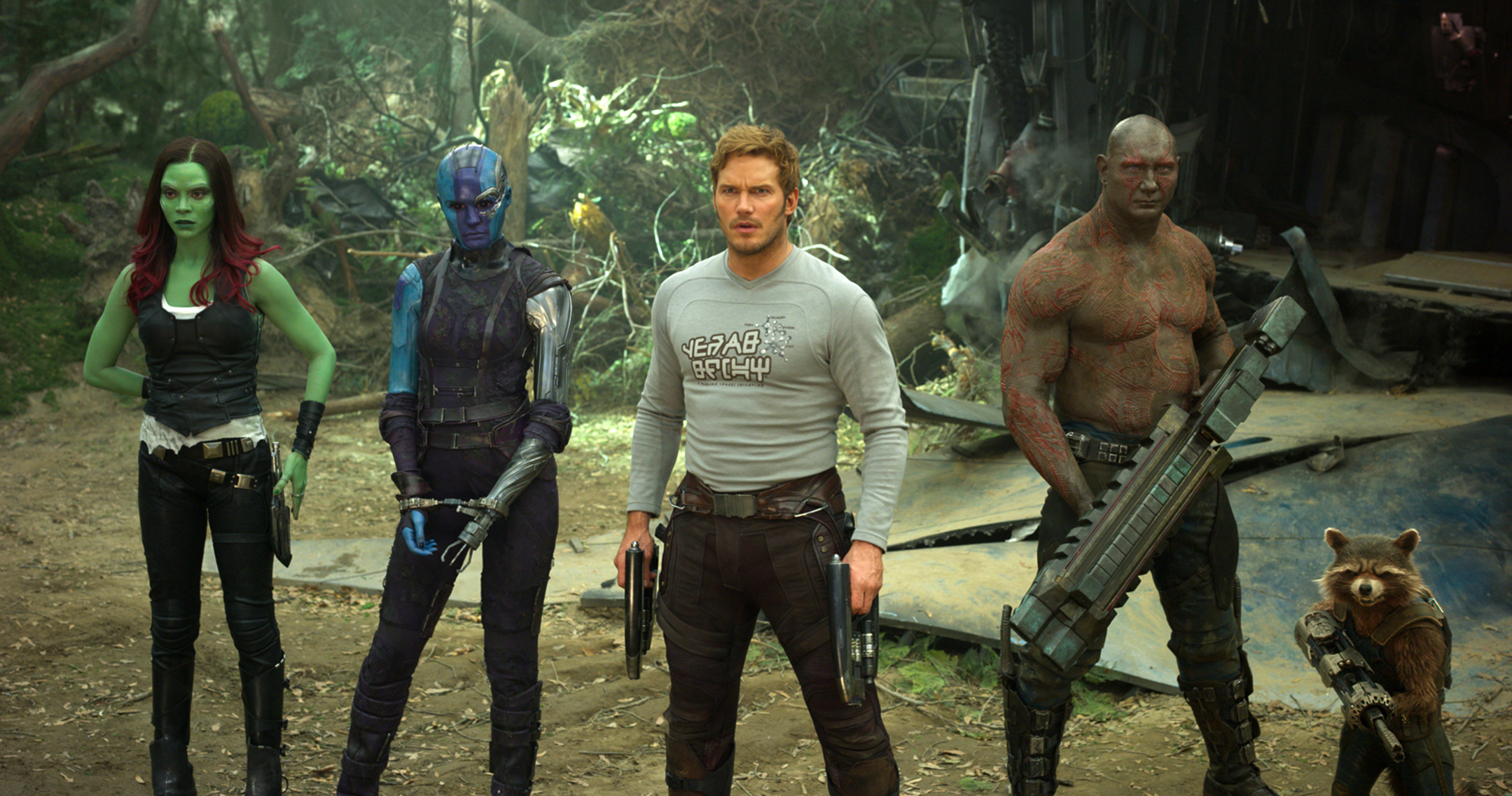 The Terminal List reunites Pratt and Fuqua, who previously worked together on 2016’s The Magnificent Seven, which Fuqua directed and in which Pratt starred.

The move also marks a return to TV for Pratt, who broke out with his early starring roles in shows like Everwood and NBC comedy Parks and Recreation, which ended in 2015

As well as Guardians of the Galaxy, Pratt is also known for his role in Jurassic World and most recently appeared in the 2019 blockbuster movie Avengers: Endgame.

Fuqua, 54, has executive produced several shows, including both the drama Shooter and the Academy award-winning Training Day, which are both were based on films that he directed.