LOOSE Women host Coleen Nolan has shockingly told how she was slammed as "too fat" for prime time by cruel TV bosses.

The Sun Online can exclusively reveal the Nolans singer, 56, revealed she was always "judged as a woman" as part of the all-girl band with her siblings. 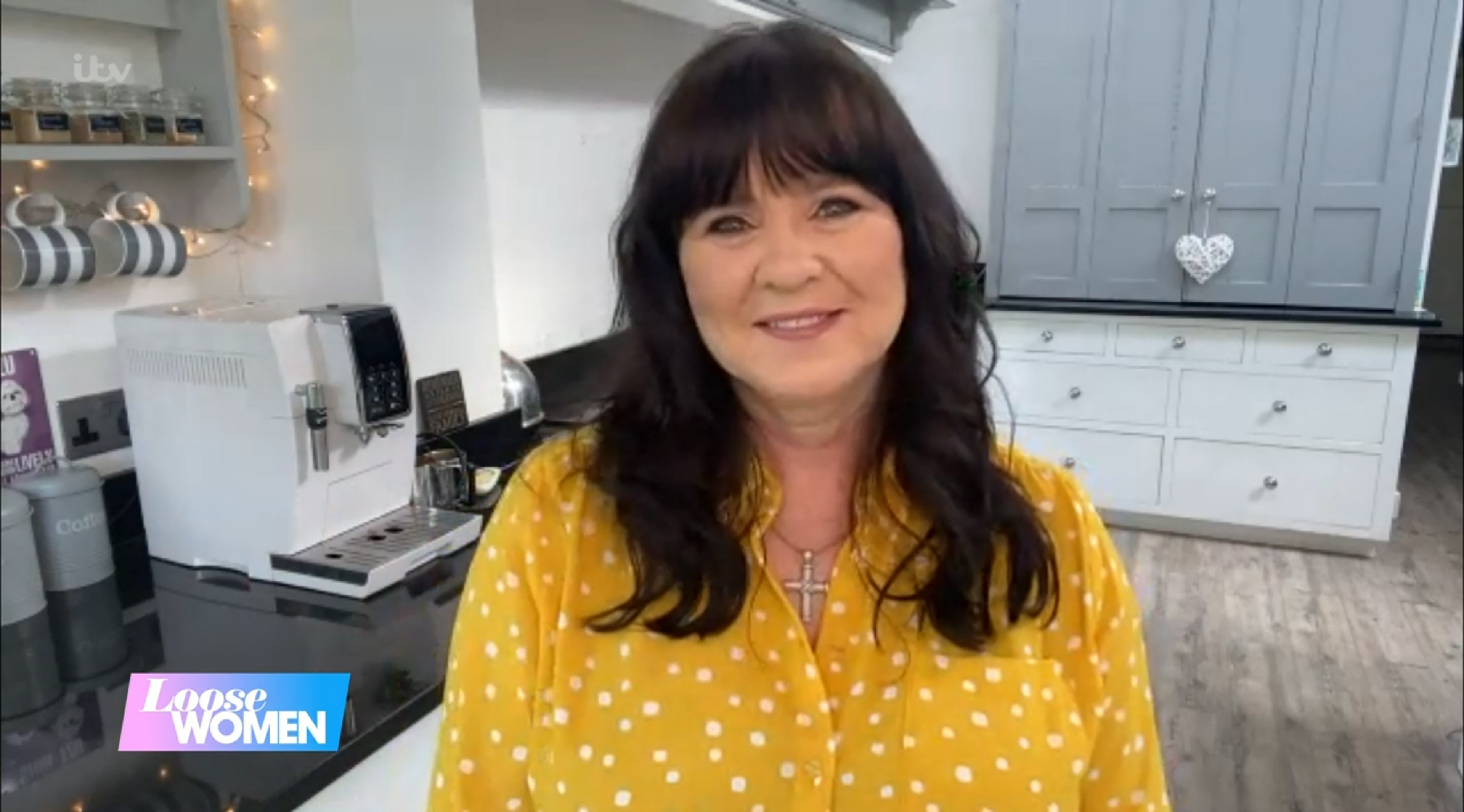 Yet she revealed the comments didn't actually "harm" her and sisters Linda, Bernie, Anne and Maureen, as "there was no social media" at the time they hit peak fame.

Revealing how this would impact her career, she said her prime time roles had gone "really well" but stressed "they [TV bosses] still can’t see past the age and whatever size I am at the time."

Coleen – eager to stress her gripes are not targeted at ITV's Loose Women bosses – continued: "I think that’s the tragedy really, I am very lucky that Loose Women, whether you’re a fan or not, it’s the only show on telly that has women of all ages, all sizes, all colour. 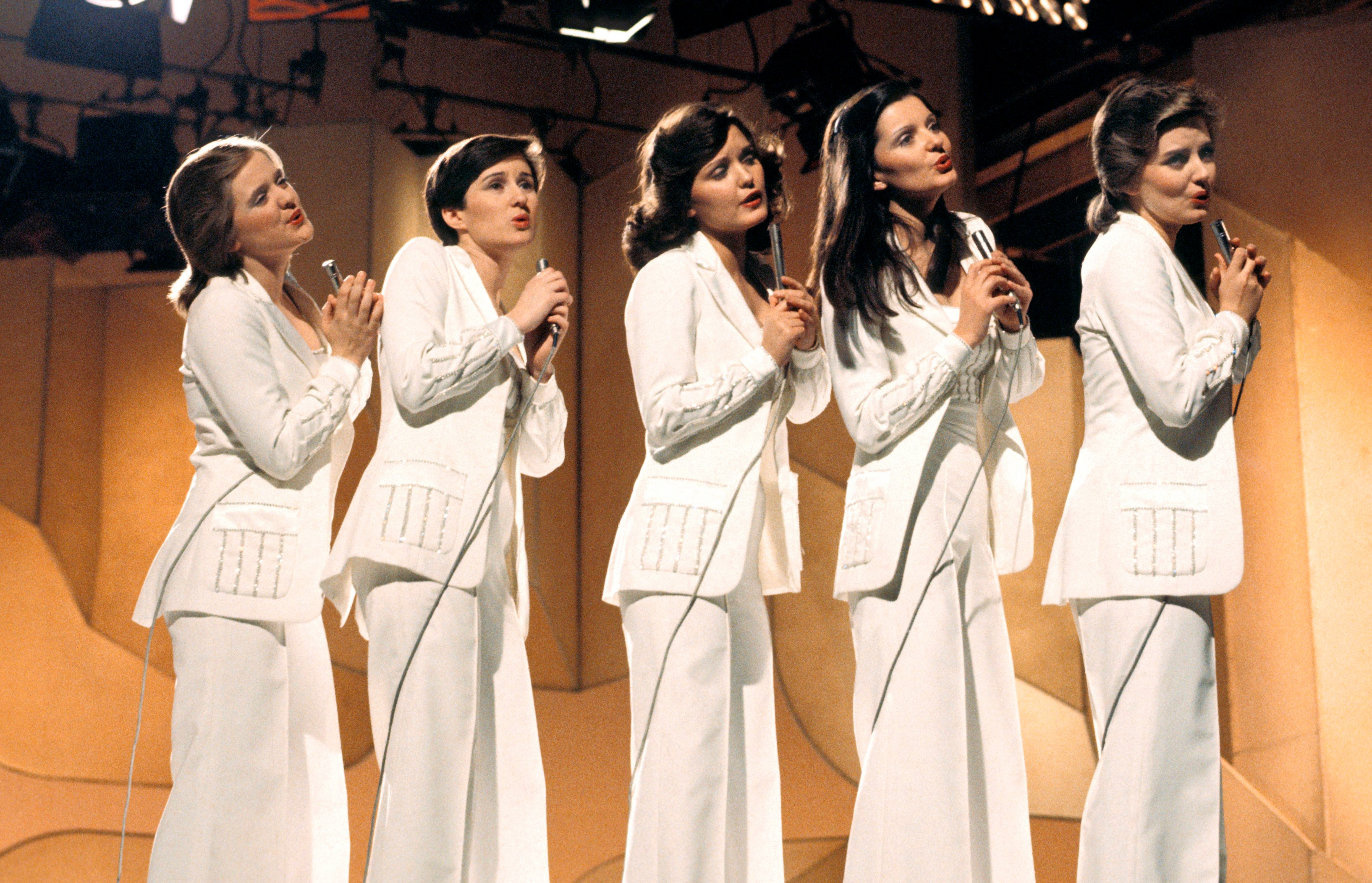 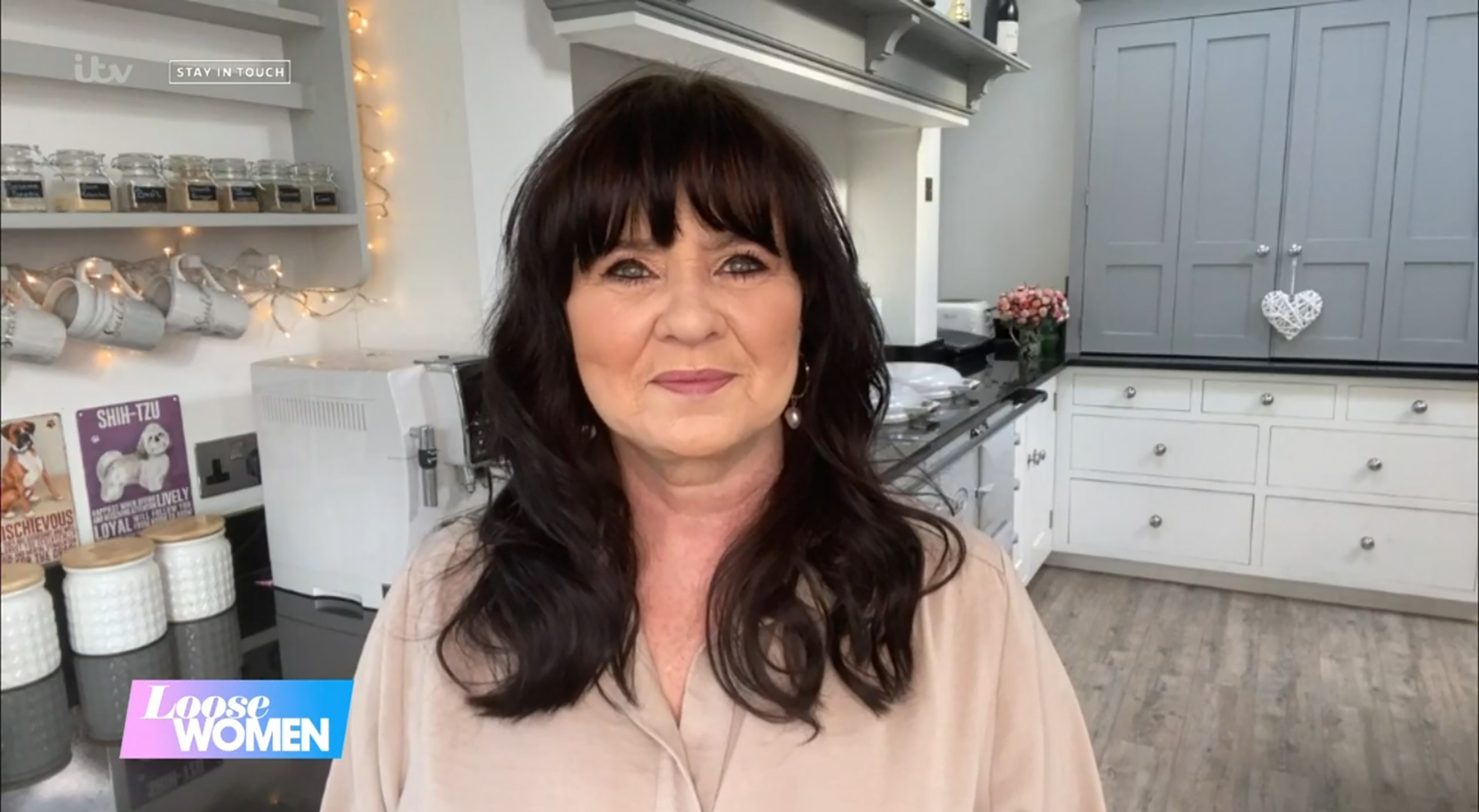 "Outside of that, because sometimes people go ‘it’s obviously not sexist because you’re on telly every day’ – yeah but from half 12 to half 1.

"But name anyone my age in primetime co-hosting a show, you just don’t see it and I think that’s really sad."

Coleen became a regular Loose Women panelist in 2000 and has been with the series, on and off, for the past 20 years.

Coleen recently starred on Piers Morgan's Life Stories, where she made a number of heart-wrenching confessions about her sexually abusive father. 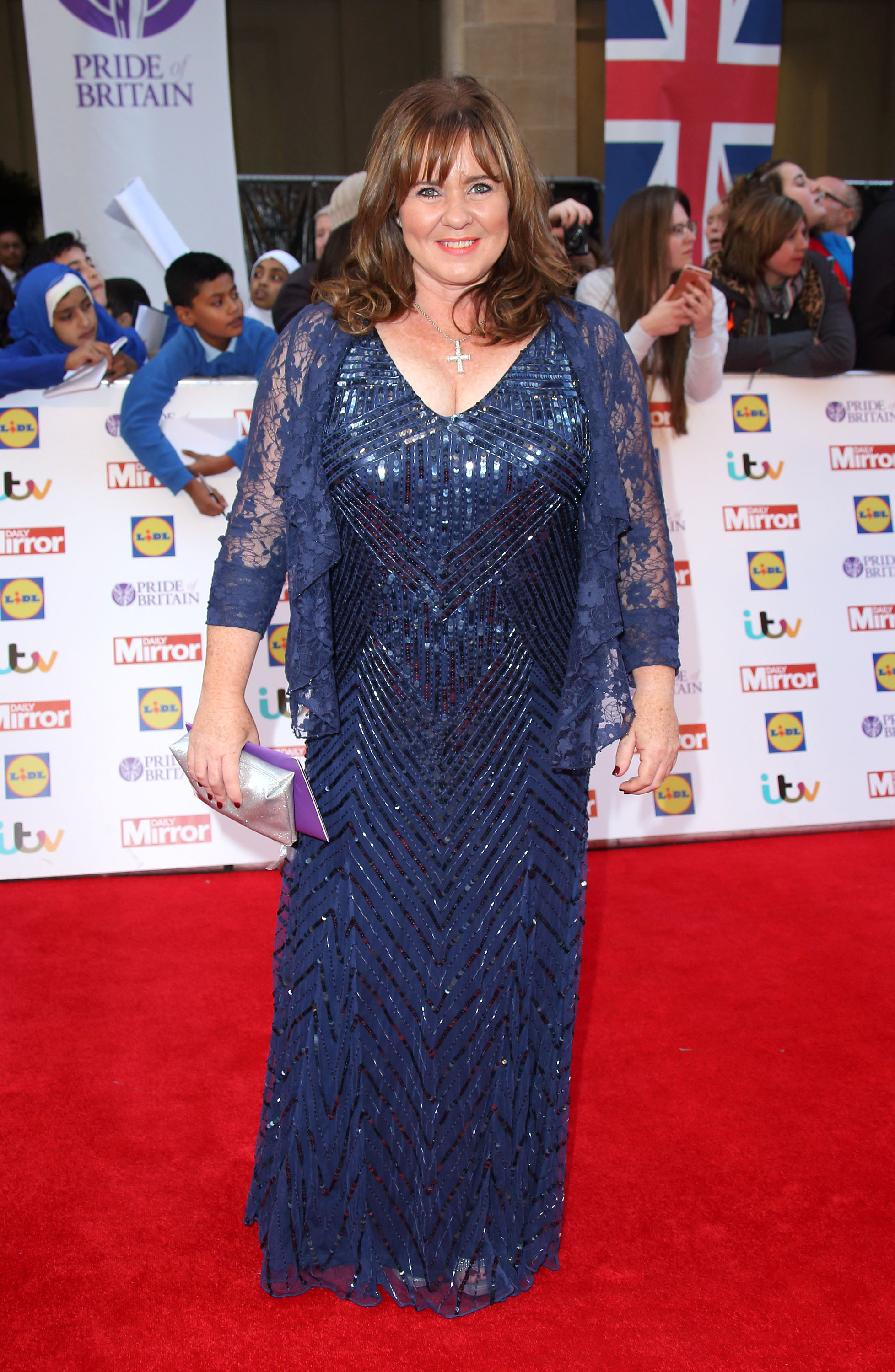 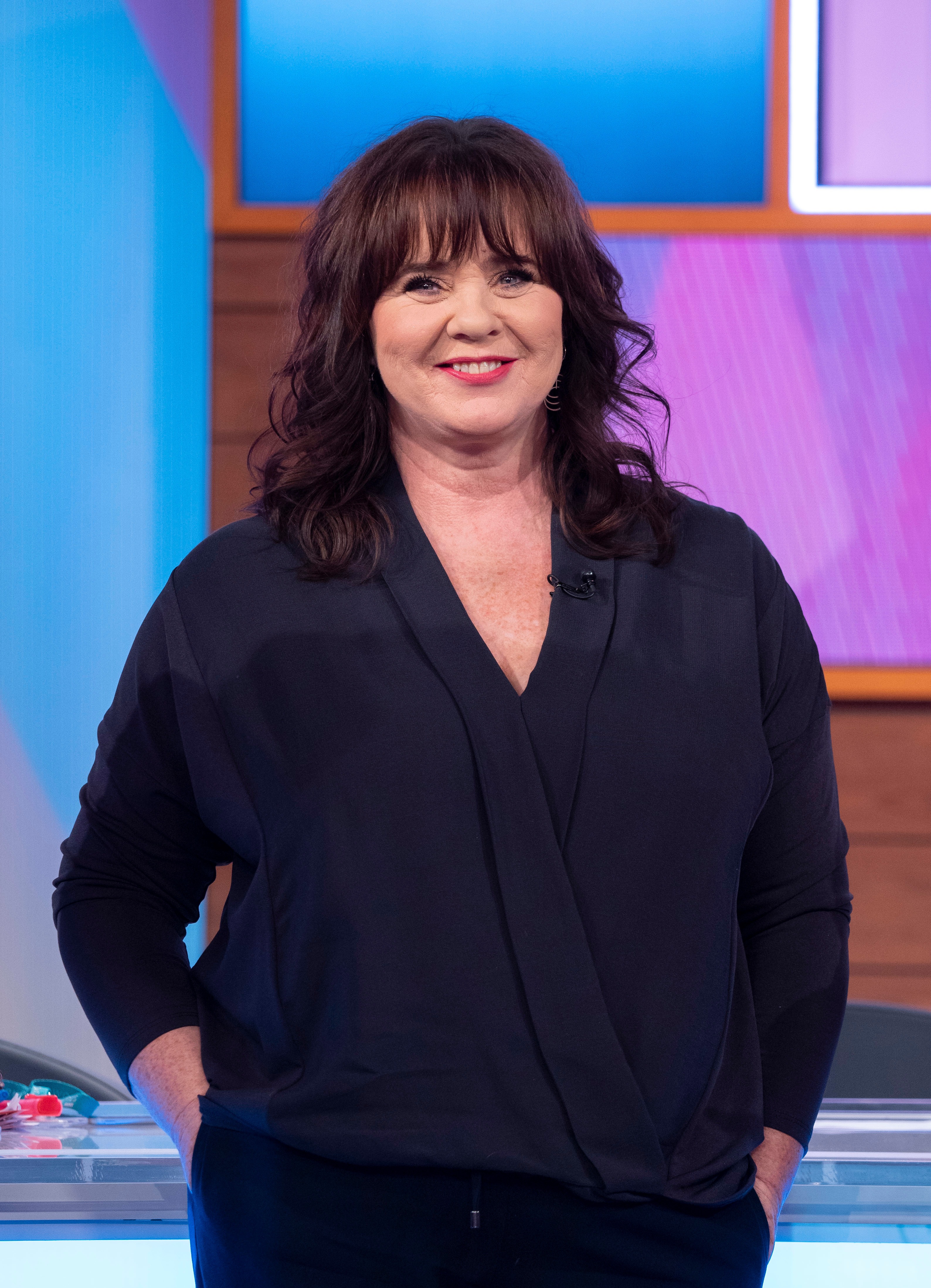 Yet despite starring in plum telly roles, she has not anchored such a show herself.

In a heartbreaking confession, she suggested if she had "all kinds of surgery" – referring to plastic surgery and weight surgery – she "would be offered more work" in prime time.

Taking an admirable stance and sticking to her guns, the mum of three added: "I am absolutely refusing to do it. 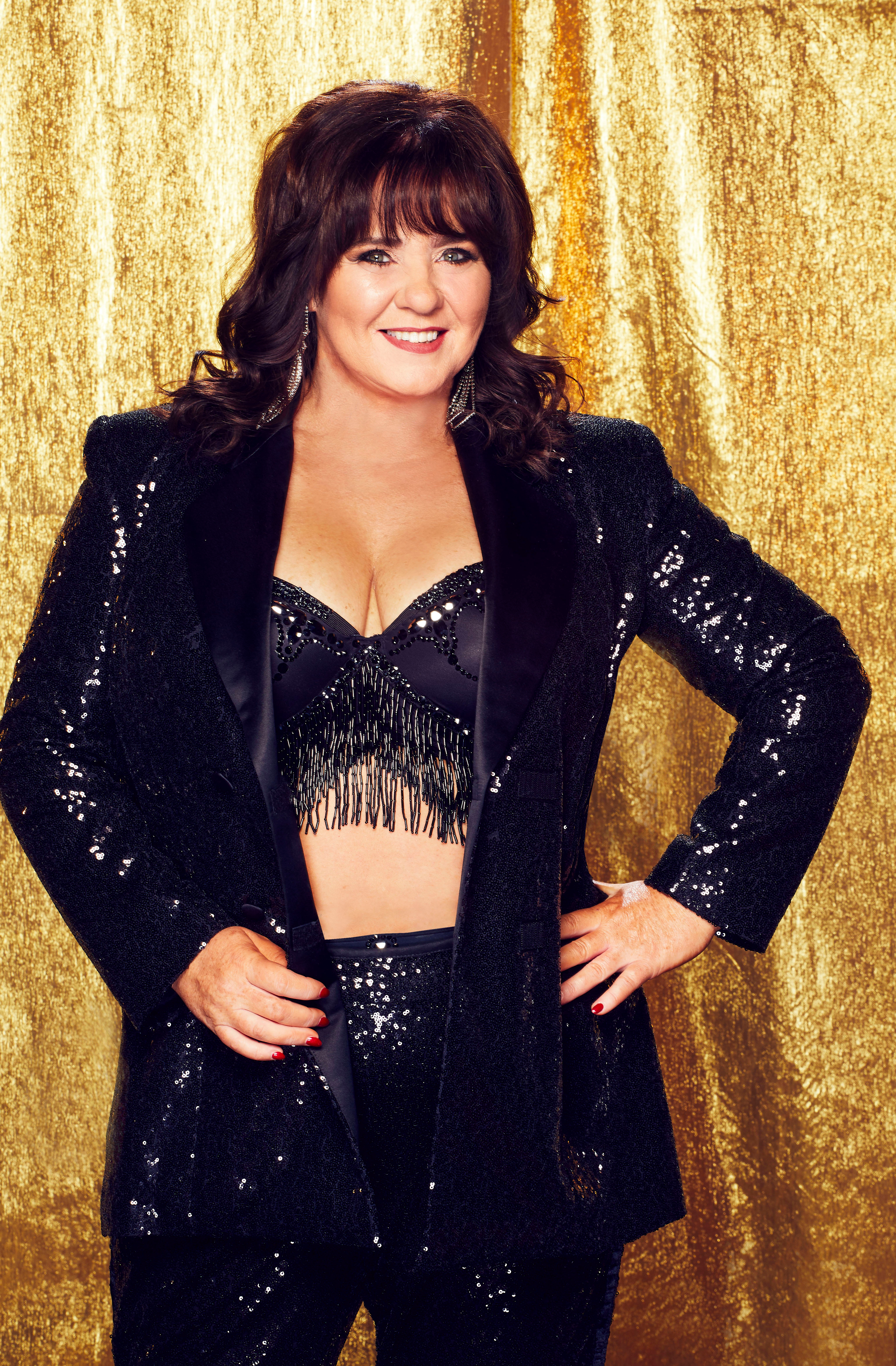 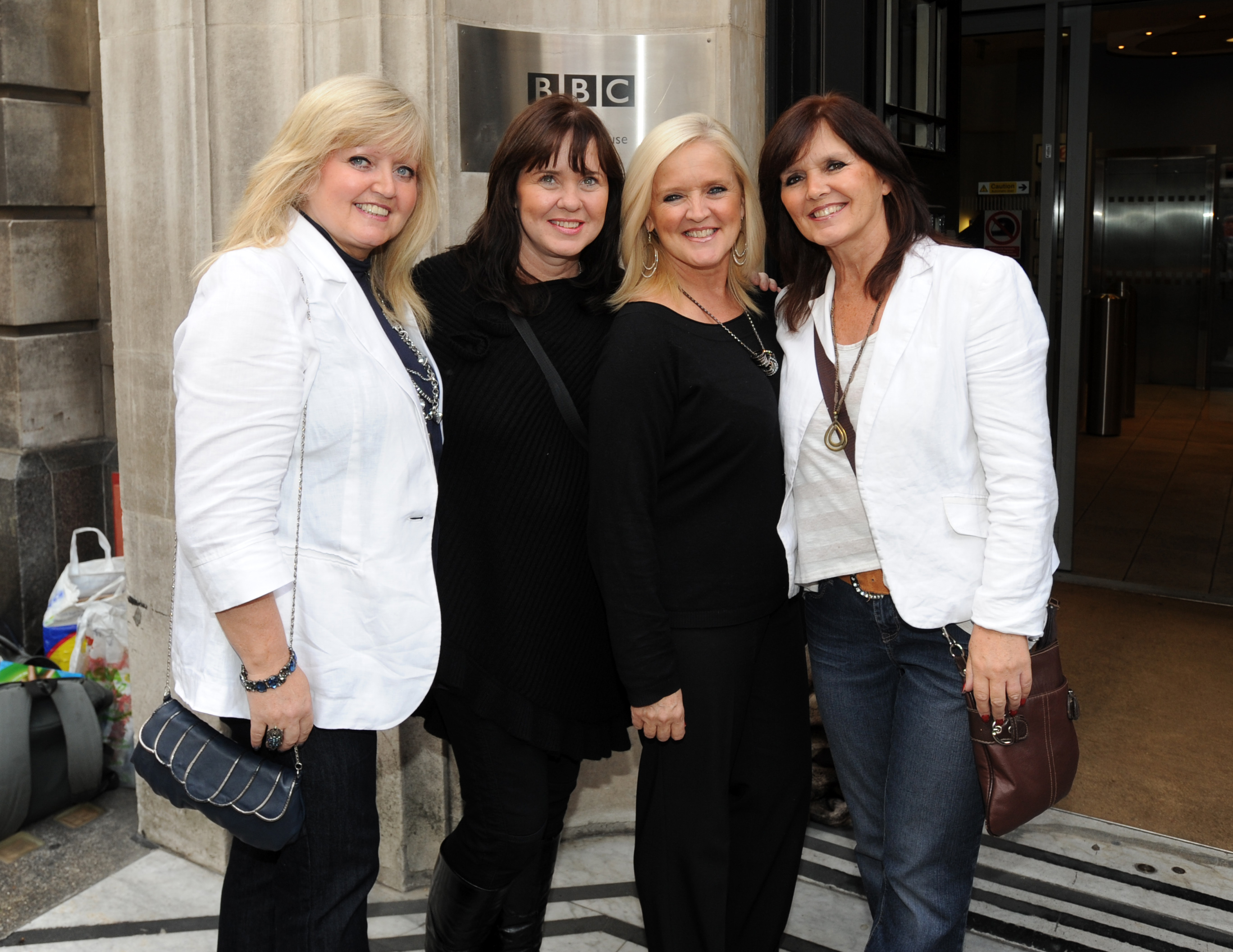 "I’m very happy with myself.