But kicking off the comedic slam jam is Tracey Ashley who immediately set the tone with a hilarious and meaningful look at interracial marriage. Much like the pizza hut moment from Aziz Ansari’s special, it’s one of the most important routines on Tiffany Haddish Presents: They Ready.

Tiffany Haddish Presents: They Ready: Who is Tracey Ashley’s husband?

While details are slim at best on her spouse, Ashley dishes on her caucasian husband in the special saying they have been married for 10 years. Anyone who has been married knows this in itself is an achievement.

She also describes him in a hilariously vivid way as being “socks and sandals white.” And without having a photo of him, this is the only image that comes to mind. 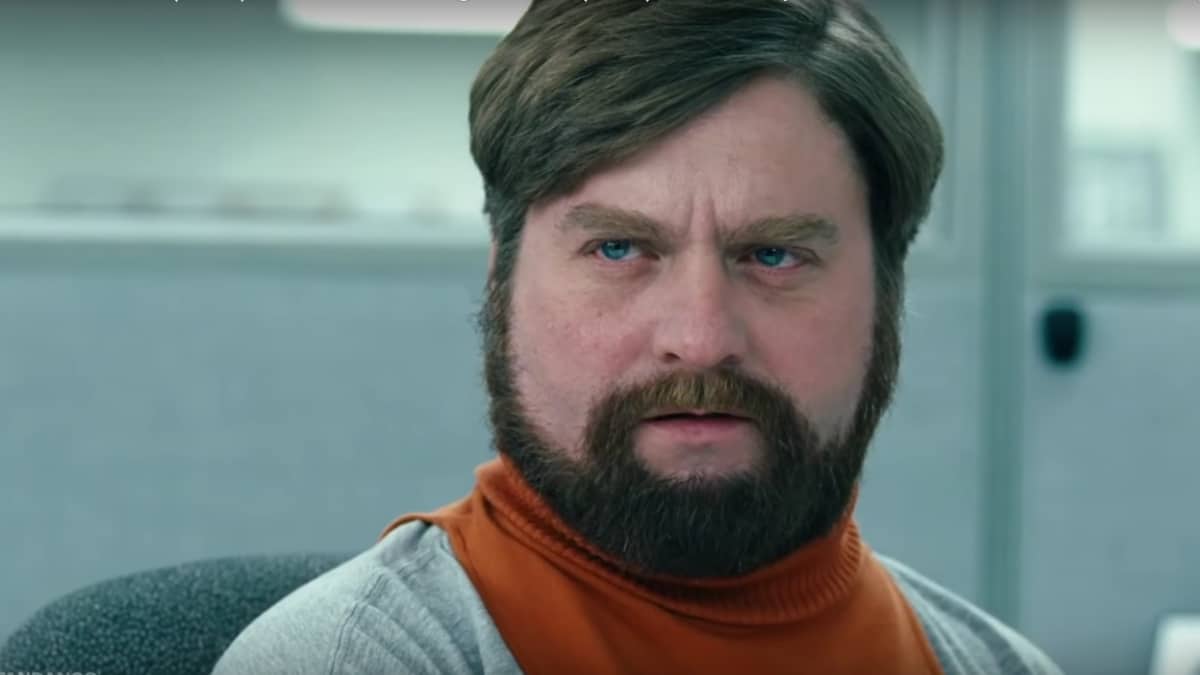 That said, unverifiable reports have her listed as a “divorcee” which if true, is sad to hear. Whether it is or not, though, what can be taken away from her comedy routine is that whatever struggles they have or had between each other never had to do with their identities.

As she mentions in one part of the special:

I’ll never forget my cousin, he and his wife they wanted to give us this very important marital advice, right? They’ve been married 20 years. They sat us down and they said, “Now look, Y’all are in an interracial marriage. Things are different for y’all. So remember when you argue never make it about race.”

And that made me laugh. I kept thinking, what, are we going to have some big blowout racial argument? I leave the house, come back, there’s a sign on the bathroom that says “Whites only” or some sh** like that?”

She further adds, “I don’t know what people think goes on in an interracial marriage. We argue like any other couple argues.”

The routine highlights the insane optics of marriages between mixed ethnicities, backgrounds, disabilities, etc. Everyone struggles in relationships, it does not change internally just because the external sees them as different.

But it’s the ending that really carries the most weight of the entire special and is probably something the current world needs to hear more than ever.

She says that despite how the world perceives her and her husband that she maintains hope because of people she encounters. And she goes on to describe a moment where she and her husband were at a grocery store and an older black man approached her giving a card. He says the card is “for you and him.”

Ashley has the most valid and funny response telling the audience, “I just knew it said something f***** up.”

“We go outside and I open my hand and to my surprise the card read, ‘always remember it takes both the black and white keys to play The Star-Spangled Banner on the piano.’”

This is an important and beautiful note to end on. In a time where the world is more divided than ever, it’s important to be reminded that when we embrace our diversity and unite, that the American dream sings more beautifully than ever.

It’s something to cherish, not to push away from.