CORONATION Street fans have been left in tears over Yasmeen Nazir trying to confide in her friend Cathy over Geoff Metcalfe's coercive control.

The restaurant manager – who is played by actress Shelley King in the ITV soap – is being pressured and isolated by partner Geoff. 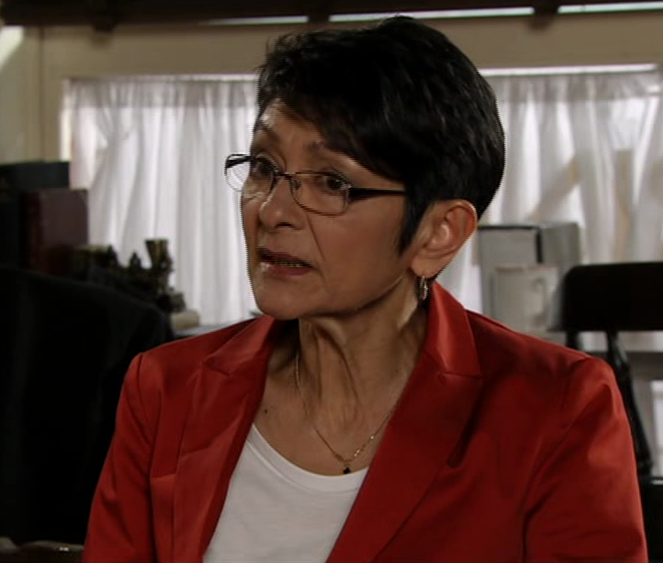 As Yasmeen tried to open up about how smothered and isolated she was feleing by Geoff's behaviour, Cathy didn't acknowledge her concerns and instead said she was lucky.

She told her: "A man who cleans the bathroom, you are a lucky woman Yasmeen."

But again trying to make her friend see the issue, Yasmeen said: "Although I do feel a bit, well, smothered is the wrong word but he does want us to do everything together.

"Since the burglary he's gotten very protective. I do want to do things myself, I had to stop him joining us for lunch." 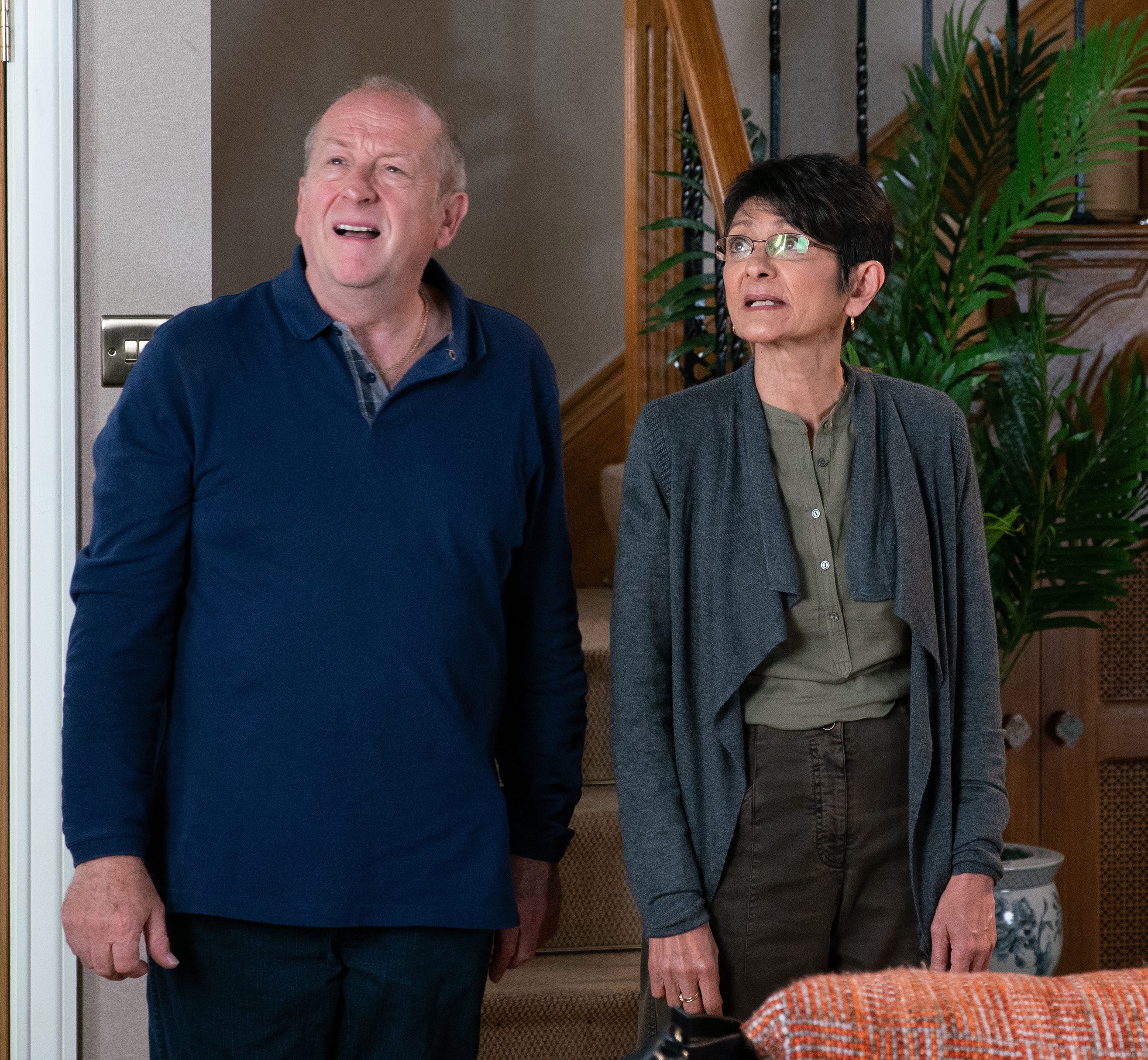 Brushing over Yasmeen's fears, Cathy instead offered her the chance to play Bridge with her partner Brian, but Geoff soon put a stop to Yasmeen's bit of freedom.

When Yasmeen tried to tell Geoff she had plans of her own, he soon cut her down.

Guilt-tripping her into feeling sorry for him, Geoff claimed to be a master of Bridge and insisted he and Yasmeen team up together.

Even when she told him how she had made a promise to Cathy, he didn't budge, further demanding she team up with him instead. 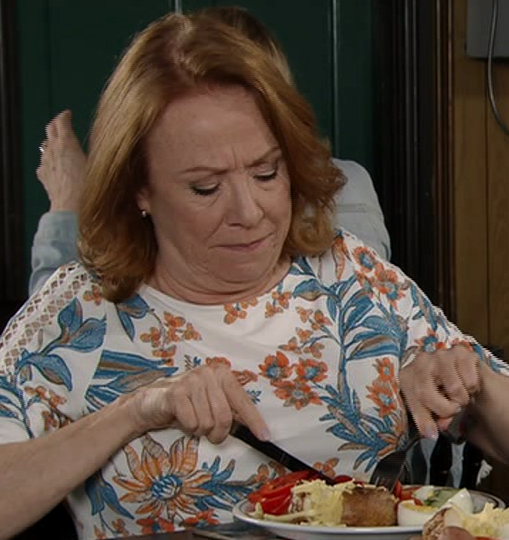 The scenes left viewers in tears of desperation for Yasmeen.

A second said: "My heart breaks for Yasmeen, she needs to get out of this asap. I'm sobbing."

Another added: "The word is 'controlled', Yasmeen."