Ken (played by William Roache) has been a pinnacle of the Coronation Street community since its very first episode sixty years ago.

After many romances and explosive plot lines, it seems Ken has finally settled down on the ITV soap, enjoying a relationship with hair enthusiast Claudia (Rula Lenska).

The pair are even set to move in together as Ken admitted he didn’t want Claudia to move into a new flat, having spent several weeks living under the same roof as one another.

With the relationship set to last, the next step for the pensioners could be to tie-the-knot; a sign of their love for one another which Ken has made with several women in the past.

You could be stuck with them for life

However, Claudia could make a few demands in accepting the proposal, one being they should leave Weatherfield and enjoy their years together somewhere new.

Claudia has made her presence known in the Barlow household, recently helping Ken let go of his past by getting rid of some sentimental relics.

After some trouble with Imran Habeeb (Charlie De Melo) who tried to con her out of her new home so he and girlfriend Toyah Battersby (Georgia Rose) could get their hands on the property, Claudia told Ken she would be moving out of his home.

Ken confided in dear friend Rita Sullivan (Barbara Knox) about his relationship with Claudia, with the newsagent telling the soap veteran: “You live with people long enough, they can grow on you.”

Rita went as far as to tell Ken he had a lucky escape, commenting: “People like Claudia, if they get stuck under your skin, you could be stuck with them for life.”

The Barlow matriarch didn’t seem too opposed by Rita’s comments and later on, the newsagent left the pair to discuss the prospect of moving in together. 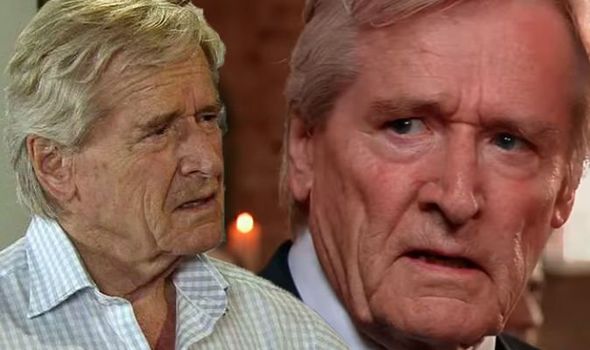 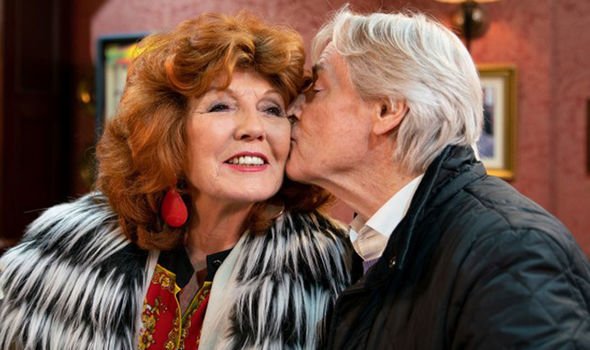 With Rita’s words ringing in his ear, Ken could decide not only to ask Claudia to move in with him, but to be his wife.

Claudia did express to Rita she thought the ghost of Ken’s late wife Deirdre Barlow (Anne Kirkbride) was hanging heavy over the house, so will she tell the soap stalwart to consider leaving the cobbles?

Will Ken decide to pack his bags and bid farewell to his life on Weatherfield, knowing Claudia could be his last chance at a romance?

Viewers will have to wait and see how Ken and Claudia’s relationship will play out, but another Weatherfield couple’s lives are about to take another dark turn.

For several months, Yasmeen Nazir (Shelley King) has been subtly controlled by her partner Geoff Metcalfe (Ian Bartholomew) with the sinister character’s hold over the restaurant chef not laying up anytime soon. 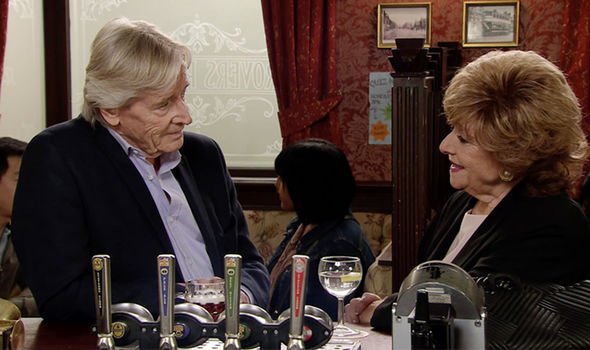 The ITV soap is currently exploring coercive control in a domestic setting and next week will see Geoff’s manipulative ways step up a gear.

Having staged a robbery to make Yasmeen feel insecure in her own home, Geoff said he would take care of the insurance claim with the money being paid into his account.

Geoff will tell Yasmeen the insurance company has paid out for the claim and he will transfer the money in due course.

It doesn’t seem like Geoff will follow through with his promise as later in the week, he will be annoyed by Yasmeen going for lunch with Cathy Mathews (Melanie Hill).

His anger won’t stop there as after losing a game at Ken’s bridge club, he takes his frustrations out on Yasmeen.

Will anyone notice Yasmeen is a victim of Geoff’s controlling ways?