CORONATION Street's Sarah Platt is left shellshocked after her new friend turns out to be husband Adam's ex.

The ITV soap has revealed more details of Adam and Sarah's storyline with newcomer Lydia. 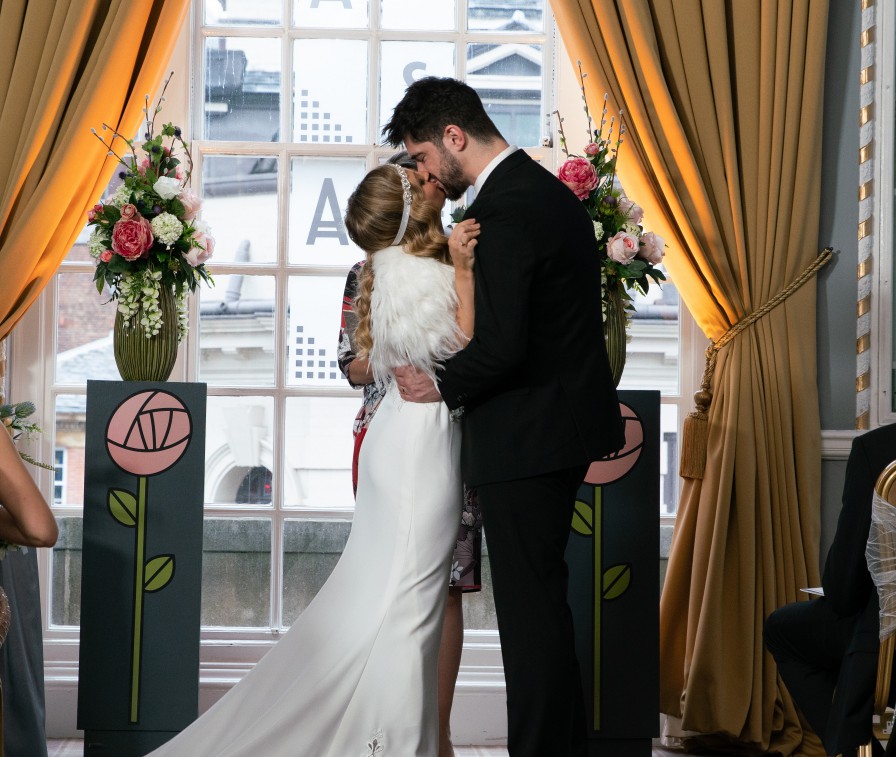 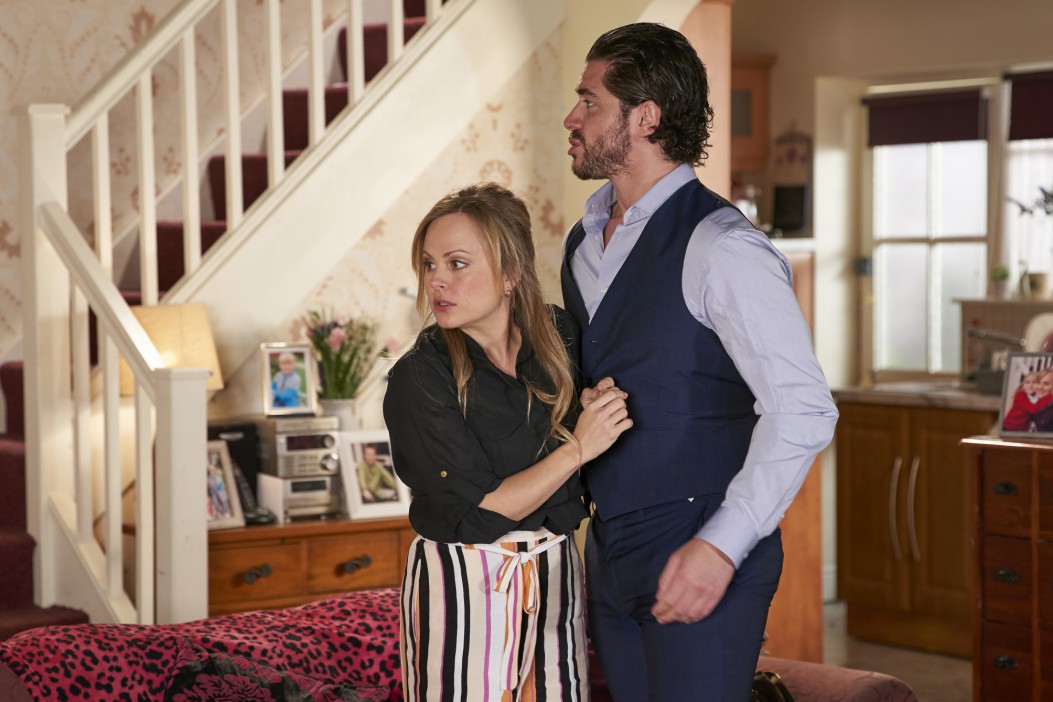 Show bosses have announced that former Casualty, Waterloo and Shameless star Rebecca Ryan has joined the show in the role of Lydia, who's the PA of an Underworld client.

In upcoming scenes, Sarah starts to become unsettled over Adam's reputation as a ladies' man.

Sarah questions Adam over how many women he has slept with, leaving him unsure of how honest he should be.

Things seem likely to get worse when Lydia is revealed to have her own history with Adam.

After a successful business meeting with Lydia, Sarah decides to invite her out for a drink.

Lydia then sees Adam and shows obvious signs of recognition as she watches him from afar.

Later in the week, Sarah once again meets up with Lydia, who has her son Finn with her this time.

Sarah introduces them both to Adam, but Lydia explains that she already knows him as they had a relationship when they were at university together.

Lydia avoids any further awkwardness by making her excuses to leave.

Sarah then seeks clarification from Adam, who admits that the relationship was years ago and he can't really remember.

Sarah is unimpressed by this, which causes further tension between them.

Coronation Street bosses have recently named this storyline as one to watch out for this winter.

A recent press release from the show teased: "Sarah and Adam are hoping to cement their relationship by starting a family.

"But when Sarah's new friend Lydia turns out to be someone from Adam's past, could all Sarah's dreams turn to nightmares?" 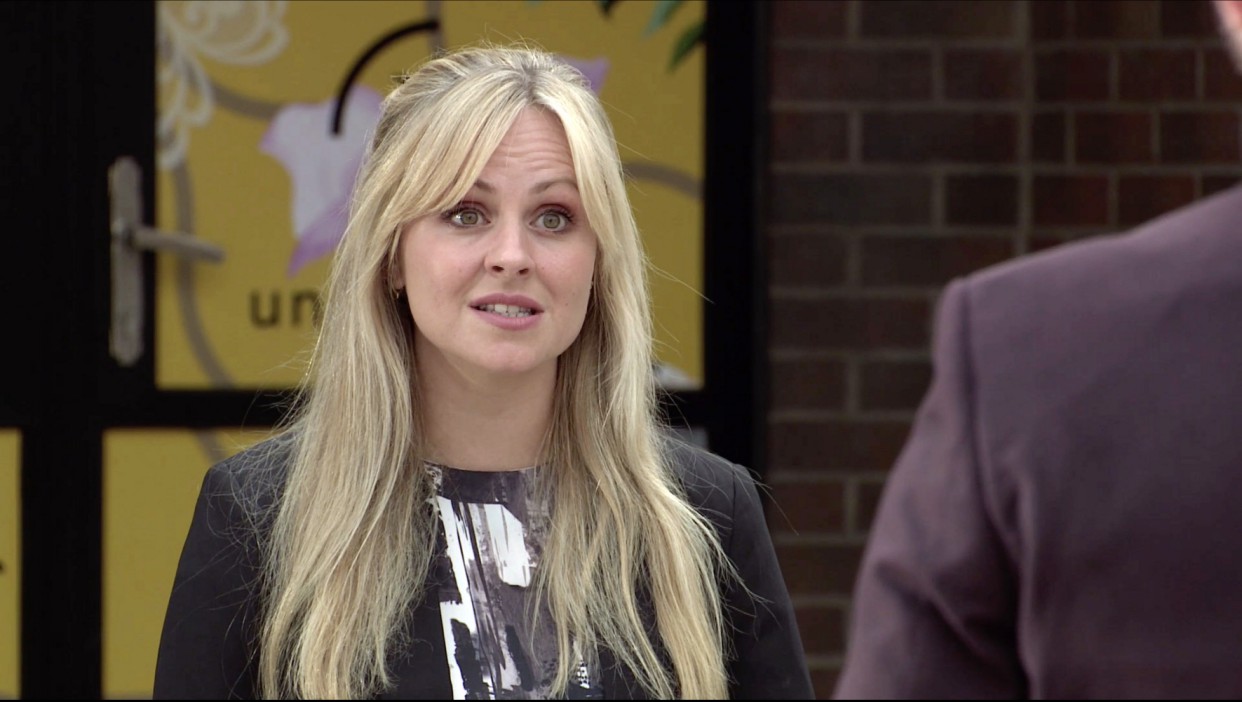