It’s a big week for Shona Ramsey in Coronation Street next week as she prepares to tie the knot with long term lover, David Platt.

But things don’t go to plan, particularly with David – who’s played by Jack P Shepherd in the ITV soap – still in prison, charged with the attempted murder of Josh Tucker. 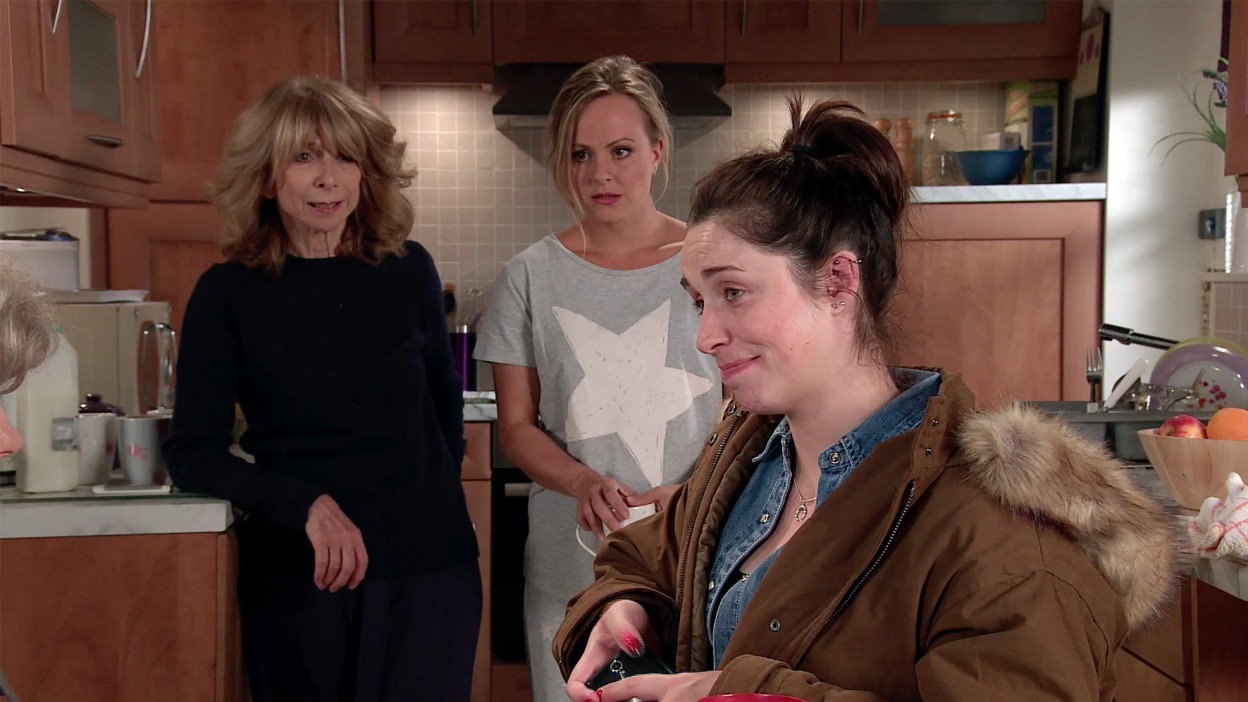 As the week kicks off, Shona (Julia Goulding) is shocked to learn that David’s mum, Gail, has taken it upon herself to cancel the wedding, and insists that David will be out in time.

Meanwhile, David’s brother Nick, resolves to speak to Josh – who’s lying about David attacking him – and get him to change his mind.

He tells Imran Habeeb that he’s going to visit Josh at the hospital by pretending to be his solicitor, but his plans are thwarted when he’s spotted by vicar Billy Mayhew, who asks him what he’s doing.

Back at home, Leanne Battersby things Billy could be the answer to their prayers if he could speak to Josh, will he agree? 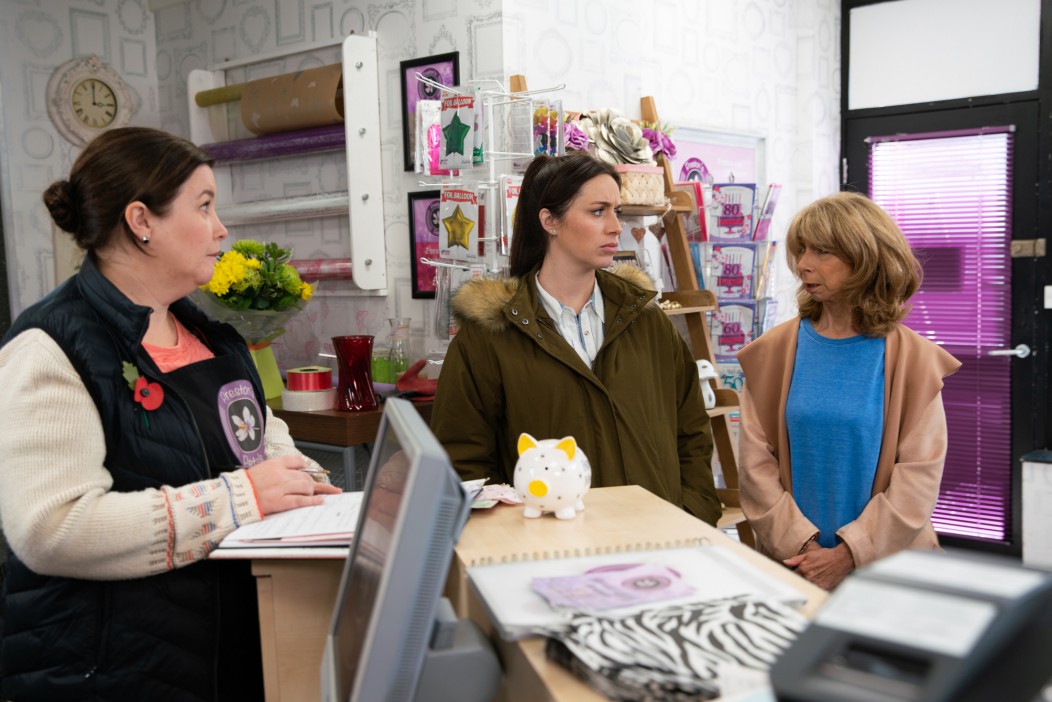 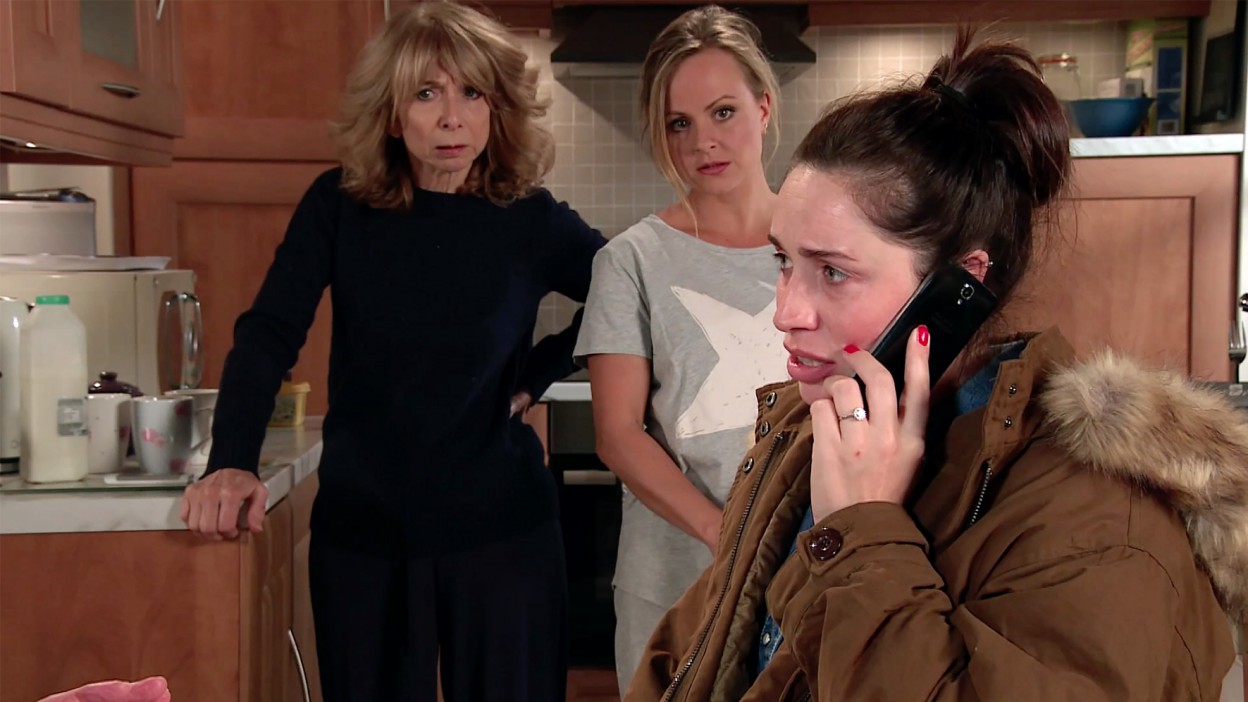 Billy talks to Josh and pleads with him to tell the truth about what happened in prison, but Josh is adamant that he’s only interested in looking out for himself and wants to stop David testifying in court.

Later, Paul is concerned when he finds a downcast Billy in the café. Billy reveals to him the truth about Josh raping David, leaving Paul stunned. But what will he do with this information?

Soon, a tearful Shona is seen packing away her wedding rings as she admits that the wedding is off. But she’s stunned when new evidence arrives that means David could be released after all.

Will he make it to the church – well, Bistro – on time?

An excited Shona tells Gail and Audrey that David could still make the wedding, while they exchange doubtful looks. The guests all gather at the Bistro and Shona waits nervously, hoping that David makes it on time.