Every year, Countryfile fans get the ins and outs of the One Man and His Dog competition.

The BBC competition sees the best shepherds from across the British Isles come together to compete in tricky tasks.

Adam Henson went to speak to some of the contestants looking to take the title this year, and he headed to meet one of the youngest competitors ever.

Young Robert Harrison was practicing with his pooch, Lad, when Adam went for a chat.

The shepherd showed off some seriously impressive skills along with his pet as they prepared for the competition.

Adam couldn’t help but praise the youngster, but was seriously taken aback by one element of his skills.

As Robert shouted orders at Lad, Adam almost jumped out of his skin.

The farming expert praised: “My word, you’ve got a strong voice. It’s quite scary.

“You nearly made me lie down,” Adam exclaimed.

Robert laughed at Adam’s admission, before going on to explain what his chances are for the competition. 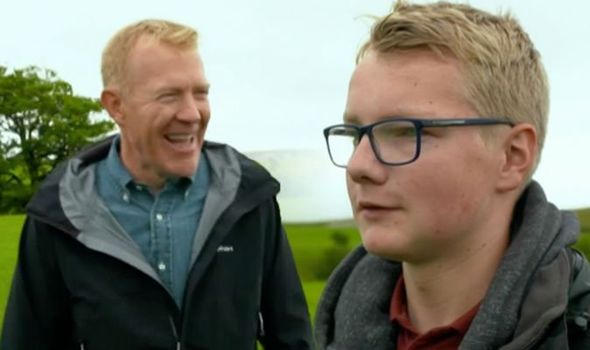 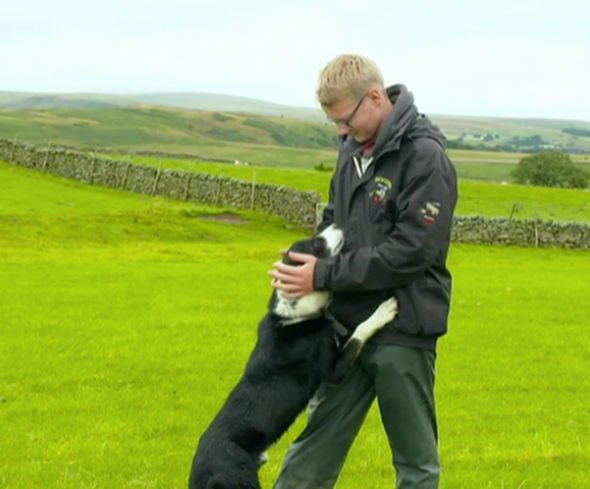 When discussing how well he’s been performing so far, Robert reeled off his wins.

“I’ve done six trials this year, won five, and came fifth in another one,” he proudly revealed.

Tom wondered what Robert will find most challenging this time around.

The shepherd explained: “There’s a few elements. I will have to see what the course is like on the day.”

Meanwhile, viewers couldn’t believe it was that time of the year again, considering Countryfile cover it annually. 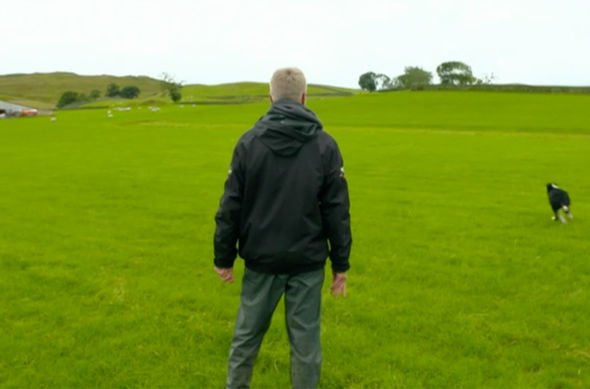 One said: “#Countryfile I can’t believe it’s nearly One man and his dog tie of the year again. Where has that year gone.”

A second shared: “When is #Countryfile’ s One Man And His Dog on? THAT’S what I want to know!”

Last week on Countryfle, fans were puzzled over a “political” report in their World War II special.

Tom Heap introduced an article about the Syrian Refugee Crisis and linked it to the Great Wars.

Countryfile continues next Sunday on BBC One at 7pm.