It’s been one of the biggest plot twists on Love Island thus far.

Danny Williams, who insisted he wouldn’t stray from Yewande Biala, went back on his word and made a beeline for newbie Arabella Chi.

The trio have become embroiled in a love triangle, with Yewande and Arabella both vying for Danny’s affections.

However, it all rests on the model’s shoulders tonight as he has to choose one of the ladies to couple up with – and the gal left without a man will be booted from the villa.

Speaking in the Beach Hut, he explains: “I’ve got to make a decision and I’m confused. I’m not fully sure what I need to do.

“Someone has to leave tonight. At the very least I have to disappoint one girl because they both want me to couple up with them.”

Confiding with Michael by the pool, he says: “If I pick Yewande and it goes back to how it is then I’ve only got myself to blame.

“I could be missing out something quite special with Arabella.” 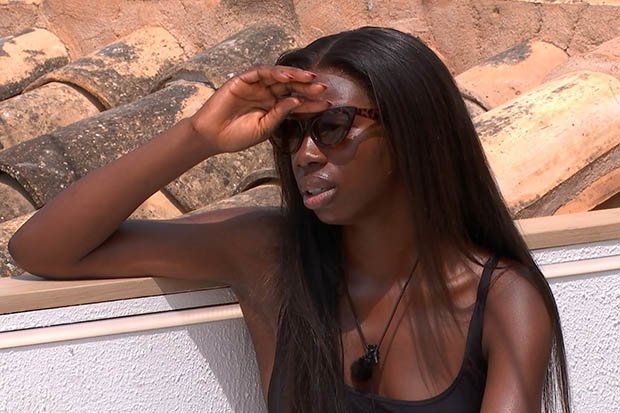 Danny’s behaviour and failure to address his change of heart towards Yewande hasn’t sat well with viewers.

He confessed to Yewande that he wants to continue to get to know her and his head “would not be turned” by anyone, but a mere 24 hours later he revealed to Arabella he fancied her.

Danny denied the date was flirty, however Arabella slammed the claims and told everyone he wasn’t telling the truth.

One viewer put: “I was wrong about Yewande. That right there was a strong women speaking. The amount of lies Danny said. I’m utterly disappointed.” 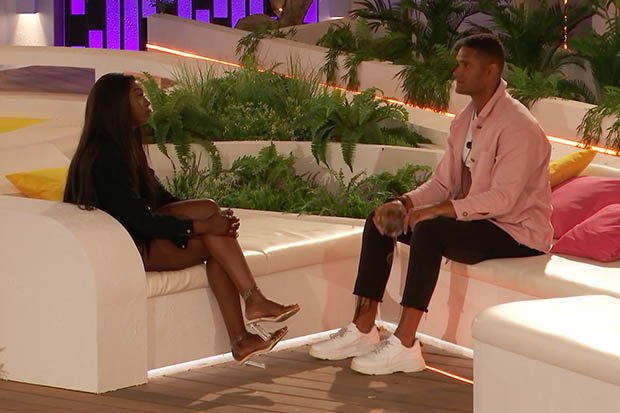 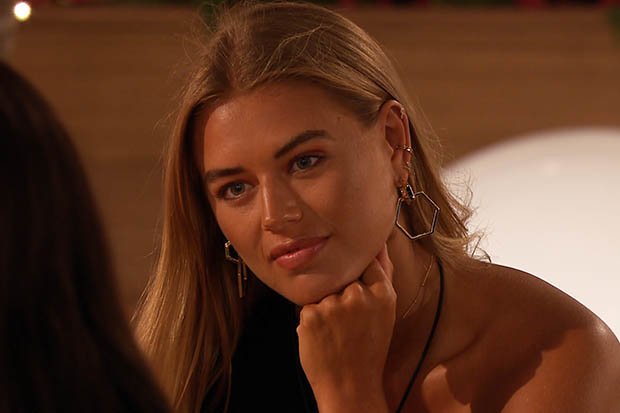 Another wrote: “Danny is so childish and was only thinking about himself. If he even considered Yewande’s feelings the whole thing wouldn’t be blown out this much.”

While a third said: “I do not trust Danny one bit his head was turned as soon as Arabella walked in the door.”