Dear White People season three premiered on Netflix on Friday, August 2. Fans have been waiting over a year for the third series to drop and thankfully, you can binge-watch the entire third season on Netflix now. Dear White People is based on the 2014 film of the same name by Justin Simien and Simien also serves as writer and director for the Netflix adaption.

Will there be another series of Dear White People?

At the moment, no official announcement has been made about the fourth series of Dear White People.

The third season only dropped on Netflix yesterday (Friday, August 2), so it is still early days for any news to be announced.

Unfortunately, Netflix does not release any information about its shows rating, so it is hard to tell if Dear White People will return.

WHO IS IN THE CAST OF DEAR WHITE PEOPLE SEASON 3? 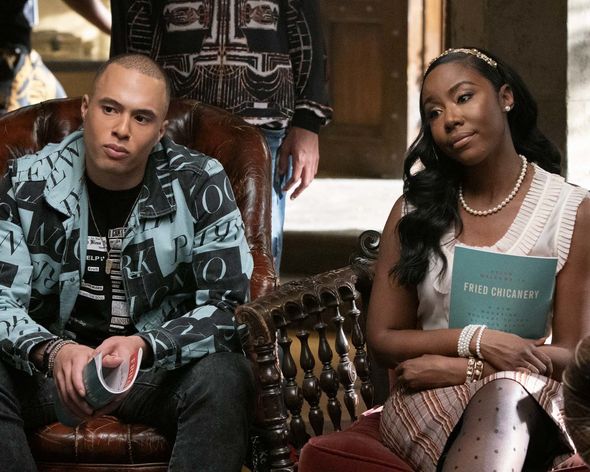 Hopefully, judging by the previous renewal patterns, fans will not have to wait long to find out if Dear White People season four is happening.

If season four of Dear White People is given the green light, it may arrive as early as 2020.

The first season of Dear White People aired in April 2017 and the second in May 2018.

The third season premiered in August 2019, so season four could also arrive in the latter half of 2020.

Dear White People has a strong following, however, it is not as successful as Netflix’s major shows such as Stranger Things, Orange Is the New Black and Narcos, so there is a possibility Netflix could cancel the show.

For example, Netflix cancelled shows such as She’s Gotta Have It, One Day At A Time and Santa Clarita Diet, despite uproar from fans.

HOW MANY EPISODES ARE IN DEAR WHITE PEOPLE SEASON 3? 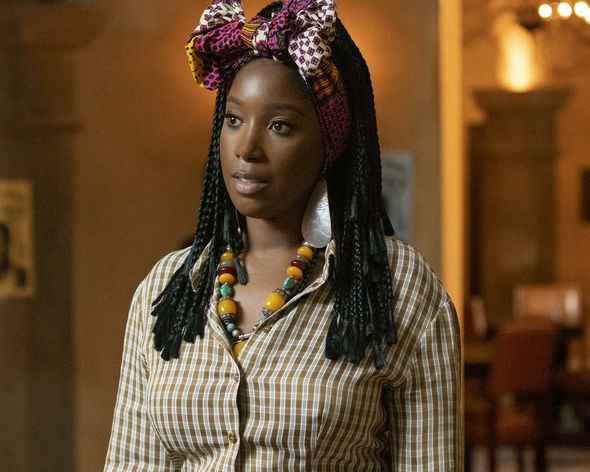 On the other hand, Dear White People season three has received mainly positive reviews from critics and fans across the globe so far, so a renewal is also very probable.

Darren Franich at Entertainment Weekly gave the series a ‘grade A’.

He wrote: “I initially feared this season was all over the place.”

However, Daniel Fienberg from The Hollywood Reporter commented: “Still clever and strongly acted, but a bit more muddled.” 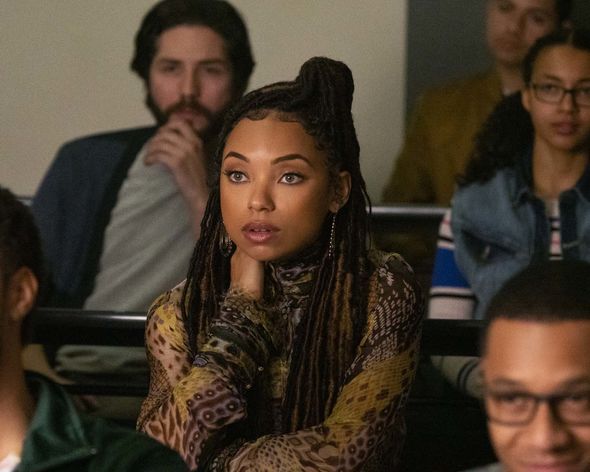 Everything seemed to be coming together for the characters of Dear White People.

However, in the season three finale, Troy Fairbanks (Brandon Bell) arrives at Sam and Lionel’s house with an Order of X button, arguing the secret society does exist.

A potential storyline for season four of Dear White People could see the students at Winchester, fight back against the Order of X.

Dear White People seasons 1 to 3 are streaming on Netflix now. 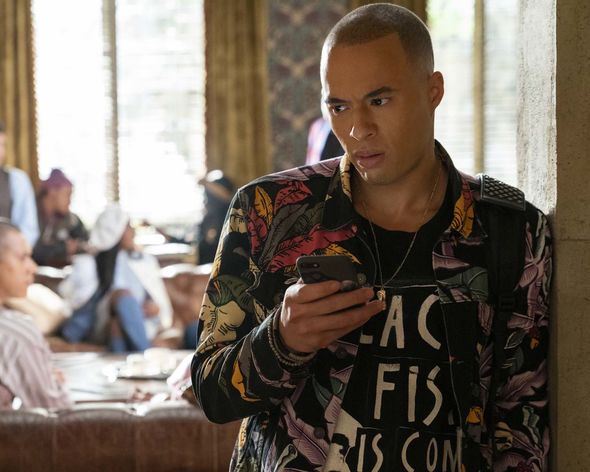