Over the weekend Doctor Strange 2 was finally announced for 2021 with Benedict Cumberbatch and Elizabeth Olsen’s Scarlet Witch. And with the lengthly title Doctor Strange in the Multiverse of Madness, it looks like the Sorcerer Supreme’s second solo outing will be even weirder than its first. The movie’s genre has even been said to be a gothic horror and a crossover/sequel to Disney Plus series WandaVision. Interestingly, the latter is set after the events of Avengers Endgame and yet Paul Bettany’s Vision is returning despite perishing at the end of Avengers Infinity War.

Taking all this into consideration, clearly, this will be an alternate version of Vision from another reality in the multiverse.

And what is released in-between WandaVision and Doctor Strange in the Multiverse of Madness?

Tom Hiddleston’s Loki Disney Plus series – one that follows the alternate 2012 Loki who escaped with the Space Stone in Avengers Endgame.

The first concept art for this show sees the god of mischief in 1975, suggesting he’ll be meddling with time and/or the multiverse. 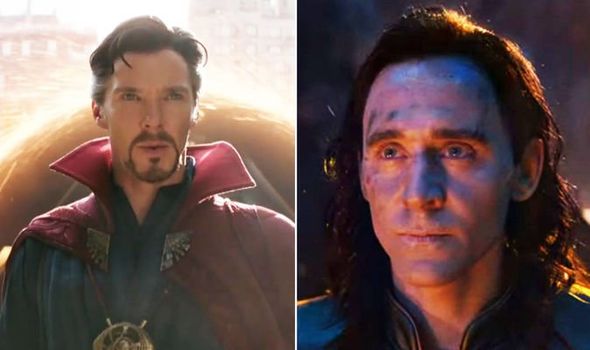 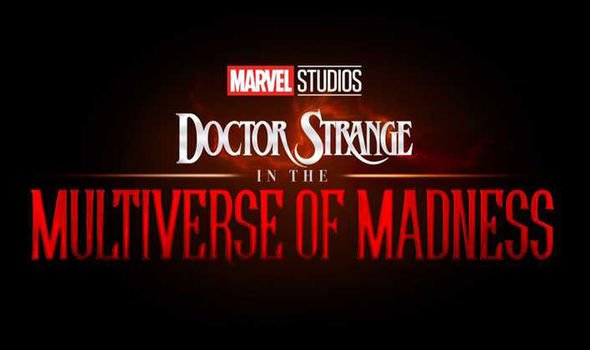 It all seems too much of a coincidence that this multiverse Loki series is released in-between the other two.

So perhaps Loki will be showing up in Doctor Strange 2, after all, the pair have clashed before in Thor Ragnarok – although that was the older version who died. But even so, these are two egos that wouldn’t exactly get along.

To add to this theory, a Marvel source teased Loki would return to the MCU after the Disney Plus series.

And with Thor: Love and Thunder arriving in November 2021, surely this alternate Loki will be back. 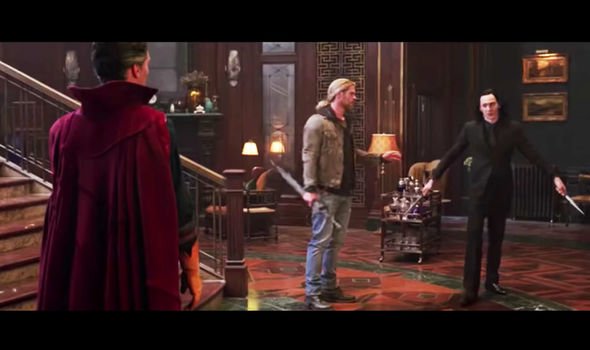 After all, Thor’s brother Loki has been a lead character in all three Thor films to date.

Of course, with Jane Foster becoming the Mighty Thor maybe Thor 4 is set in another reality?

One where Thor lost his worthiness to wield Mjolnir in the first movie and so Jane took up his mantle?

WonderVision and Loki are released on Disney Plus in Spring 2021, while Doctor Strange in the Multiverse of Madness hits cinemas on May 7, 2021, and will be followed by Thor: Love and Thunder on November 5, 2021.