Elizabeth Gillies from the CW’s Dynasty revealed she played her character’s mother and her own character at the same time after Nicollette Sheridan left the series. She said producers didn’t have time to recast the role so she pulled double duty, having to wear prosthetics and heavy makeup to pull off Sheridan’s part.

Elizabeth Gilles played 2 roles on ‘Dynasty’ (and loved it) 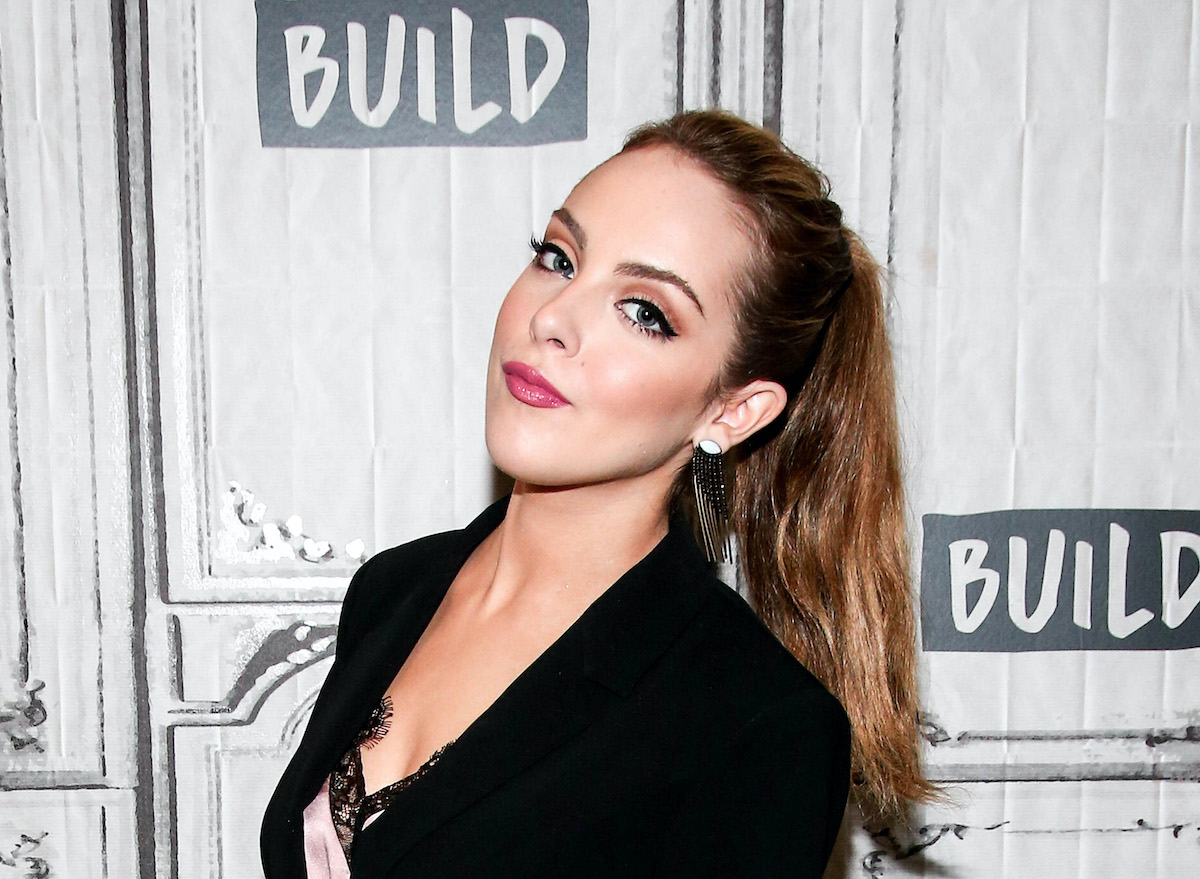 “So I was kindly asked by our showrunner if I would play both roles,” she continued. “I had many scenes with myself. We played it off like there was a plastic surgery thing. And I played my own mother for three episodes of a TV show.” The CW issued a statement about Sheridan’s departure. “Nicollette Sheridan will be leaving Dynasty in order to focus on some personal family responsibilities,” EW reports. “She was a valuable asset to the show and we wish her continued success in the future.”

Did Elizabeth Gillies get paid more money for a double ‘Dynasty’ role?

WWHL host Andy Cohen wondered if Gilles was paid more for those three episodes. “I didn’t get paid for playing one part, so yes, I guess I did,” she laughed. “I mean, I did. Yes, they did. It was more about the fact that I didn’t think I would ever get that opportunity again.”

“The prosthetics were heavy, like speckled my chest. So I’d look a little bit more advanced in age and I just loved it,” she added. “I would do her voice sometimes, now she’s gonna hate me. But I would do her voice sometimes in a loving way because she spoke in an interesting cadence and they knew that. So they thought I could maybe pull it off. And so I accepted the role. I was tired, but it was fun. It was a wild ride.”

Gilles managed to pull off the role temporarily and Elaine Hendrix from The Parent Trap eventually took over Sheridan’s role. Hendrix and Gilles had a natural bond.

“Liz and I — it’s a total lovefest,” Hendrix told US Weekly. “When we very first met one of the first things she told me was how much of a fan she was of Superstar and Parent Trap. But she particularly loved Superstar. And I said, ‘Ow, you hurt my t-tty.’ And then it was just love from there. When we did Sex & Drugs & Rock & Roll, we were these two girls in this total dude world. And so we really held on to each other through that whole crazy ride. And then she really was one of the ones championing for me to come over to Dynasty.”